U.S. Education of Foreign Students is Under Attack 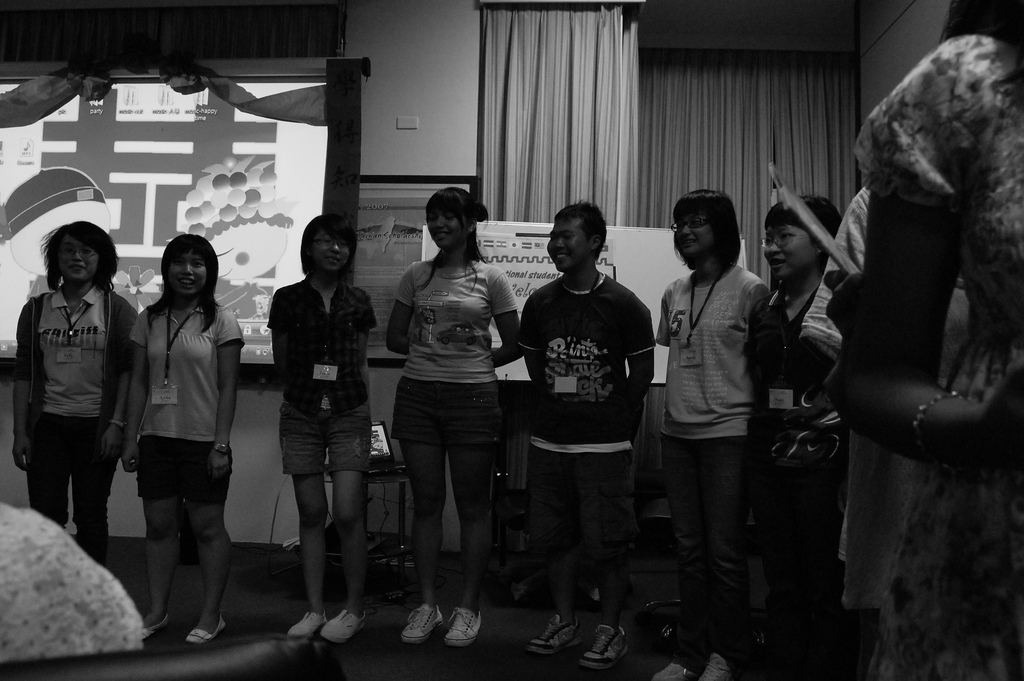 Under the guise of protecting American workers, immigration restrictionists are trying again to prevent foreign students from having an opportunity to gain meaningful practical experience in the United States through a lawsuit against the Department of Homeland Security filed in March 2014 and brought, in part, by the Immigration Reform Law Institute.

Currently students who have completed one academic year of full-time study are eligible to receive 12 months of practical training in a job directly related to their major area of study. This “optional practical training” (OPT) may be obtained before or after graduation. OPT enhances classroom learning by allowing students to apply the knowledge they have acquired and learn more from those in their field.

The lawsuit Washtech v. DHS is challenging post-completion OPT. Washtech, self-described as a union that advocates for high tech workers, asserts that the graduates participating in OPT are actually workers, not students continuing their U.S. education. Washtech ignores the academic benefit that OPT provides by giving graduates the opportunity to apply knowledge and skills acquired while earning a degree and by being mentored by others in their chosen field.

In November 2014, the court partially dismissed Washtech’s complaint by rejecting its challenges to the 12-month program. Washtech did not identify how any of its members had been harmed by the 12-month OPT program, so the court concluded that the plaintiff lacked “standing” as to this aspect of the OPT program, meaning it had not alleged an injury that the court could redress. The court also concluded that because the current 12-month OPT was established by a 1992 rule, Washtech’s challenges were barred by the six-year statute of limitations for civil suits filed against the United States. However, with respect to Washtech’s challenges to the 17-month extension, the suit is still pending. Washtech claimed that three of its members, computer programming specialists who applied for various STEM jobs between 2008 and 2012, were not hired, but that those potential employers did hire people who received 17-month OPT STEM extensions. As a result, the court concluded that Washtech had at least alleged an injury as to the STEM extension claims.

Nonetheless, the complaint may ultimately be dismissed without the court reaching the merits of the claims. After the partial dismissal, the court ordered the parties to submit arguments on whether Washtech has “prudential standing,” which means whether the company is within the “zone of interest” to be protected by the statute DHS allegedly violated. Determining if Washtech falls in this zone depends on how the statutory violation is defined and the parties have submitted their arguments. Also, when Washtech filed an amended complaint in December 2014, DHS filed its answer that includes an affirmative defense that Washtech lacks “zone-of-interest standing” to challenge the OPT STEM extension.

The Obama administration’s recent initiative to review the OPT program confirms the academic purpose for OPT after graduation and includes safeguards for domestic labor that make the Washtech suit superfluous. In the DHS secretary’s November 20, 2014 memo regarding new policies and regulations to support U.S. high-skilled businesses and workers, he specifically directed USCIS and ICE to require “stronger ties to degree-granting institutions” to “better ensure” that OPT furthers a student’s academic program. The secretary also directed the agencies to “take steps to ensure that OPT employment is consistent with U.S. labor market protections to safeguard the interests of U.S. workers in related fields.” These pronouncements confirm that the administration is sensitive to domestic labor concerns while still providing foreign students with a comprehensive educational experience that includes the opportunity for practical experience directly related to their degree programs.