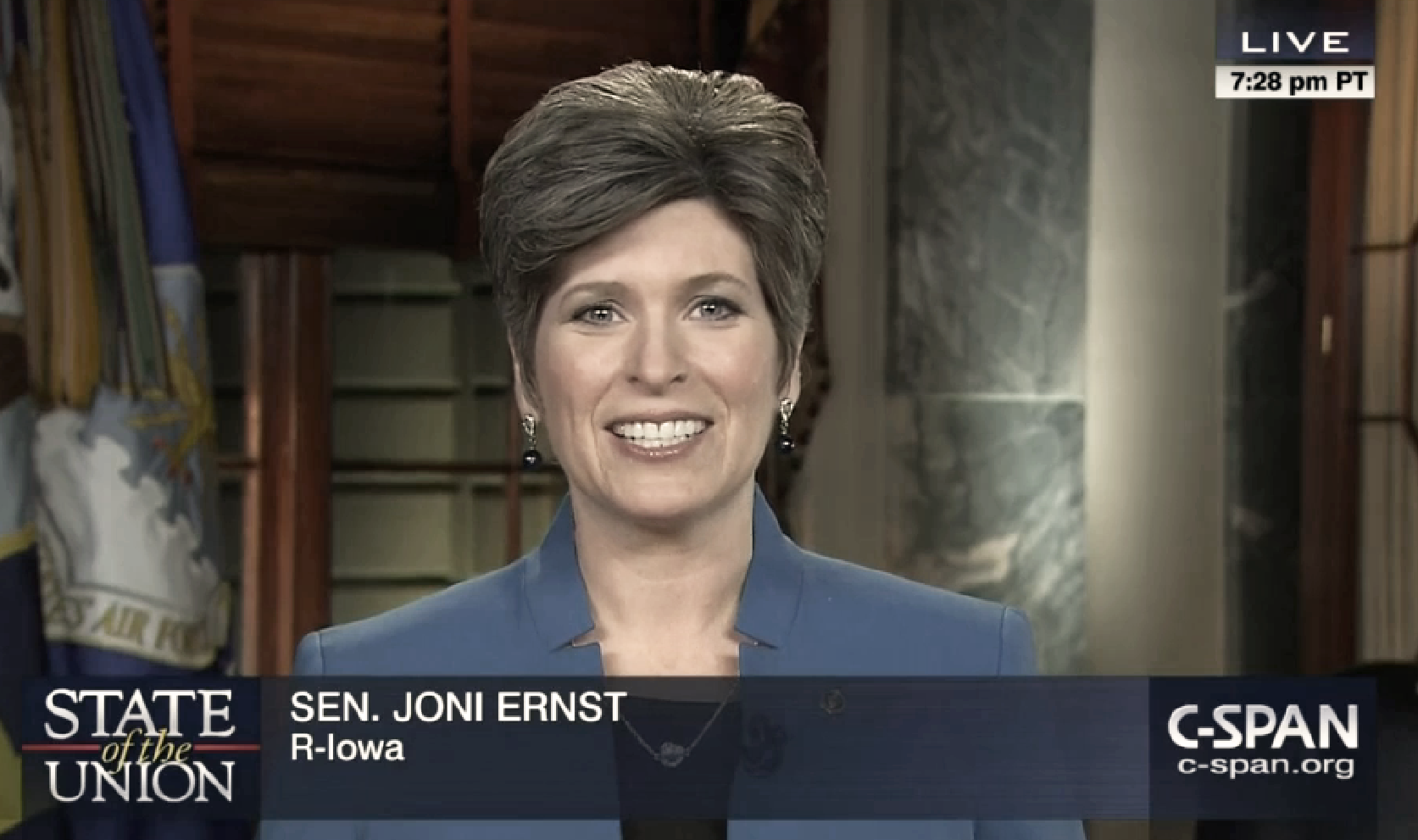 President Obama delivered his sixth State of the Union speech this week, which was followed up by two GOP rebuttals, one in English, the other in Spanish. Comparing all three speeches is a lesson in the parties’ contrasting views on immigration reform and who they believe truly has a stake in the fight.

First, the president cast immigration not as a stand-alone problem, but as part of broader solutions to support American families and the “middle-class economy.” In other words, he framed immigration reform as a problem we all need to fix—and if we do, that we all benefit from.

“We can’t put the security of families at risk by taking away their health insurance, or unraveling the new rules on Wall Street, or refighting past battles on immigration when we’ve got a system to fix. And if a bill comes to my desk that tries to do any of these things, it will earn my veto.”

The President also framed immigration as a problem we can fix by bringing our values to bear in our policy-making.

“Yes, passions still fly on immigration, but surely we can all see something of ourselves in the striving young student, and agree that no one benefits when a hardworking mom is taken from her child, and that it’s possible to shape a law that upholds our tradition as a nation of laws and a nation of immigrants.”

The president ended his speech with a unifying thought, noting,

“I want future generations to know that we are a people who see our differences as a great gift, that we are a people who value the dignity and worth of every citizen — man and woman, young and old, black and white, Latino and Asian, immigrant and Native American, gay and straight, Americans with mental illness or physical disability. I want them to grow up in a country that shows the world what we still know to be true: that we are still more than a collection of red states and blue states; that we are the United States of America.”

The English rebuttal, given by Sen. Joni Ernst (R-IA), left out any mention of immigration reform and argued only to “correct executive overreach.” Meanwhile, the Spanish language version delivered by Rep. Carlos Curbelo (R-FL) tackled immigration reform directly. Curbelo said, “Let’s work through the proper channels to find permanent solutions for our immigration system, to secure our borders, modernize legal immigration, and strengthen our economy.”

These two different approaches show how the parties view the issue. The president’s speech folded all immigrants and minorities under the mantle of one nation, working together to solve common problems.  In contrast, the two GOP speeches carved these communities out as different, suggesting that immigration concerns only Spanish-speakers and is of no importance to the rest of the country.

It is false thinking that immigration reform is an immigrant or Latino issue that does not touch the English-speaking community. This inability to recognize that fixing our immigration system benefits everyone continues to hamper the GOP’s ability to tackle the immigration issue.  As long as the party treats immigration as something that can be split off and unresolved, it will continue to be owned only by those members of Congress who use the issue for the purposes of fear-mongering and political posturing rather than humane policy-making.