When is Possession of a Sock a Deportable Offense? 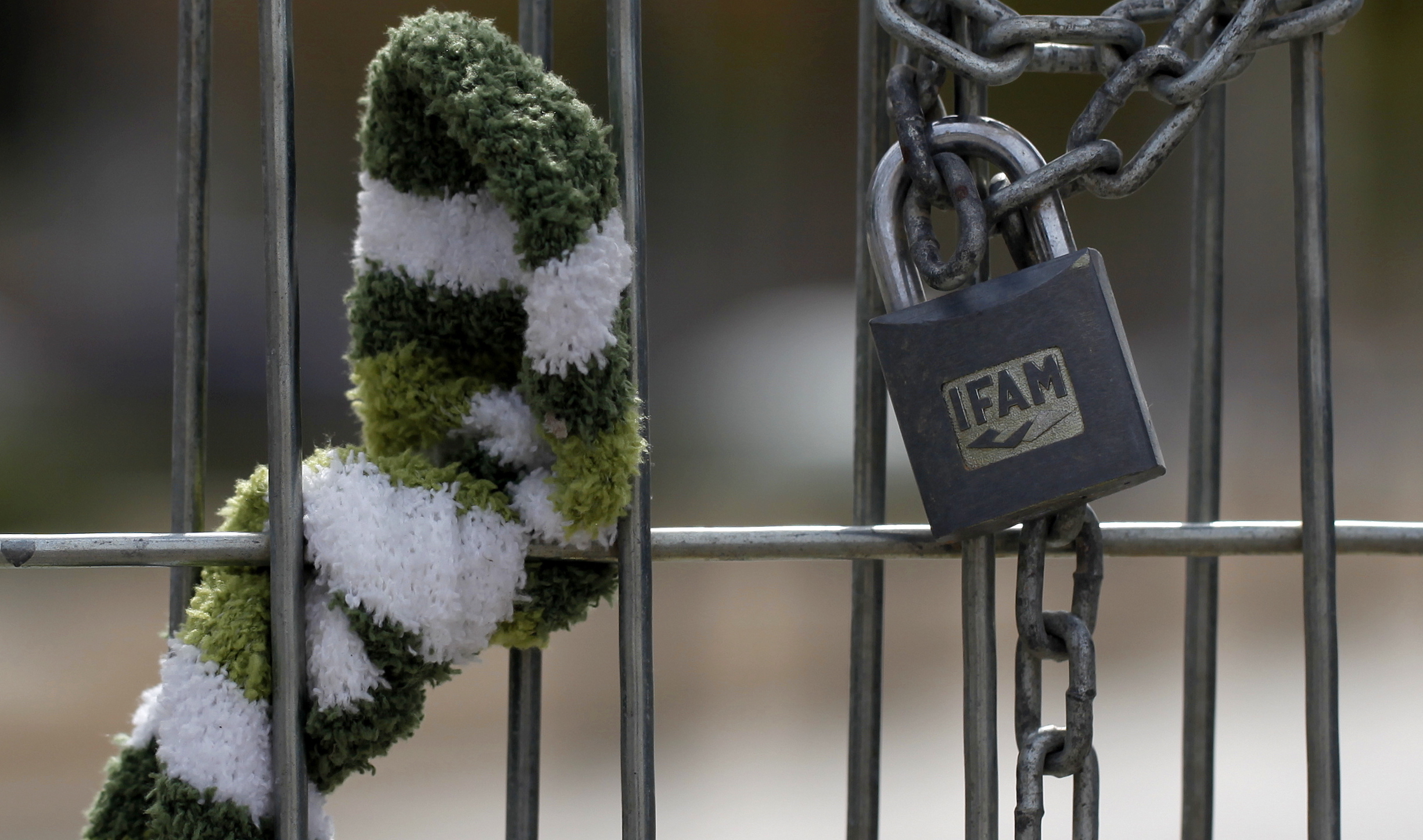 Last week, the Supreme Court heard oral arguments in Mellouli v. Holder, No. 13-1034, a case that shows just how out of step immigration enforcement has become. Moones Mellouli was a conditional lawful permanent resident engaged to a U.S. citizen and resided in the U.S. for 8 years, but was ordered removed as the result of a Kansas drug paraphernalia conviction. The “paraphernalia” that formed the basis for the order was Mr. Mellouli’s sock –because it allegedly contained four tablets of Adderall (a medication used to treat ADHD).

At issue in the case is a statute which makes individuals who have been “convicted of a violation of . . . any law or regulation . . . relating to a controlled substance (as defined in [the Controlled Substances Act])” removable. Mr. Mellouli’s argument is straightforward: Congress meant what it said when it stated that the relevant offense had to be related to a substance on a specific list. Thus, to deport him based on his sock-related conviction, the government should be required to prove that Mr. Mellouli’s conviction was also related to a substance on that list – not some other substance that might be controlled by a state or foreign law, but not under U.S. federal law. If the documents properly before the immigration court do not explain what substance was at issue and relevant state law criminalizes conduct related to substances not covered by federal law, the government simply has not met this burden.

The oral argument focused on whether the government could remove Mr. Mellouli even without proving that his conviction related to a federally controlled substance. However, the judges also repeatedly returned to perhaps the bigger issue underlying Mr. Mellouli’s case – that the removal of a longtime resident was based on a very minor criminal conviction. Justice Kagan noted that “drug paraphernalia offenses are generally extremely minor offenses” and suggested that “there would be a decent chance” of finding someone with four tablets of Adderall in a random sample of U.S. college students. Justice Scalia questioned the government attorney’s assertion that being “convicted of having a sock” is “more than tenuously related” to federally controlled substances. Justice Ginsburg and Chief Justice Roberts noted that Mr. Mellouli’s sock possession could not be prosecuted under federal law and that, in fact, state drug paraphernalia statutes cover “all sorts of things” that are not criminalized under federal law. The Chief Justice later questioned why a minor conviction “can become so significant that the person’s deported.”

Hundreds of thousands of people with criminal convictions are deported every year – and, as Mr. Mellouli’s case demonstrates, that includes people with convictions for very minor offenses. As the Obama Administration focuses more and more immigration enforcement resources on people with criminal convictions, there must be some checks on this ever-widening enforcement net. Deporting someone for a sock-related conviction – without even requiring the government to show that the conviction is related to a controlled substance regulated by Congress – is a step too far.