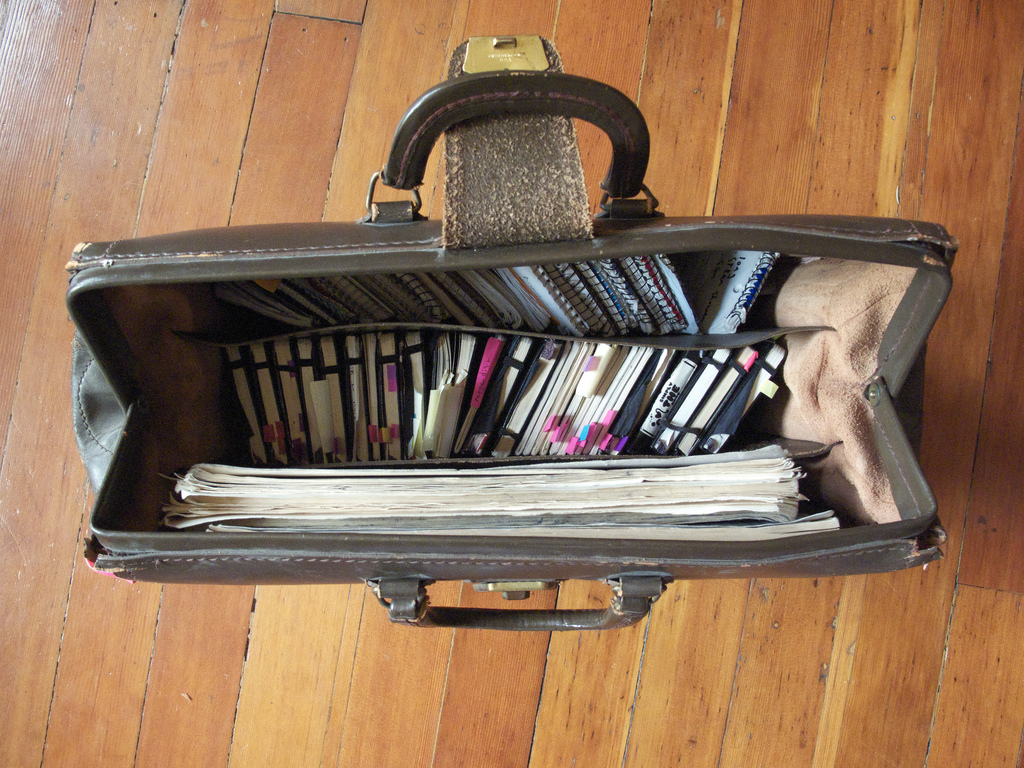 While some state attorneys general are suing to stop President Obama’s immigration executive actions, many state lawmakers are working to address immigration issues within their own states. New York, for example, is trying to pass new reforms to help young immigrants afford college while Colorado legislators try to limit additional funding to the state agency providing driver’s licenses to undocumented immigrants. Much of the action on immigration reform was in the states last year, and in 2015, state legislators again have the opportunity to either expand positive measures or hold them back.

Several states are debating policies to allow young undocumented immigrants pay for college. Even though it has passed the state Assembly two years in a row, the New York Senate has failed to pass a bill to allow undocumented immigrants to qualify for state financial aid. Advocates and sponsors of the bill say they will again push for it this year. “We must make this the year we finally pass the DREAM Act which will provide hope and opportunity to thousands of hard-working young New Yorkers who have done everything we could ask of them,” Sen. Jose Peralta, sponsor of the bill in the Senate, said.

Meanwhile in Texas, legislators aim to roll back their in-state tuition policy for undocumented students. The Texas legislature approved the tuition measure in 2001, and then-Gov. Rick Perry signed it into law. But now critics argue in-state tuition is an incentive for immigrants to enter the U.S. illegally. According to the Texas Tribune, state Rep. Jonathan Strickland (R) has introduced a bill to repeal the Texas Dream Act, and Gov. Greg Abbott indicated he would not veto a repeal of the law. Others argue repealing it would reverse gains the state has seen. “You’re talking about millions of kids that we’ve already educated,” said state Rep. Armando Walle (D). “We’ve already invested in them. It’s not like they’re getting free education. You’re just allowing them to pay in-state tuition, and tuition for all of us is already expensive.”

A similar bill to end providing in-state tuition rates to undocumented students has already failed in the Virginia Senate this session. The bill was in response to a decision by Virginia Attorney General Mark Herring last spring allowing Deferred Action for Childhood Arrivals (DACA) recipients to pay in-state tuition. After one Republican joined with Democratic state senators to block the bill on a narrow vote, Herring said it was “heartening to see a bipartisan group of Senators showed compassion and fairness towards these young people.”

But lawmakers in Colorado’s newly Republican-controlled Senate stopped a budget bill that would have provided more funding for the program allowing undocumented immigrants to apply for driver’s licenses in the state. The Colorado legislature enacted the license measure in 2013, and demand for the licenses has been high since it went into place. As a result, starting today, according to NPR, “any undocumented immigrant in Colorado who wants a driver’s license will have to take the driver test at a crowded DMV office on Denver’s southwest side — the only one still offering the licenses.” All appointments for 2015 are full, so immigrants who want to apply for a license to drive legally are being told to check back in January 2016.

Many states in recent years have approved immigration measures designed to help immigrants in their communities as Congress remained deadlocked on comprehensive reform. In 2014 alone, states approved 171 immigration-related laws, according to the National Council on State Legislatures. States have a chance this year to continue recent progress, but it’s yet to be seen if lawmakers will take that opportunity.