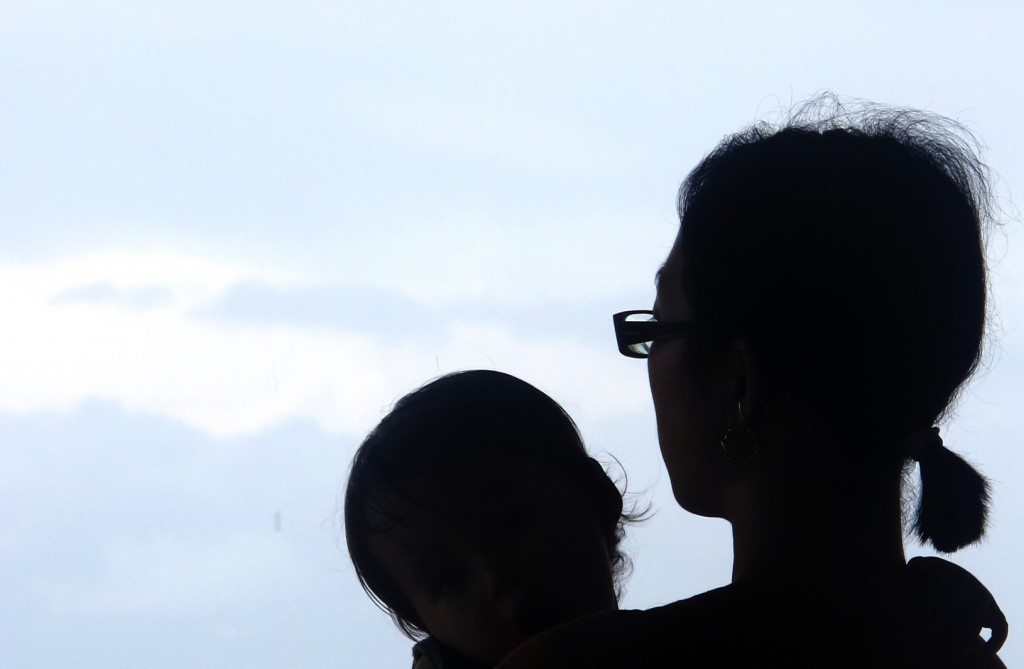 When the family detention center in Artesia, New Mexico, was hastily propped up by the U.S. government in order to detain and rapidly process women and children for deportation, immigration rights advocates raised alarms. Over the course of several months, as an uptick in families and unaccompanied minors appeared at the U.S. border, the media-fueled hysteria incited a knee-jerk and dangerous reaction from the Obama administration.  The story of the Artesia detention center and the shocking lack of due process provided to those detained there are meticulously detailed in a hard-hitting report recently released by Stephen Manning, one of the lawyers who led efforts to provide legal assistance to the families.

The piece details the rapid deportation process that was taking place at the now-closed Artesia center, but it continues in other detention facilities in Pennsylvania and Texas, including the newly opened Dilley facility. At capacity, Dilley will house a staggering 2,400 children and women.  Manning’s report makes the point that the process for determining whether these mothers and children were eligible for protection in the U.S. was compromised in the spirit of political expediency and to “send a message” back to the Central America that those in danger shouldn’t come. In essence, the U.S. could not be counted on as a place for safety to those in need of assistance.

The piece provides compelling details of the circumstances that led many women and children to flee their countries. As it describes:

White noise machines played in the background to mask the content of the conversations because it is hard to talk about rape, decapitation, and murder in front of small children.  “They hurt my daughter,” she whispered in Spanish.  They being the MS-13, a powerful insurgent group in El Salvador. In fact, the MS-13 had raped and kidnapped her daughter to politically avenge themselves against her and her family’s support of anti-gang policies. ICE refused to release her under its no-release policy.

Outraged by both the persecution abroad and the atrocities occurring in Artesia, attorneys—coordinated and supported in part by the American Immigration Lawyers Association and American Immigration Council—came to Artesia to help the women and children with their legal cases.  The report offers  a case study on a pro bono legal services model that drew on the strengths of advocates from across the nation, unified in their commitment to the rule of law and protecting individual rights.  Manning also shares how the experience of working in Artesia affected the volunteer lawyers.

I am not the same person leaving Artesia as I was when I came. I thought after spending a year with the Florence Project and working with detainees every day at the Eloy Detention Center that I had a strong stomach, that I knew just how messed up our immigration system was. That was nothing compared to one week here. I have been gutted by what I saw at Artesia, and I am still trying to process this experience and find the best way to share it.

Sadly, this nation has yet to learn the lessons of the past when it comes to putting women and children under lock and key. Manning’s piece goes a long way in documenting why the U.S. should end the detention and rushed due process being afforded women and children often in need of our protection.