Six Reasons Why Sen. Jeff Sessions’ ‘Immigration Handbook’ is a Work of Fiction 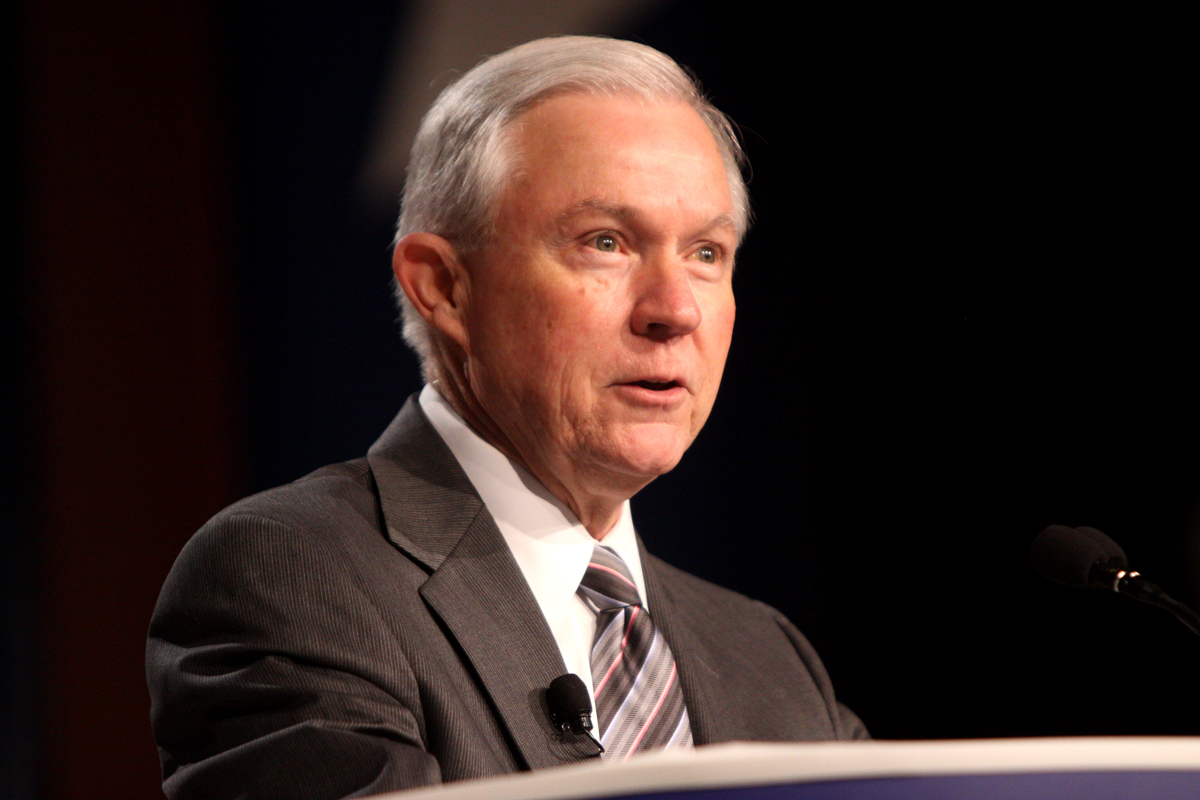 The chairman of the Senate Immigration Subcommittee, Jeff Sessions (R-AL), wasted no time in advertising his antipathy towards immigrants. Shortly after assuming his post, Sessions released an “Immigration Handbook for the New Republican Majority” that, in only 23 pages, managed to distill just about every fact-free sound bite ever conceived by the nativist imagination. From Tea Party mythology about President Obama’s executive action on immigration to old fables about immigrants on “welfare,” the Sessions document runs the gamut of anti-immigrant errors, distortions, and fabrications. Rather than lend any credence to the Sessions diatribe, perhaps the most effective way to counteract it is to provide an outline of what might be called an “Immigration Handbook for People Who Like Evidence”:

1. Executive Action is Nothing New

At the end of November 2014, President Obama announced his “immigration accountability executive action.” This action expands the reach of the temporary relief from deportation (“deferred action”) already granted to some young people brought to the United States as children, as well as creating a new deferred action program for the unauthorized parents of U.S. citizens or Lawful Permanent Residents (LPRs). While this executive action is admittedly large in scope, it is hardly unprecedented. In fact, since 1956, every U.S. president has granted temporary immigration relief to one or more groups in need of assistance. Moreover, the president’s executive action is far from being an unconstitutional power grab. Executive action offers only temporary reprieves—not new rules for becoming an LPR or U.S. citizen. And executive action is rooted in the longstanding principle of prosecutorial discretion by which law-enforcement officials decide who should be prosecuted and who should not, as well as how to use finite law-enforcement resources.

2. Immigration Enforcement Has Been on the Rise During the Obama Years

Contrary to much hype about immigration enforcement being “dismantled” during the Obama presidency, the fact is that roughly 2 million immigrants have been “removed” from the United States during President Obama’s terms—more than any other president has ever deported. Most deportees committed minor, non-violent crimes or have no criminal histories at all. And most are now deported via “summary removals” in which deportees don’t even have the right to appear before a judge.

Employment is not a “zero sum” game in which workers compete for some fixed number of jobs. Immigrant workers spend their wages in U.S. businesses—buying food, clothes, appliances, cars, etc. Businesses respond to the presence of these new workers and consumers by investing in new restaurants, stores, and production facilities. And immigrants themselves are 30 percent more likely than the native-born to start their own business. The end result is more jobs for more workers. The economic contributions of unauthorized immigrants in particular would be amplified were they given a way to earn legal status. A new legalization program for unauthorized immigrants would enable them to earn higher wages and would therefore generate tens of billions of dollars in added income, billions of dollars in additional tax revenue, and hundreds of thousands of new jobs for native-born and immigrant workers alike.

Unauthorized immigrants (and temporary immigrants) are generally ineligible for public assistance, while LPRs must wait at least five years before they become eligible. Given these limitations, it is hardly surprising that non-citizens use public welfare programs at a lower rate than comparable low-income natives. Moreover, when immigrants do receive assistance, the average value of benefits per recipient is almost always lower compared to native-born citizens.

Polls indicate that a majority of the American public backs President Obama’s executive action on immigration while opposing Republican efforts to block or overturn executive action. Most Americans also support immigration reform that includes the creation of a pathway to citizenship for unauthorized immigrants who are already here. In other words, Americans as a whole want to move forward; not backward.

The U.S. economy has long been capable of absorbing more high-tech professionals than the U.S. educational system produces. That is one reason so many U.S. scientists and engineers are immigrants. Even more U.S. scientists and engineers would be immigrants if not for the arbitrary limits imposed by the U.S. immigration system, particularly the inadequate supply of green cards and H-1B temporary employment visas. Given that scientists and engineers tend to create jobs through their innovative work, such limits are economically self-defeating. H-1B workers in particular do not harm native-born workers’ job opportunities, are not poorly compensated, and are not “cheap foreign labor.” In fact, their presence often leads to higher wages and more job opportunities.

Sen. Sessions’ “Immigration Handbook” indicates his preference for rhetoric over substance, which makes it more crucial than ever that the rest of us rely on facts.