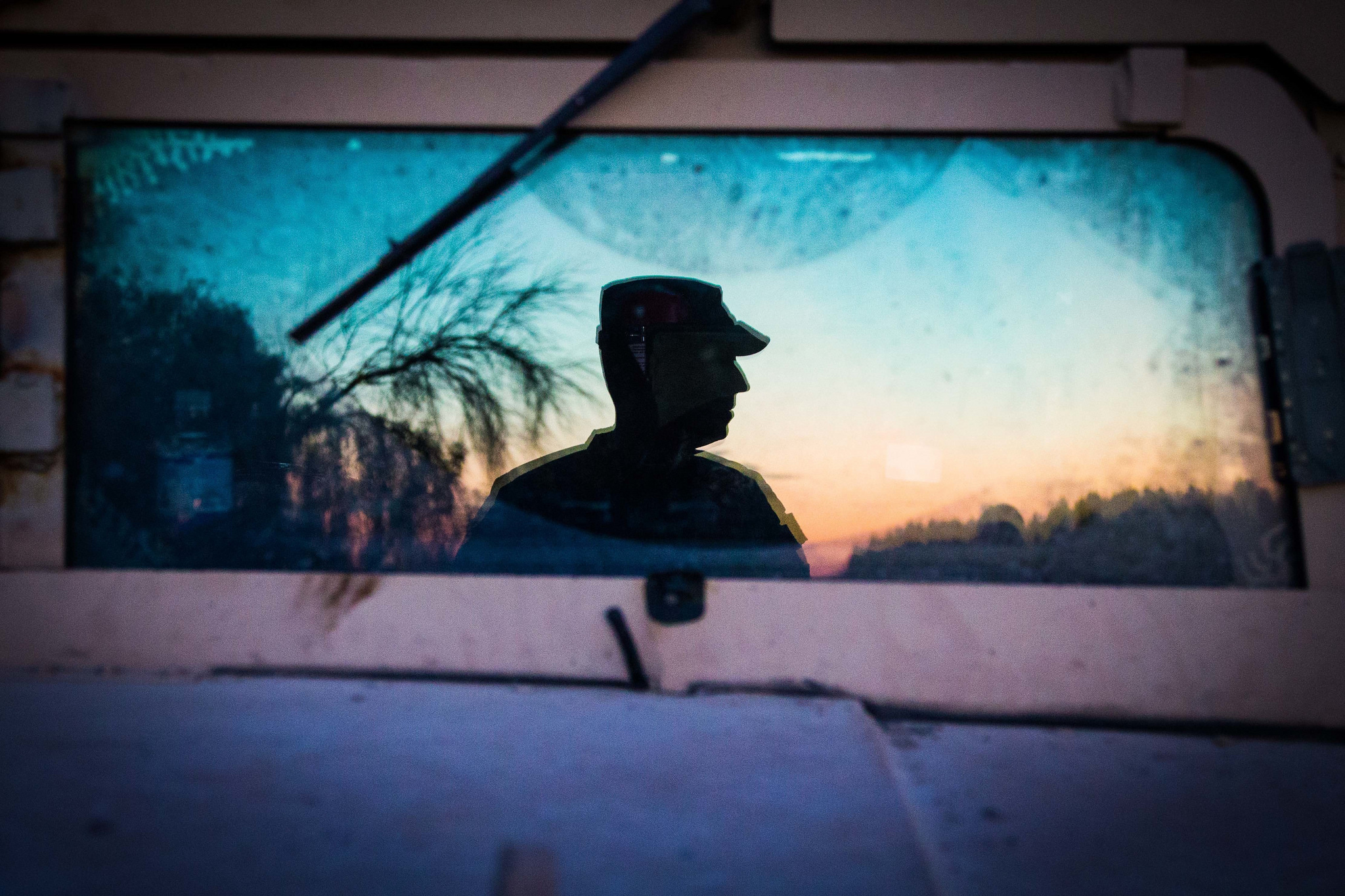 Last week, the House Homeland Security Committee sent to the House floor H.R. 399, the “Secure our Borders First” Act. The measure would mandate 100 percent “operational control”—defined as “the prevention of all unlawful entries into the United States”—of high traffic areas within two years, and the entire Southern border within five. DHS Secretary Jeh Johnson called the bill “not a serious effort” and “unworkable, plain and simple.” This week, the nonpartisan Congressional Budget Office (CBO) issued an analysis supporting Johnson’s assessment.

The bill would mandate that DHS deploy a raft of military-like technology along both the northern and southern borders, including drones, tower-based surveillance technology, subterranean detection technologies, radar surveillance systems, and other assets. The bill also would mandate that DHS construct 12 security bases along the southern U.S. border; construct or repair about 120 miles of fencing, and build or maintain about 1,800 miles of roads; waive all relevant environmental laws to do this; and maintain and increase, if necessary, Border Patrol staffing levels. If these efforts do not achieve full “operational control,” then DHS officials will be penalized by being prevented from traveling, attending trainings, or receiving raises.

The CBO stated flatly that “DHS will be unable to meet” its deadlines to build and deploy those bases and technology. Moreover, given experience with prior projects, simply “attempting to meet all of the deadlines in the legislation” would increase spending on the projects given the unrealistic deadlines. Once overall deadlines are missed, gratuitous penalties would invariably prevent DHS officials from doing their daily work of protecting U.S. interests.

More fundamentally, a 100 percent sealed border necessarily creates an environment abhorrent to American ideals. The Council on Foreign Relations (CFR), in its 2013 report Managing Illegal Immigration to the United States: How Effective Is Enforcement?, concluded that Communist East Germany’s border would be the closest historical parallel to a scenario of U.S. border 100 percent “operational control.” Yet even 1970s East Germany, with a highly militarized border where officers were ordered to “shoot and kill,” was only able to achieve a 95 percent apprehension rate.

It is a frightening prospect to see a U.S. bill propose, in peacetime, a standard that Communist East Germany could not meet using wartime tactics. And given that Mexico is the U.S.’ third largest trading partner, to consider applying such a standard at the Mexican border makes no sense. As the CFR report author Edward Alden stated, “You can’t seal an open, democratic country like the United States, and not really in some fundamental way damage what we are as a country.” We must think twice about any proposals that would fundamentally alter the core values of our nation.