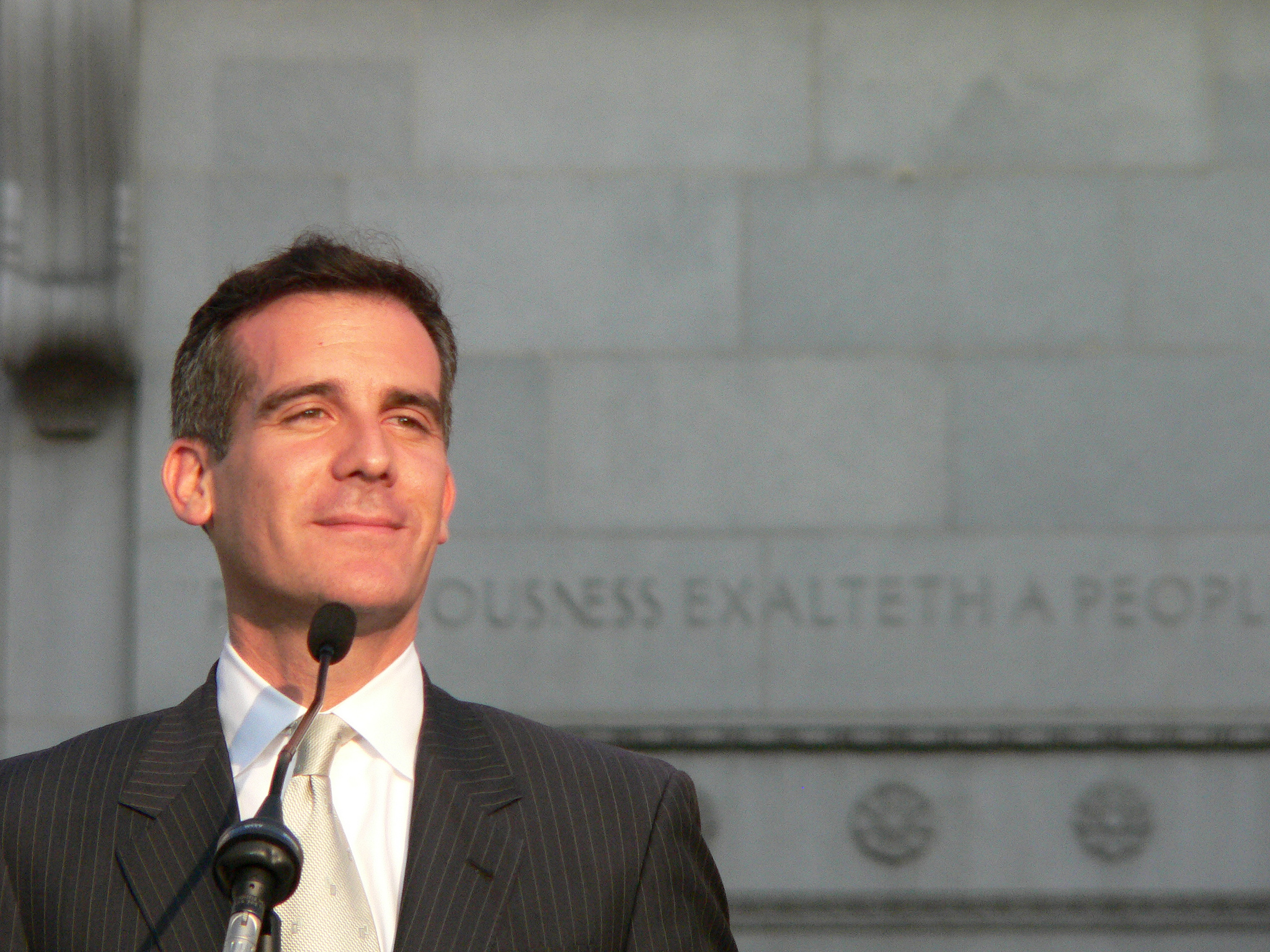 Mayors from 33 cities, along with the U.S. Conference of Mayors and the National League of Cities, filed an amicus brief on Monday in the Texas v. United States lawsuit that challenges President Obama’s executive action on immigration. Interestingly, a number of cities that have signed on to the brief supporting the administration’s action are actually in states that have brought the lawsuit against executive action on immigration. The cities voicing their support for the administration’s actions on immigration include New York, Chicago, Atlanta, Phoenix, Houston, and San Francisco, as well as mid-size cities like Dayton, Ohio; Columbia, South Carolina; Racine and Madison in Wisconsin; and Lansing, Michigan. In the 28-page brief, the mayors provide the court with a local perspective on why a court order temporarily stopping some administrative reforms from going into effect would be contrary to the public interest. “The executive action will fuel economic growth in cities across the country, increase public safety by increasing immigrant trust and cooperation with local law enforcement, and facilitate stronger families and the fuller integration of immigrants in cities,” the brief states.

“Our mission is urgent,” New York Mayor Bill de Blasio said in a statement. “Delaying implementation of the President’s executive action will further hurt our families, negatively impact our economies, and create unnecessary insecurity in our communities. Cities are where immigrants live, and cities are where the President’s executive action will be successfully executed.” And as Los Angeles Mayor Eric Garcetti expressed in a statement, “Our cities cannot afford delays to immigration reforms that will strengthen our economy and help families. This isn’t a blue or red issue, but a human and economic one.” Additionally, Garcetti added that “our residents, economies and municipal budgets directly suffer the consequences when federal immigration reform is stalled.” And he warned, “If we can’t move forward with this, you are assigning us a worse economic condition, a worse criminal justice system, less safe streets and less prosperity for everyone.” Garcetti also observed that many of the cities have more residents than some of those states that are suing to stop the executive actions.

Immigration helps cities prosper. “As the mayor of a diverse city, I have witnessed the benefits of integrating immigrants into the community. They bring businesses to our city streets; they bring a hard work ethic, culture and vitality,” said Hartford Mayor Pedro Segarra, co-chair of the U.S. Conference of Mayors’ Immigration Reform Task Force. “This kind of reform will boost local economies, increase wages, keep families together and improve relationships between immigrant communities and law enforcement. This can only make Hartford and other cities around the country stronger.”