House to Vote on Bill to Further Militarize the U.S. Border 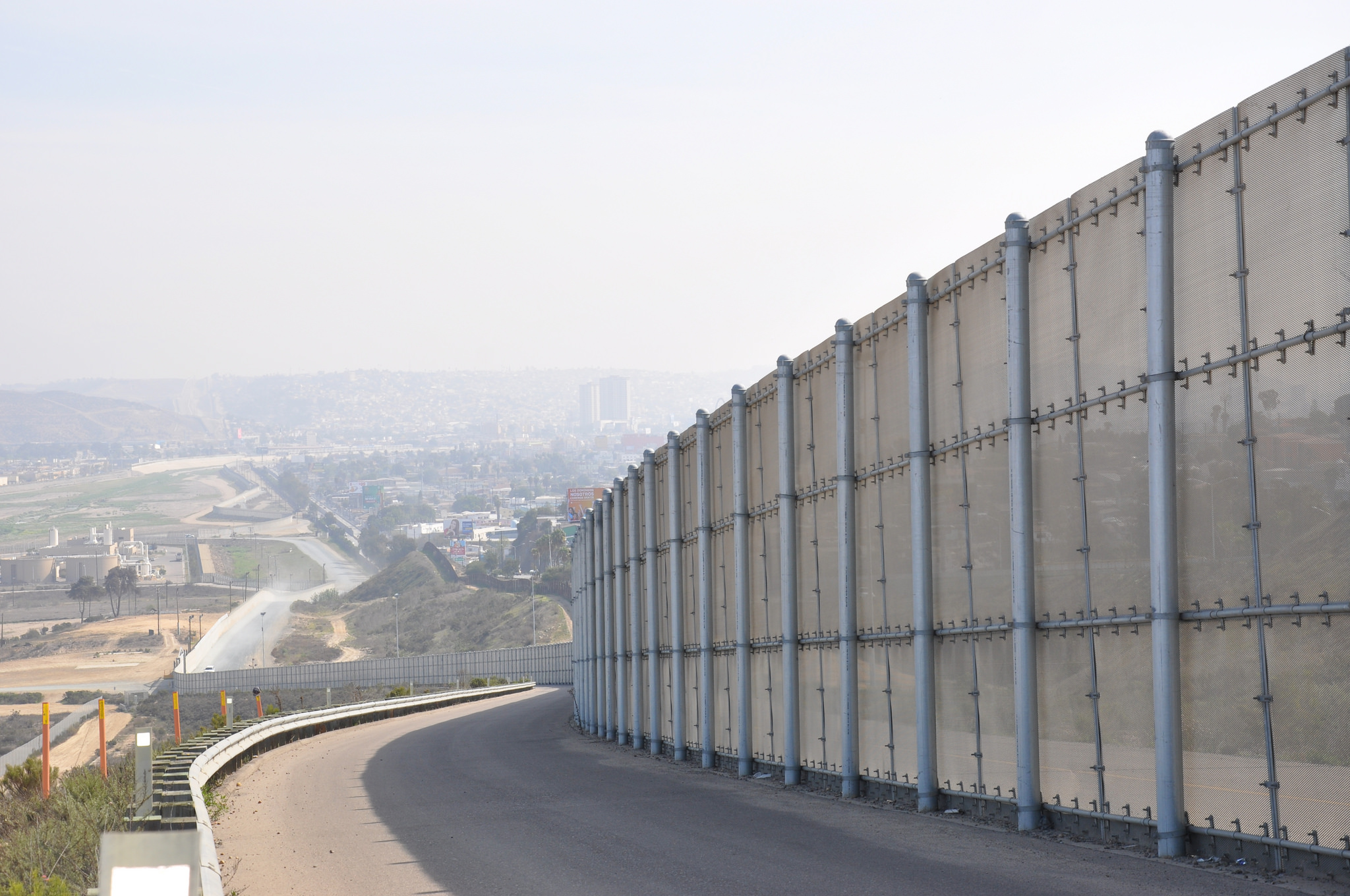 With the start of the 114th Republican-controlled Congress, Rep. Michael McCaul (R-TX), chair of the House Homeland Security Committee, introduced H.R. 399, the “Secure Our Borders First” Act. McCaul introduced the new bill exclusively with Republican co-sponsors unlike his 2013 bill, the Border Security Results Act, that had four Democratic co-sponsors. But examining the bill’s proposals calls into question whether congressional leaders will give serious immigration reform a vote in both houses.

The Secure Our Borders First Act would require the Department of Homeland Security (DHS) to gain “operational control” and “situational awareness” of the U.S. southern border within five years and high traffic areas within two years. “Operational control” is categorically defined as the prevention of “all” unlawful entries into the United States (i.e., 100 percent). “Situational awareness” is defined, among other things, as the operational capability to conduct “continuous and integrated surveillance” of U.S. borders.

To achieve these goals, the bill specifically mandates that DHS deploy 19 different types of technologies within one year. The technologies include Border Patrol drones, tower-based surveillance, mobile surveillance, sensors, maritime signals, and coastal radar. The bill also mandates 48 miles of new fencing and 64 miles of replacement fence, 415 miles of access roads, new boat ramps and access gates, and 12 new “forward operation bases.” While Border Patrol builds these, the bill would waive environmental laws within 100 miles of the border, and give Border Patrol immediate access to other federal-owned land. The sweeping waiver of environmental laws applies as well the northern border with Canada, which includes Glacier National Park. The bill also directs the Border Patrol chief to develop metrics to track border enforcement at and between ports of entry and creates a “Border Security Verification Commission” to certify when full “operational control” is achieved. McCaul’s measure also prohibits the president, DHS secretary, commissioner of Customs and Border Protection, and other DHS high-level political appointees from reviewing the Border Patrol metrics. If DHS does not meet the deadlines for full “operational control,” the bill would prohibit DHS political appointees from traveling or attending trainings or conferences.

DHS Secretary Jeh Johnson called the bill “not a serious effort” and “unworkable, plain and simple,” with standards “impossible to achieve.” Johnson added it would “leave the border less secure.” The ACLU described the bill as “mandating perfect border security, using your tax dollars, without a plan.” The Southern Border Communities Coalition said it would turn “southern border communities into theatres of war” while it “slows legitimate travel and trade and affects our economy.”

Moreover, the bill does nothing to address the larger issues of immigration reform at a time when DHS has already been criticized for its “enforcement first” strategy. The bill does not provide a path to legalization for immigrants, as 2013 Senate legislation did, which the House never brought to a vote. It does not provide the border with extra oversight to match extra funding, to address abuse complaints, use of force, and fatal shootings. But perhaps tellingly, McCaul’s bill appropriates $1 billion per year for the next 10 years to Border Patrol to carry out these goals, whether the metrics are met or not.

The full House is expected to vote on this bill next week after the Homeland Security Committee passed it on a party-line vote. The larger question will be whether Congress can move forward on meaningful immigration reform. In the president’s State of the Union address, he promised to veto bills that are “refighting past battles on immigration when we’ve got a system to fix.” President Obama already said he would veto a bill funding DHS after the House recently attached riders repealing the president’s executive action. Until serious proposals reach the President’s desk, the prospects for reform are murky.