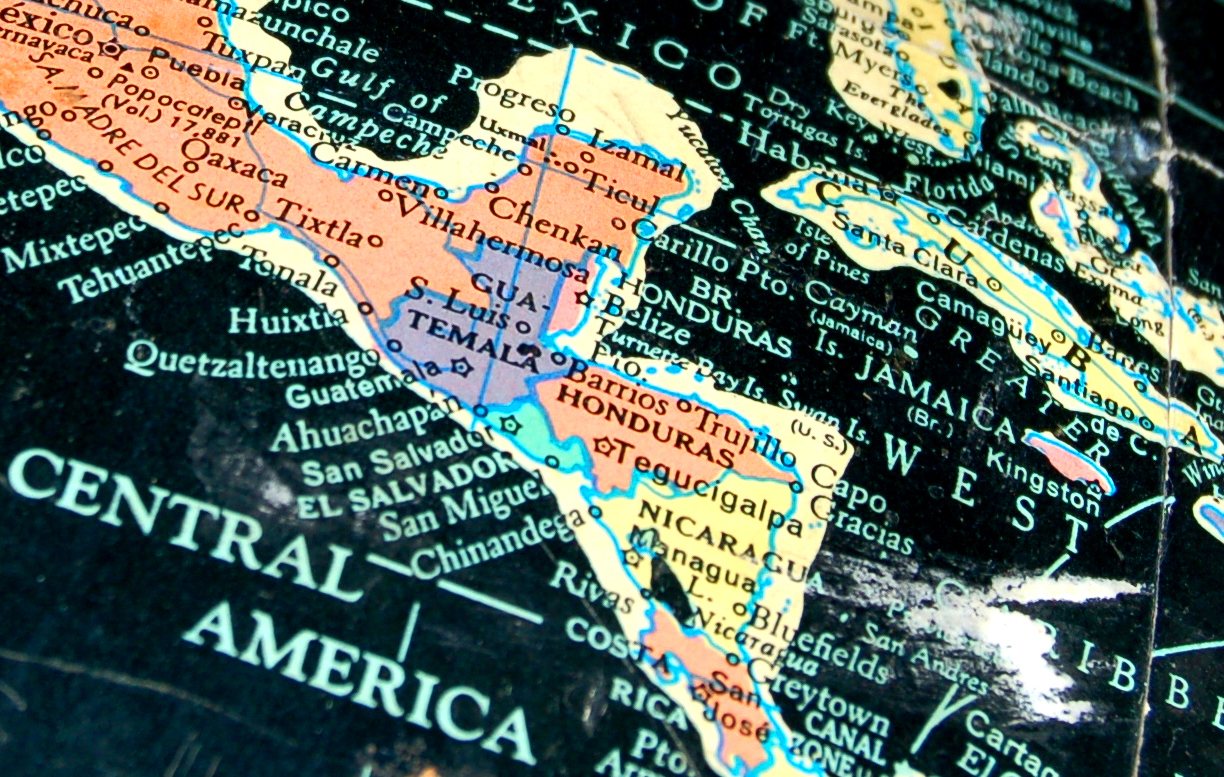 President Obama requested $1 billion in his fiscal year 2016 budget proposal to address the root causes of unaccompanied children fleeing to the United States. Vice President Joe Biden announced the plan for these funds in a New York Times op-ed, saying that “[a]s we were reminded last summer when thousands of unaccompanied children showed up on our southwestern border, the security and prosperity of Central America are inextricably linked with our own.” He listed some of the challenges that El Salvador, Guatemala, and Honduras face, including “inadequate education, institutional corruption, rampant crime and a lack of investment.”

Researchers consistently cite violence in these Northern Triangle countries as the primary motivation for migration from Central America. Tom Wong, a professor at the University of California, San Diego, found a relationship between violence and the flow of children to the United States. As he explains, “higher rates of homicide in countries such as Honduras, El Salvador, and Guatemala are related to greater numbers of children fleeing to the United States.”

In addition to violence, these countries struggle with the rule of law. In their 2014 Annual Report, Human Rights Watch noted that in Honduras, “perpetrators of killings and other violent crimes are rarely brought to justice. The institutions responsible for providing public security continue to prove largely ineffective and remain marred by corruption and abuse.” Guatemala’s justice system is not much better. The U.S. State Department describes the country conditions as including “widespread institutional corruption… police and military involvement in serious crimes such as kidnapping, drug trafficking, and extortion.”

The administration’s plan, as laid out by the Office of the Vice President, attempts to address these root causes of migration. Specifically, it aims to help Northern Triangle countries by addressing the security, good governance, and economic needs of the region. Some of proposed activities include supporting improved access to education, improved access to affordable and reliable electricity, trade capacity building, police reform, attacking organized crime, and strengthening rule-of-law institutions that administer justice in order to protect human rights within the region.

The administration’s rationale is straightforward: if the origin countries have stability, fewer people will make the dangerous journey north to the southwest border of the United States. As Vice President Biden writes, “The cost of investing now in a secure and prosperous Central America is modest compared with the costs of letting violence and poverty fester.” Supporting the development of the region, along with the in-country program for refugee processing that was launched late last year, is in line with recommended reform proposed by NGOs at the beginning of the crises.

The administration appears to be taking the long view in addressing the issue of unaccompanied children fleeing from Northern Triangle countries. President Obama’s budget proposal launches the budget process for FY 2016. The budget is now in the hands of Congress, making it Congress’s job to ensure that the needed resources are available to address the instability that resulted in over 68,541 unaccompanied children at our border last year alone.