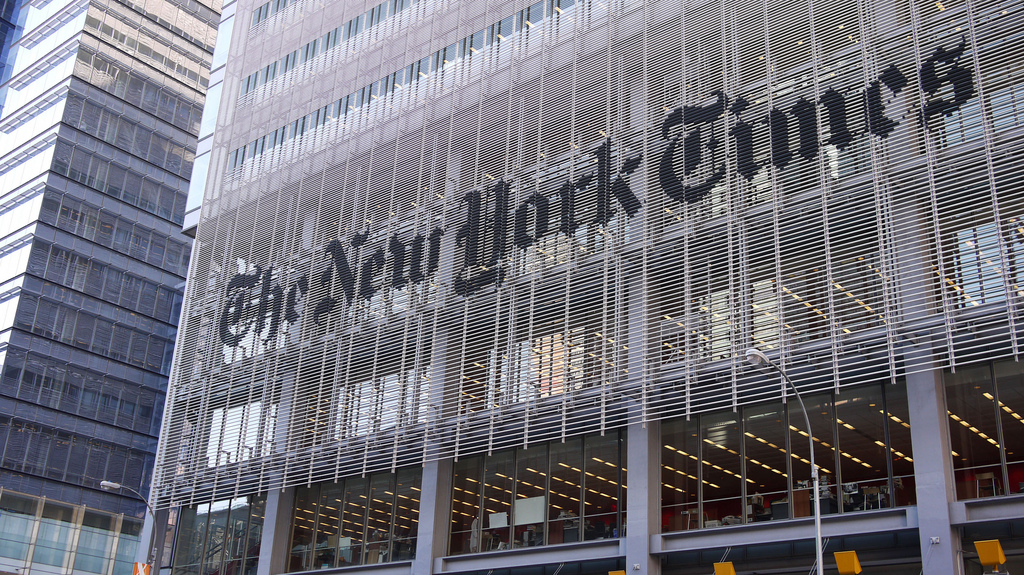 The New York Times details the government’s dangerous and expanding practice of detaining women and children who have recently crossed our southwest border in the magazine’s cover story this weekend “The Shame of America’s Family Detention Camps.” The facility the Times describes in Artesia, New Mexico, has since been shuttered, but the newly opened Dilley facility along with the Karnes detention center, both in Texas, reflect the Obama administration’s ongoing and flawed strategy of detaining and rapidly deporting women and children back to the world’s most dangerous nations—with little regard to due process—in order to “send a message of deterrence.”

The article reminds readers of our nation’s past failed experiments with family detention like the Hutto detention facility opened during President George W. Bush’s administration and closed early in the Obama administration. Despite those lessons of the past, the Obama administration has restarted family detention, and in December 2014, Immigration and Customs Enforcement (ICE) significantly expanded its capacity to detain families. The facilities are owned and operated by private prison companies, including the notorious Corrections Corporation of America (CCA). Dilley will be the largest detention center for children and mothers in the U.S., with an initial capacity of 480 beds and the potential to hold 2,400 individuals. A few months earlier, ICE converted a detention center in Karnes City from an all-male facility into a detention center for children and mothers as well. Its current capacity is 532 beds, but owners have announced their intent to double that number.

Many advocates have expressed concerns about the Dilley facility as well. Its management company, C.C.A., is the same firm that ran the Hutto detention center, and it has been at the center of other significant controversies in recent years. In 2006, federal investigators reported that conditions at a C.C.A. immigration jail in Eloy, Ariz., were so lacking that “detainee welfare is in jeopardy.” Last March, the F.B.I. started an investigation of C.C.A. over a facility the company ran in Idaho, known by inmates as the “Gladiator School” because of unchecked fighting; in 2010, a video surfaced of guards watching one inmate beat another into a coma. Two years ago, C.C.A. executives admitted to fraud in their government contracts at the prison, including 4,800 hours of falsified business records. The state has now taken control of the facility.

The Times also tells the tale of the lawyers who have worked on the ground to provide pro-bono legal services and the organizations providing the support to keep it going. The story mixes the tragedy of the government detaining families and the heroism and humanity of the legal service providers trying to help. The story details accounts from attorneys who worked through an almost unworkable system to bring some measure of due process to the facility and ensure the women receive a fair hearing on their claims. It also illustrates the dire conditions faced by the women and children the U.S. is detaining:

In Artesia, the institutional cafeteria foods were as unfamiliar as the penal atmosphere, and to their parents’ horror, many of the children refused to eat. “Gaunt kids, moms crying, they’re losing hair, up all night,” an attorney named Maria Andrade recalled. Another, Lisa Johnson-Firth, said: “I saw children who were malnourished and were not adapting. One 7-year-old just lay in his mother’s arms while she bottle-fed him.” Mary O’Leary, who made three trips to Artesia last fall, said: “I was trying to talk to one client about her case, and just a few feet away at another table there was this lady with a toddler between 2 and 4 years old, just lying limp. This was a sick kid, and just with this horrible racking cough.

It’s hard to imagine a worse way to handle women and children who came here seeking safety and protection. It’s hard to imagine that the U.S. has not learned from its past failed experiments with family detention. The Times article will hopefully remind us of those lessons of the past and encourage the administration to once again, and permanently, abandon family detention.