Pope Should Remind Congress That Values Matter in Immigration Debate 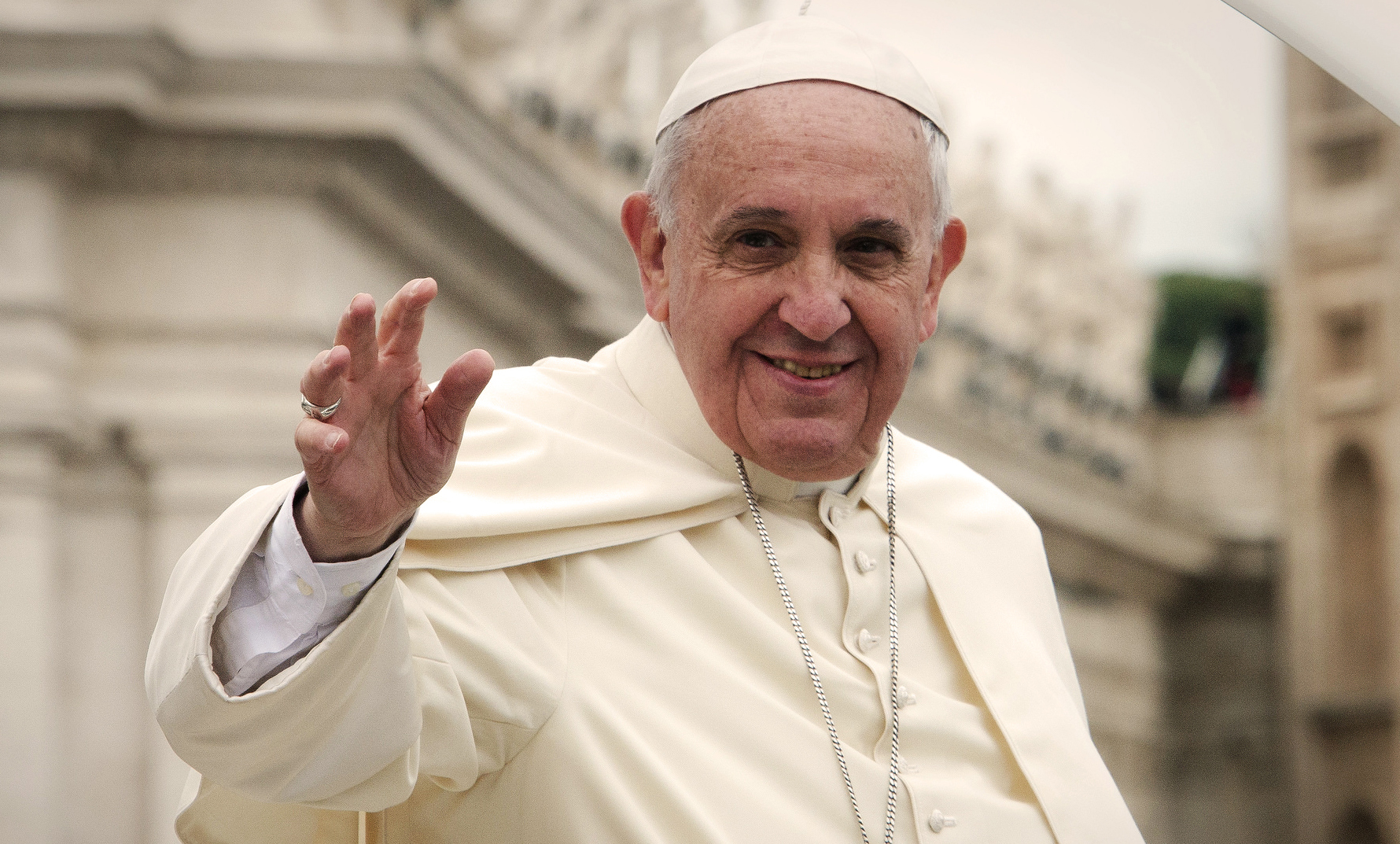 House Speaker John Boehner recently announced that Pope Francis has accepted an invitation to address a joint session of Congress during his first visit to the U.S. later this year. While we do not know if the Pope will share his views on U.S. immigration policy, if he does, it won’t be the first time he has urged word leaders to show more humanity towards migrants arriving at our borders.

Ironically, announcement of the papal visit comes as the House debate continues over whether to withhold funding for the Department of Homeland Security as a way to protest President Obama’s executive action on immigration—an announcement which was applauded by the Catholic Church.

Since the papal conclave elected him to lead the Catholic Church in February 2013, Pope Francis hasn’t shied away from urging Americans to adopt a humane, compassionate response to our immigration challenges. For example, when tens of thousands of immigrant women and children arrived at the U.S. border after fleeing violence in Central America, the Pope called on U.S. legislators to be compassionate to those seeking refuge from the world’s most dangerous countries noting “This humanitarian emergency requires, as a first urgent measure, these children be welcomed and protected.”

The Pope also recently wrote a personal letter to teen workers at the Kino Border Initiative, a binational organization that is based in Nogales, Arizona and in Mexico, who serve migrants on the U.S.-Mexico Border. Twenty Kino teens wrote to the Pope about their experiences living on the border and serving migrants. His letter encouraged the teens to continue their work aiding migrants and added:

These young people, who have come to learn how to strive against the propagation of stereotypes, from people who only see in immigration a source of illegality, social conflict and violence, can contribute much to show the world a Church, without borders. Never tire of working to build fraternity and welcome against discrimination and exclusion.

Also, in contrast to the sealed-border policies the Congress is currently considering, Pope Francis suggested to reporters in January that if he were to visit Mexico it would be a great show of solidarity with migrants to walk through the U.S. Border with Mexico.

In September with the full attention of Congress, the Pope should use his address as an opportunity to remind lawmakers the immigration debate before them is about far more than politics—it’s a reflection of their values and humanity.