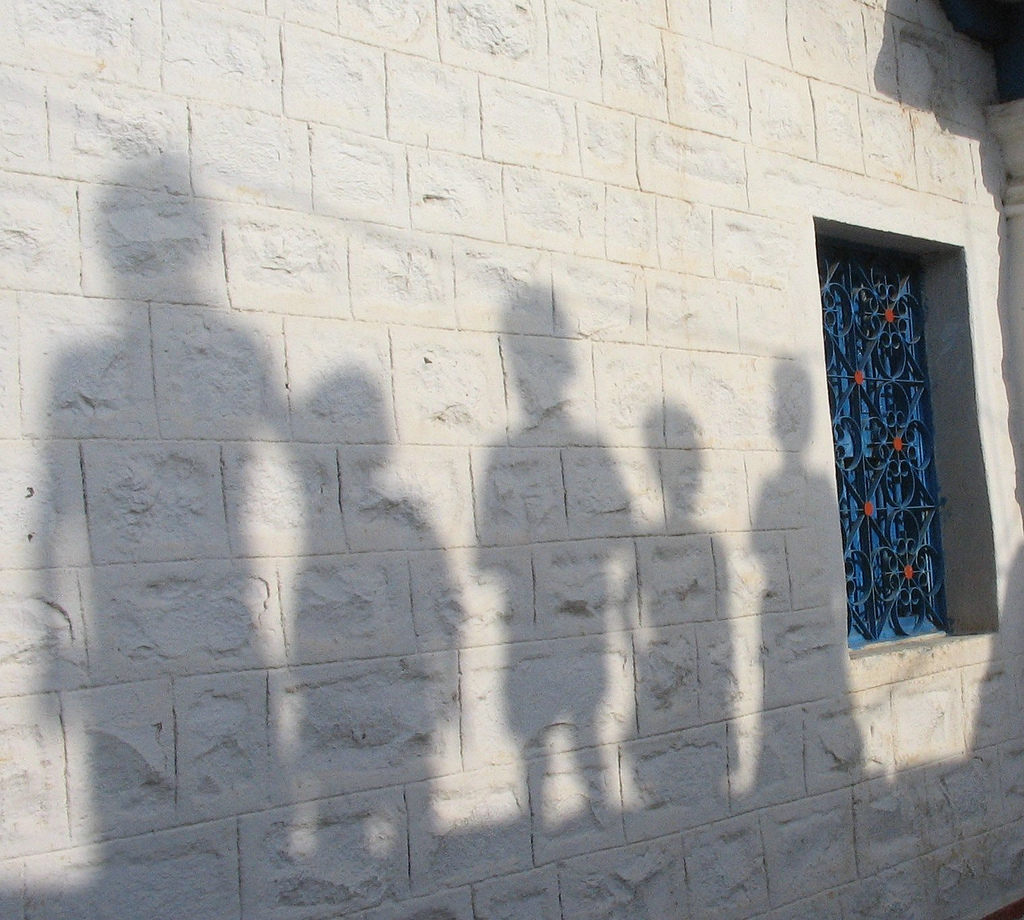 Detaining immigrant children is nothing new. In 1997, the government settled a lawsuit, Flores v. Reno, about the inhumane treatment of immigrant children held in detention. The settlement agreement said officials would follow a set of minimum national standards for the detention, release, and treatment of children subject to immigration detention. That agreement is still in effect, and now, attorneys are asking the court to uphold those standards.

As alleged in legal papers filed last week, the government’s current practices regarding the detention of children and their mothers fleeing persecution and violence in Central America fail to comply with the Flores settlement agreement terms. Several organizations, including the Center for Human Rights and Constitutional Law, one of the groups that originally litigated the Flores case, filed a new motion with the court outlining three major, ongoing violations of the Flores agreement.

First, the family detention centers have a “no-release” policy in place. This policy violates the requirement that children should be released from detention without delay, ideally to a parent, unless detention is required to ensure the child’s safety or attendance at a hearing. Next, locking children up in secure facilities is contrary to the requirement that most children are housed in licensed programs designed to provide them with group, residential or foster care. Finally, the deplorable conditions in CBP’s short-term detention facilities (often referred to as “iceboxes” due to their frigid temperatures) where children may spend several days before being moved to long-term detention centers have led to repeated violations of the agreement’s minimum standards for adequate food, sanitation, medical care, and temperature control.

As has been widely reported, thousands of mothers and children seeking humanitarian protection last summer were locked up in an isolated detention center in Artesia, New Mexico, to facilitate their rapid deportation. And though the government ultimately closed the Artesia facility, the practice of detaining large numbers of children and their mothers is still going strong. The government built or converted new family detention centers in Karnes and Dilley, Texas, and plans to expand its detention facility in Berks County, Pennsylvania—together, a planned expansion from less than 100 family immigration detention beds to almost 4,000 beds over the course of a year. In conjunction with this massive expansion, the government also has its blanket no-release policy for the families while they are pursuing their cases.

In 1997, the government agreed that children in its care should not be treated this way, and inhuman treatment of children in immigration detention is still unacceptable today. As the Department of Homeland Security continues to expand its capacity to lock up immigrant families and children, it is time for the courts to step in to ensure that the government keeps its word.