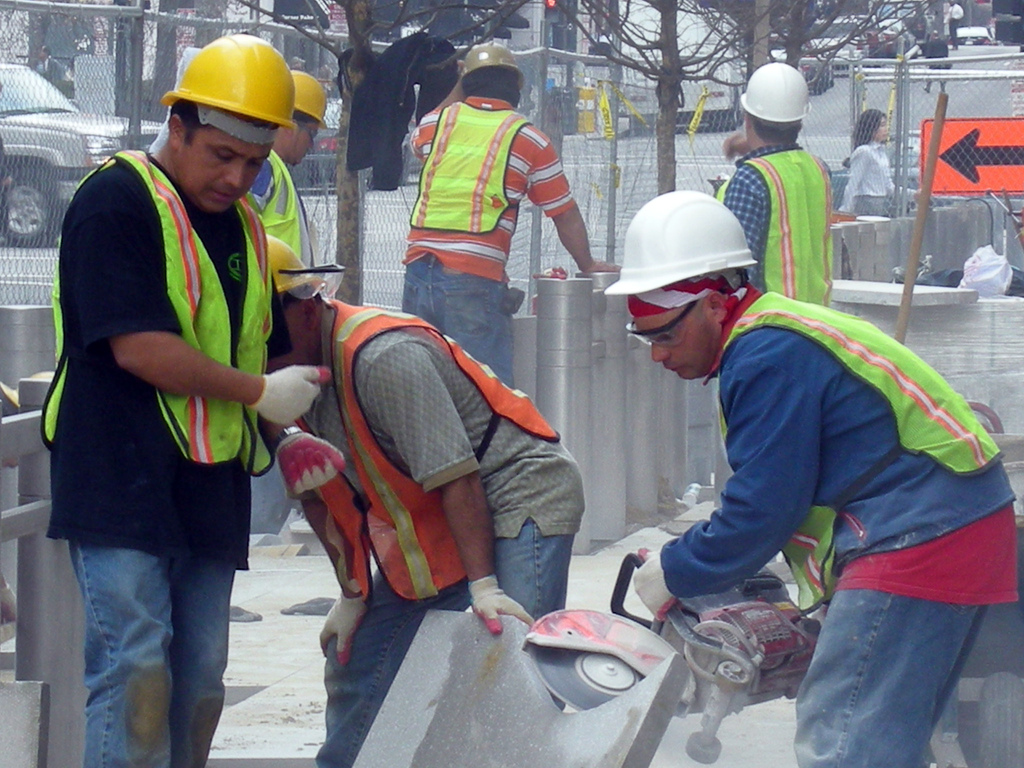 Now is certainly a good time to think about ways in which to realize the full potential of the immigrant workforce. There are more than 26 million foreign-born workers in the United States, and just over 8 million of them are unauthorized. Two-thirds of all unauthorized immigrants have lived here for at least 15 years. Under President Obama’s executive actions on immigration, the Deferred Action for Childhood Arrivals (DACA) program is being expanded, and a new program—Deferred Action for Parents of Americans and Lawful Permanent Residents (DAPA)—is being created. In short, immigrants—be they U.S. citizens, Lawful Permanent Residents (LPRs), or unauthorized—are integral parts of the U.S. economy and U.S. society. We should be contemplating how to leverage the skills they already possess and how to give them a chance to acquire new skills. This would not only facilitate their upward socio-economic mobility, but would add value to the economy as a whole.

This is the context within which a new report from the Migration Policy Institute (MPI) is best understood. The report analyzes data from the 2012 Program for the International Assessment of Adult Competencies (PIAAC)—a survey which assessed the “cognitive skills” of adults (ages 16 to 65) in 24 Organization for Economic Cooperation and Development (OECD) countries, including the United States. Specifically, in the case of the United States, the data measured English-language “literacy, numeracy, and the ability to use digital technology.” As the report points out, these skills are “foundational to full participation in today’s global, knowledge-based societies.”

Unfortunately, U.S. workers rank low when it comes to proficiency in these skills, and this is the case regardless of where they were born. It is true that “immigrants in the United States lag behind their native-born counterparts” in skill levels. In fact, immigrants account “for 33 percent of adults with low literacy skills and 24 percent of those with low numeracy skills while comprising only 15 percent of the overall U.S. adult working-age population.” Nevertheless, the poor performance of immigrants is not somehow dragging down the standing of the U.S. workforce as a whole:

The MPI report is not all bad news, however. One of the more notable findings to emerge from the PIAAC survey is that the skill levels of adult second-generation immigrants (those born in the United States to at least one immigrant parent) were even with the rest of the native-born population. In other words, considerable progress is made in the course of just one generation.

During a panel discussion accompanying the release of the report, the authors emphasized that the root cause of the rather grim statistics which emerged from the survey is a profound structural inequality within the U.S. economy. And the only way to overcome that inequality is through concerted effort by policymakers and employers. Workers—immigrants and the native-born alike—need access to language and training programs. Employers must recognize that degrees and work experience gained in other countries count for something in the United States. In short, we must begin valuing and investing in the human capital upon which a modern and dynamic economy rests.