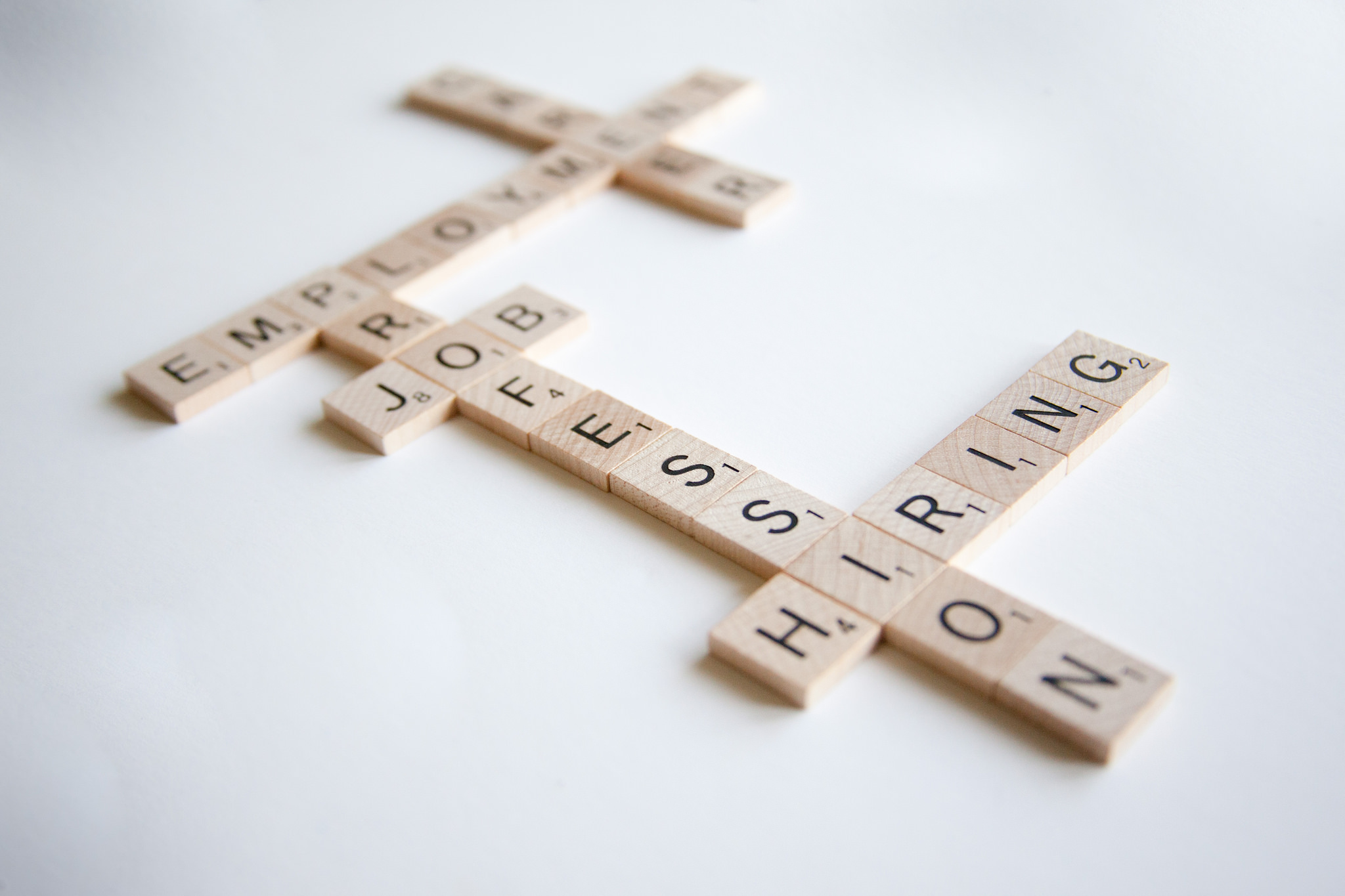 The anti-immigrant Center for Immigration Studies (CIS) issued a report last week alleging a “huge parallel immigrant work authorization system outside the bounds of the laws.” Senator Jeff Sessions (R-AL) seized upon it to demand a “full investigation.” Yet the issuance of work permits is not new, huge, or unlawful. In fact, the report merely shows the ordinary functioning of government, under laws and regulations on the books for decades.

CIS’ report purports to show that the Department of Homeland Security (DHS) has issued nearly 5.5 million work permits—employment authorization documents, or EADs—over six years from 2009 to 2014. Those who obtained work permits included the full range of individuals that commonly work in the United States, both temporarily and permanently (as detailed here), including certain business visitors, students, asylum seekers and refugees, and even NATO staff.

This granting of work permits to individuals, whether with or without permanent immigration status, is nothing new. Since 1989, government regulations have specified 69 sub-categories of immigrants who can receive work authorization, including 25 sub-categories of individuals without lawful permanent or temporary status. This includes those granted deferred action (such as DACA recipients) as well as those applying for a green card, asylum seekers, immigrants paroled for humanitarian reasons, family members of trafficking victims, and others. These regulations are authorized by the 1986 immigration reform laws, which explicitly give the federal government the ability to define who receives work authorization. Congress has never restricted that authority, as 135 law professors pointed out in concluding that President Obama’s November 2014 executive actions were lawful.

Moreover, CIS used this data to conflate the connection between President Obama’s immigration executive actions and DHS’ regular issuance of work permits. The numbers unsurprisingly show that several hundred thousand DREAMers signed up for work authorization under the Deferred Action for Childhood Arrivals program—this was widely known already. After President Obama announced DACA, from August 2012 to July 20, 2014, USCIS granted DACA to 587,366 individuals, as a Migration Policy Institute study found. As a result, the numbers of work permits issued to those whom “entered without inspection” rose in 2012. But that was precisely the point of the program—to allow those who came here as children to work and contribute to society rather than remain in the shadows or be deported to a country they may not know. And, studies show that DACA has encouraged U.S. economic growth without harming U.S.-born workers.

In any event, DACA recipients represent only a small number of the 5.5 million work permits, about 10 percent or so. But CIS, in its long tradition of mischaracterizations, obfuscations, and fear-mongering, implied that Congress could prevent “the next 5 million work permits” by defunding President Obama’s recent executive actions.

All told, CIS has issued a garden-variety work permit report that tells us little we didn’t already know. As when CIS alleged deportations dropped by 40 percent by comparing seven months’ data to twelve, the organization again attempts to make a mountain out of a molehill by ignoring the whole picture.