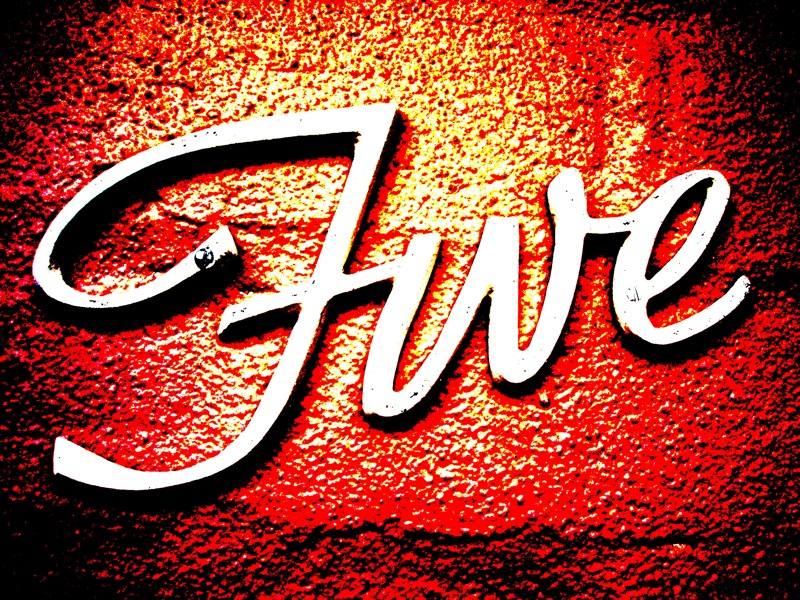 Late last night, Judge Andrew S. Hanen, a federal district court judge, issued a decision in the lawsuit brought by Texas and 25 other states challenging President Obama’s new deferred action initiatives. In his decision, he issued a “preliminary injunction,” meaning that he temporarily blocked the implementation of the expanded Deferred Action for Childhood Arrivals (DACA) and Deferred Action for Parents of Americans and Legal Permanent Residents (DAPA) initiatives. These initiatives are intended to offer temporary deportation reprieves to many undocumented individuals who came to the United States either as children or who are undocumented parents of U.S. citizen and green card holders. These individuals must pass a background check and meet other requirements. The government had been preparing to launch the expanded DACA initiative this week and the DAPA program later this spring.

Here are five things you need to know about Judge Hanen’s decision:

1. This is a temporary setback, not a defeat.

The President’s executive actions announced last November are the result of hard fought battles in the streets, in the media, and in the halls of Congress. The Administration took great care in vetting the expanded DACA and DAPA initiatives ahead of time, obtaining a lengthy, detailed legal opinion from lawyers with Department of Justice’s Office of Legal Counsel (OLC). Judge Hanen’s views are not only at odds with the OLC opinion, but with Supreme Court precedent, decades of practice, and the views of 136 law professors as well. We are strong on the law and this decision will be overturned.

Immediately after the decision was issued, the White House announced its commitment to challenging the court’s order. As the White House said, “The district court’s decision wrongly prevents lawful, commonsense policies from taking effect and the Department of Justice has indicated that it will appeal that decision.” The case will now go to the Fifth Circuit Court of Appeals. It is unclear how long it will be before the appeals court ultimately rules. In the meantime, potential applicants for expanded DACA and DAPA should continue collecting documents and saving for filing fees so they will be ready to apply when the injunction is lifted.

2. The decision does not affect the original DACA program and other administrative reforms announced in November 2014.

The court’s opinion stated clearly that the only programs at issue in the lawsuit are the expanded DACA and DAPA initiatives. The original DACA program, first announced in June 2012, is not affected by the lawsuit. As the Secretary of Homeland Security said in a statement today, “Individuals may continue to come forward and request initial grant of DACA or renewal of DACA pursuant to the guidelines established in 2012.”

In addition, other aspects of the President’s November 2014 executive actions also remain fully intact. This includes the new immigration enforcement priorities memorandum. This memo establishes a department-wide set of priorities that focus on the removal of individuals who pose threats to “national security, public safety, and border security.” It went into effect on January 5, 2015. Virtually every person who is eligible for expanded DACA and DAPA will not qualify as an enforcement priority and will be a strong candidate for the favorable exercise of prosecutorial discretion, should they come into contact with immigration enforcement officers.

In his decision, Judge Hanen concluded that Texas has satisfied standing requirements (i.e., has alleged an injury that would give it legal authority to bring the suit), and also is likely to prevail on one of its legal claims, namely that the Administration violated the Administrative Procedure Act (APA) by failing to comply with technical requirements for issuing a new rule. The court did not rule on the primary legal claim that the deferred action initiatives are unconstitutional. Although the judge’s opinion contains pages of political rhetoric and suggestions of wrongdoing, at the end of the day, the only issues he ultimately decided are narrow ones.

4. The judge cherry-picked the facts.

Judge Hanen’s decision that Texas has “standing,” or legal authority, to bring this suit relies upon alleged injuries that the states will suffer when expanded DACA and DAPA are implemented. The judge focuses primarily on the costs of processing driver’s licenses for individuals granted deferred action. Yet the judge ignores the record evidence demonstrating that these initiatives have economic benefits for the states and the nation as whole. Specifically, the deferred action initiatives will positively impact the U.S. economy, raising wages, increasing tax revenue, and creating new jobs. Immigration, civil rights and labor groups submitted an amicus “friend of the court” brief in the case outlining these benefits.

5. There is widespread support for the deferred action initiatives.

Although 26 states have signed on as plaintiffs in this lawsuit, many of those states have relatively few noncitizens who might benefit from expanded DACA or DAPA. In contrast, 12 states plus the District of Columbia, 33 cities, along with the U.S. Conference of Mayors and the National League of Cities, and police chiefs have filed amicus “friend of the court” briefs in support of the initiatives. According to the Migration Policy Institute, the cities backing the initiatives actually have a larger total population of undocumented immigrants than the states that are suing the federal government. The fact that those most impacted believe that the deferred action initiatives are beneficial to their communities is telling and undermines the plaintiff-states’ claims. Further, polls indicate that a majority of the American public backs the administration’s executive actions, while opposing efforts to overturn the initiatives.