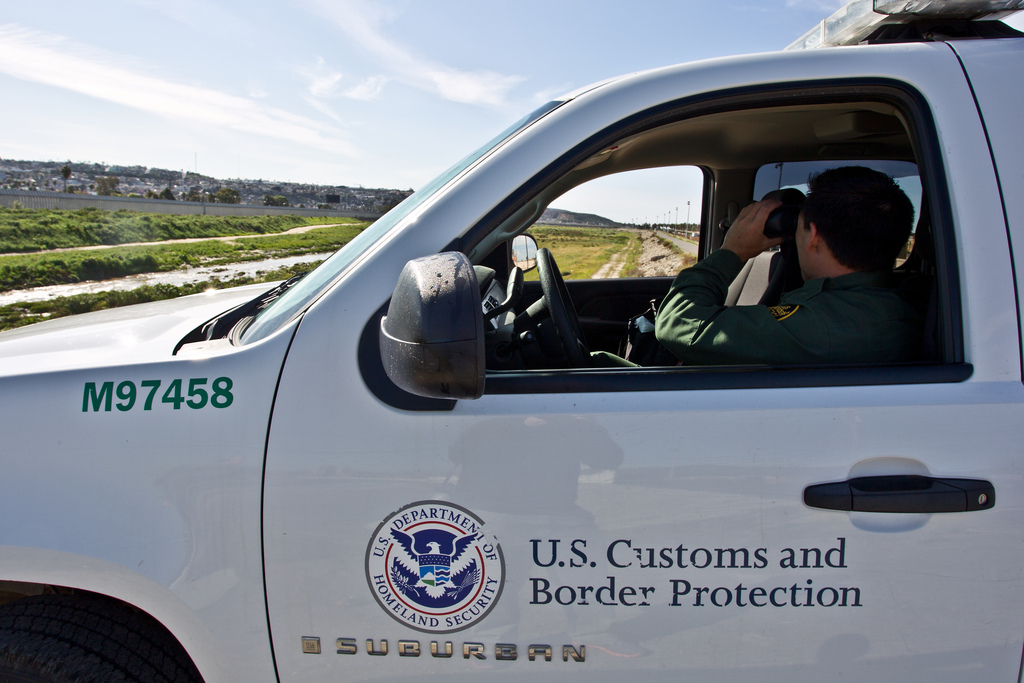 Over five months into fiscal year 2015, the President on Wednesday finally signed the Department of Homeland Security’s (DHS’) appropriations bill, after Congress twice narrowly averted shutting down the agency. Congressional members called it a “clean” bill, without House Republicans’ efforts to repeal President Obama’s recent executive actions (well within the President’s authority). But the debate over executive action has prevented a meaningful debate over the funding bill’s provisions, which support and expand DHS’ failed “enforcement first” approach to immigration policy.

Regarding CBP, the legislation and accompanying reports continue the staggering buildup of enforcement resources along the U.S. southern border. In terms of manpower, the bill reaffirms the requirement that CBP employ a minimum of 21,370 Border Patrol agents, and directs the agency to take “all possible steps” to reach that level. As for technology, the bill continues funding for border fencing, drones (which it calls a “national asset”), surveillance, tethered aerostat radar systems, and the like. It directs DHS to submit, within 180 days, a draft plan for enabling “operational control”—i.e. military-like control of the border—through “full and persistent” “situational awareness”—i.e. 24/7 surveillance.

The bill also dedicates $362 million to detaining mothers and children. This funding is intended to advance the severely flawed border security policy of detaining families fleeing violence and persecution in Central America. At a time when NGOs like the American Immigration Council (Council) have called for the end of this inhumane practice, and a court has questioned the constitutionality of this policy, such a substantial appropriation is inexplicable.

On a more positive note, the legislation does require DHS to report on controversial practices. For example, the accompanying reports require CBP to provide transparency on its short-term detention operations, including annual statistics on the duration of detention and deaths in custody, and updates on standards and oversight mechanisms. The reports also direct CBP to assess implementing a “universal complaint system” as to feasibility, cost, and benefits, and report to the Committee within six months of bill passage. The system should ensure that “all complaints are addressed” and “promptly responded to,” and inform “future training and policy.” (This, after a Council report found that 97 percent of complaints submitted to CBP received “no action taken.”) It also requires CBP to update Congress on its progress on updating its “use of force” policy, following recommendations from the Police Executive Research Forum (PERF) and DHS Inspector General; to report to Congress any death from use of force within 14 days; and to report on its pilot to employ “body-worn cameras”. Transparency is a necessary first step towards change.