How Immigrant Women Contribute to the U.S. Economy 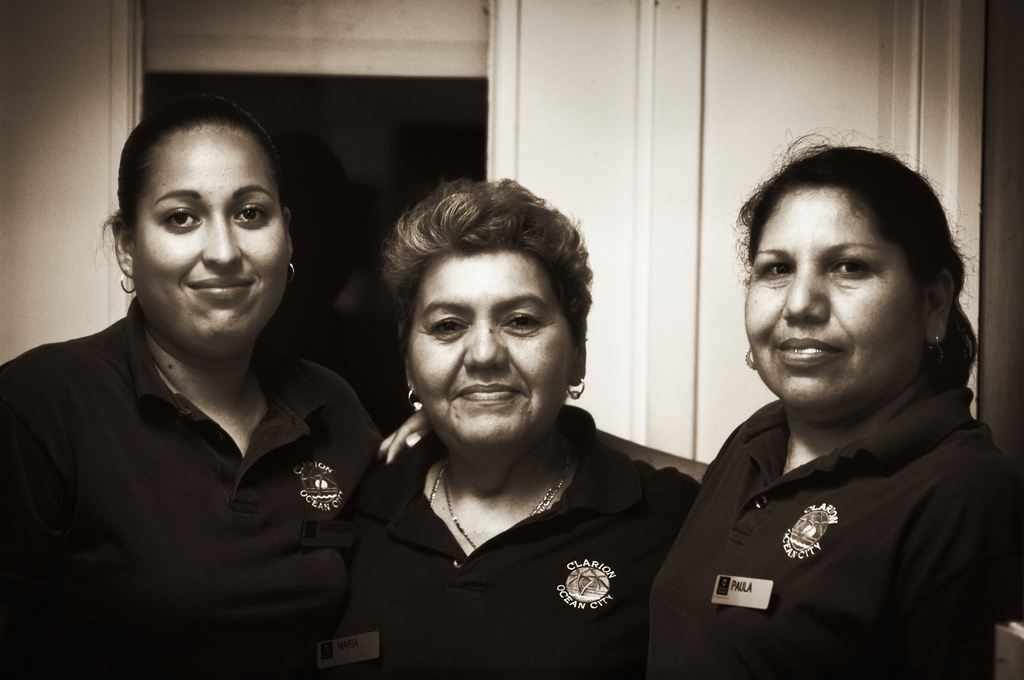 On the occasion of International Women’s Day, it is worthwhile to keep in mind the depth and breadth of the contributions that immigrant women workers make to the U.S. economy.

More and more, immigrant women are coming to the United States not as the dependent relatives of immigrant men, but as workers. According to the 2013 American Community Survey (ACS), there were 13.1 million immigrant women workers in the country, comprising 7 percent of all U.S workers and spanning virtually every occupation and industry.

Unfortunately, a disproportionately large share of immigrant women workers are concentrated in low-wage occupations; providing vital labor—particularly in the service and healthcare sectors—and receiving little in return. Although more than half of immigrant women workers (52 percent) are U.S. citizens, a large portion of the rest are probably unauthorized—and their lack of legal status makes them particularly vulnerable to exploitation in the workplace.

The top 5 occupations among immigrant working women are:

There is no denying the economic contributions of immigrant women workers, nor the tremendous economic challenges they face. Many immigrant women are high-powered professionals. But far more labor at the bottom rungs of the occupational ladder; earning poverty-level wages and lacking benefits.

International Women’s Day should serve as a reminder that much work remains to be done to achieve equal opportunity and basic dignity for immigrant women in the U.S. labor force.