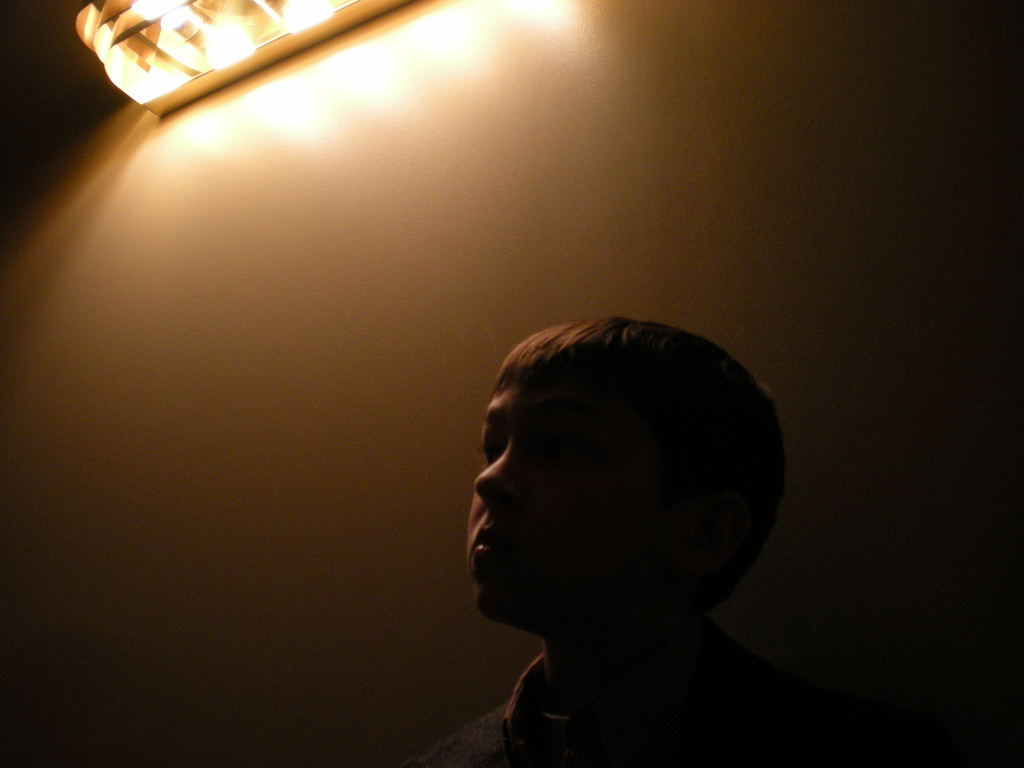 The Los Angeles Times recently reported that since 2013, more than 7,000 immigrant children have been ordered deported after missing a hearing in immigration court, according to government data. Immigration advocates and attorneys have raised the alarm that many children who never received notice of their hearings nonetheless are ordered deported for failing to appear in court. Yet, so far, many immigration judges have moved forward with their orders of deportation, often without determining the underlying reasons for the children’s absence in court.

One judge in San Francisco who serves as head of the National Association of Immigration Judges describes one of the notification issues she observed:

“In one case, a notice was sent to a rural address where the child lived, instead of the P.O. box where the child’s family received mail, said Dana Leigh Marks, president of the National Assn. of Immigration Judges.”

“One teenage girl never received her notice in the mail. She was instructed by her post-release social service provider to call the hotline every day. The girl, however, was using the Alien number of her son—not realizing that her number corresponded to a separate case. Each time she called there was no hearing scheduled. The post-release service provider then called on her behalf two weeks later and discovered that the girl and her son both had received removal orders in absentia.”

These notification problems are likely stemming from and compounded by the government’s rush to deport children who arrived at the southern border in the last year. The Times reports:

“Last summer, Obama instructed courts to realign their dockets so underage immigrants would appear before a judge within 21 days of ICE officials filing a deportation case against them. Previously they would wait months or more than a year for their initial hearing.”

Following the President’s lead, many immigration courts set up “rocket dockets” that move children through the courts so quickly that errors seem all but inevitable.

The Times story also finds that “more than 94% of the unaccompanied minors ordered removed without appearing in court during the last six months of last year did not have an attorney.”

This statistic squares with historical data on the rate of children appearing in court when they have legal representation. TRAC data released last summer examined 101,850 immigration court proceedings begun while a child was under 18, from Fiscal Year 2005 through June 2014. The data shows that 92.5% of children with legal representation appeared for their court proceedings. Moreover the rates of appearance for represented children have never fallen below 89% since FY 2005.

Last year, immigration and civil rights groups, including the American Immigration Council, filed a suit against the Obama Administration in JEFM v. Holder, making the case that children must not be forced to navigate a complex legal immigration system alone. The large numbers of children being deported after missing their court date is just the latest evidence of a court system that prioritizes expediency over the needs of vulnerable children.