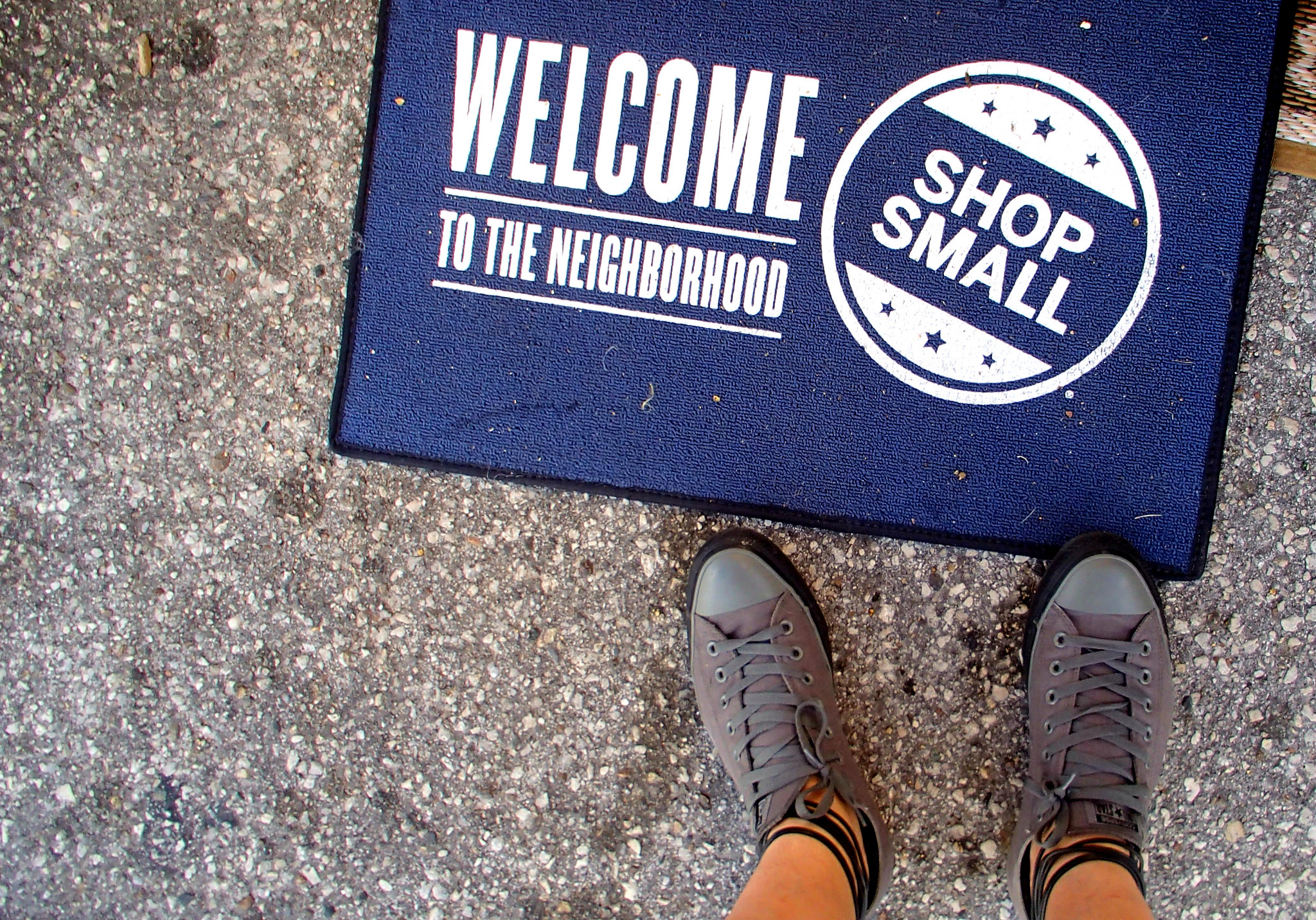 Across these cities, the report identified similar barriers that immigrant entrepreneurs encounter in opening, operating, and expanding their businesses. While starting a business is inherently challenging, immigrants encounter additional barriers stemming from immigration status, linguistic and cultural differences, and socioeconomic conditions. Such obstacles can compound barriers present for all small business startups such as accessing capital, and understanding local regulations, permitting, and licensing. As the report observes, “these barriers prevent them from entering the mainstream U.S. business culture and, by extension, from having the opportunity to fully contribute to the economic growth of their communities.”

Entrepreneurship can be a way out of poverty for some immigrants, but the entrepreneurial drive often collides with barriers to business success. With the November 2014 announcement of Deferred Action for Parents of Americans and Lawful Permanent Residents (DAPA) as part of the Administration’s immigration executive action, aspiring entrepreneurs who may have feared opening a business in the past could have an opportunity to pursue their ambitions going forward. Some undocumented immigrants who are interested in or may already be business owners may not be able to grow their businesses and create jobs until they can regularize their immigration status through DAPA or some others means and subsequently gain access to more sources of business capital and finance. “But legalization is not always enough to ensure success,” the report observes. “Without access to start-up capital and courses in basic business skills, even legal and legalized immigrants will find it difficult to sustain businesses that can lift their families out of poverty.”

There is enormous potential among the population already settled in communities across the country, Wainer said. Why wouldn’t we want to make it easier for them to contribute to their communities? And Amelia Lobo, Director of Small Business Programs for the Iowa Center for Economic Success noted that entrepreneurship can be an important tool for individuals and families to grow assets and exit poverty. She also noted that entrepreneurs tend to have higher incomes than their peers and are more likely to invest in their children’s’ educations. As such, efforts to invest in entrepreneurship are also investments in the next generation and in a community’s future.