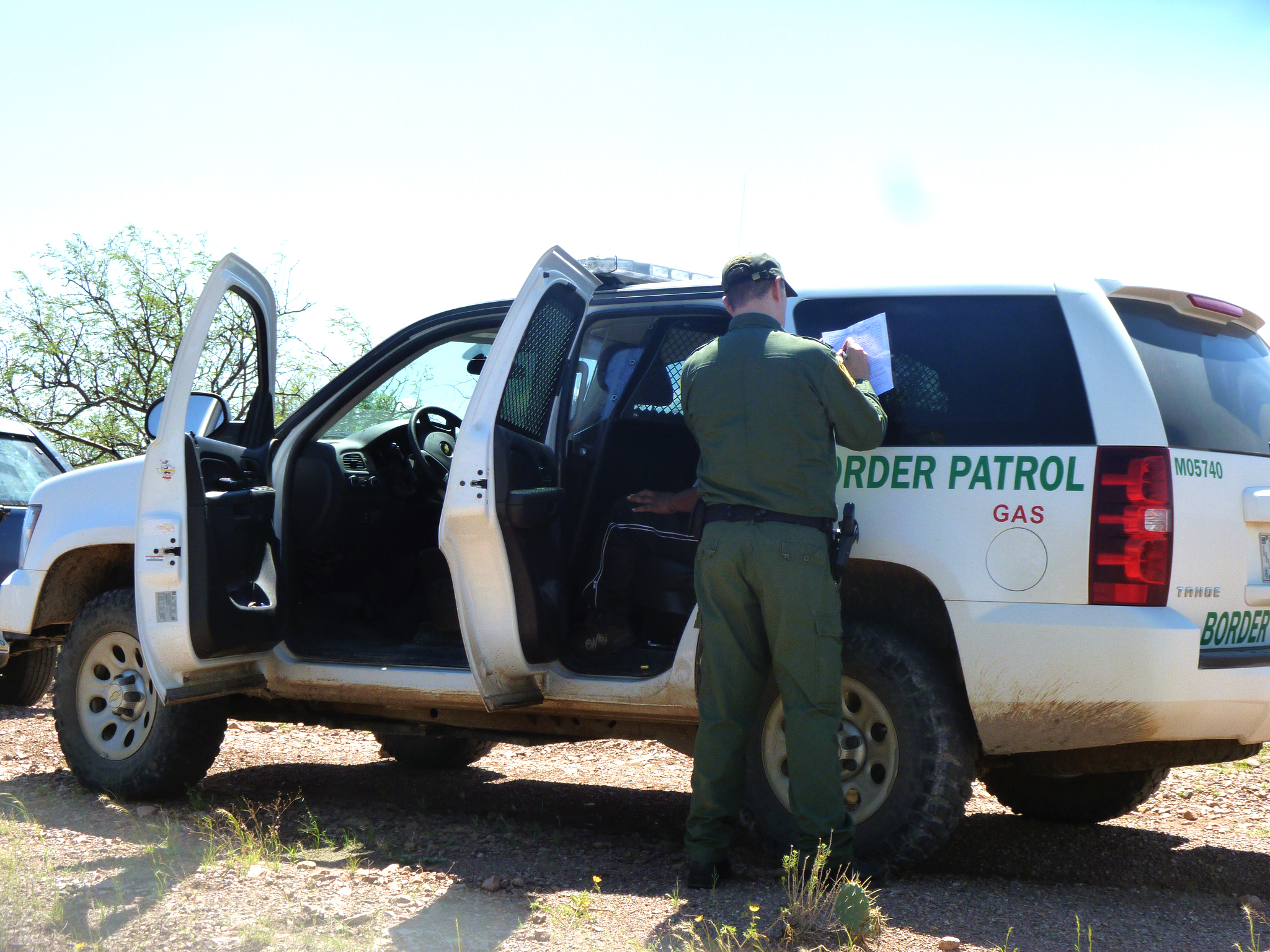 Last month, following a five day trial, a United States district court ordered the United States to pay almost $500,000 to Jesus Castro Romo, for injuries he sustained after a U.S. Border Patrol agent shot him in the back. Mr. Castro had been walking through the desert when a Border Patrol agent on horseback approached him. Mr. Castro ran from the agent and the agent pursued him. Upon catching up to him, the agent threatened Castro, yelled obscenities at him, hit him with the horse’s reins, had the horse poke him from behind, and ultimately shot Castro in his lower back. The court concluded that the agent’s use of deadly force against Mr. Castro was unjustified, thus leading to the judgment against the United States. The agent involved previously had been convicted of accepting a bribe in exchange for allowing drug smugglers to pass through a Border Patrol checkpoint. The court found that this conviction undermined the agent’s credibility—both because it was a crime involving dishonesty and because it involved his work as a Border Patrol agent.

Sadly, this case is not unique, and U.S. Customs and Border Protection (“CBP”) – of which the Border Patrol is a part – is no stranger to controversy. There have been several reports and articles detailing the abuse of authority by agents, their disregard for the rights of immigrants and U.S. citizens, and the lack of accountability. The website Hold CBP Accountable catalogs many complaints and lawsuits against CBP from across the country, in an effort to demand accountability and transparency from one of the fastest growing agencies in the United States.

The website includes cases detailing a range of abuses – from confiscation of property to use of excessive force – all of which have had and continue to have very real and life-altering consequences for the victims. Here are a few of the accounts of abuse:

As these cases show, Border Patrol agents too often abuse their authority. HoldCBPAccountable.org, a joint initiative of the ACLU of San Diego and Imperial Counties, the American Immigration Council, the National Immigration Project of the National Lawyers Guild, and the Northwest Immigrant Rights Project, seeks to expose these abuses and, in doing so, to hold CBP accountable.