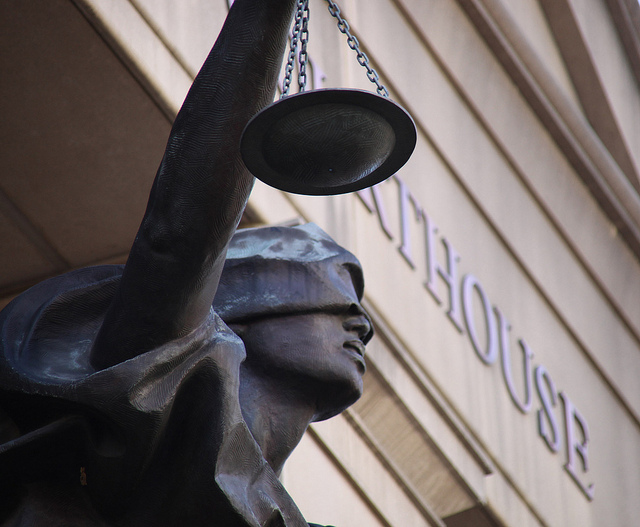 Today, the Department of Justice (DOJ) filed an emergency motion of stay pending appeal to the Fifth Circuit Court of Appeals in response to Texas District Court Judge Hanen’s decision to issue a preliminary injunction ordering a temporary halt to President Obama’s expansion of the Deferred Action for Childhood Arrivals (DACA) initiative and the creation of the Deferred Action for Parents of Americans and Legal Residents (DAPA) initiative.

Highlights from the DOJ’s appeal include:

“The district court’s order is unprecedented and wrong. The Constitution does not entitle States to intrude into the uniquely federal domain of immigration enforcement. See Arizona v. United States, 132 S. Ct. 2492 (2012). Yet the district court has taken the extraordinary step of allowing a State to override the United States’ exercise of its enforcement discretion in the immigration laws.”

“In short, the preliminary injunction is a sweeping order that extends beyond the parties before the court and irreparably harms the Government and the public interest by preventing DHS from marshalling its resources to protect border security, public safety and national security, while also addressing humanitarian interests. In contrast, [Texas and the other plaintiffs] will suffer no cognizable harm if a stay is granted.”

“In light of the urgent circumstances and critical federal interests at issue, including the need to protect national security, public safety, and the integrity of the border, the Government now seeks a stay from this Court. The Court should stay the injunction in its entirety or, at the very least, stay it with respect to implementation in States other than Texas, or States that are not parties to this suit. We request that the appellees be directed to respond within 7 days after the filing of this motion and that the Court act on the motion within 14 days after the filing of the motion.”