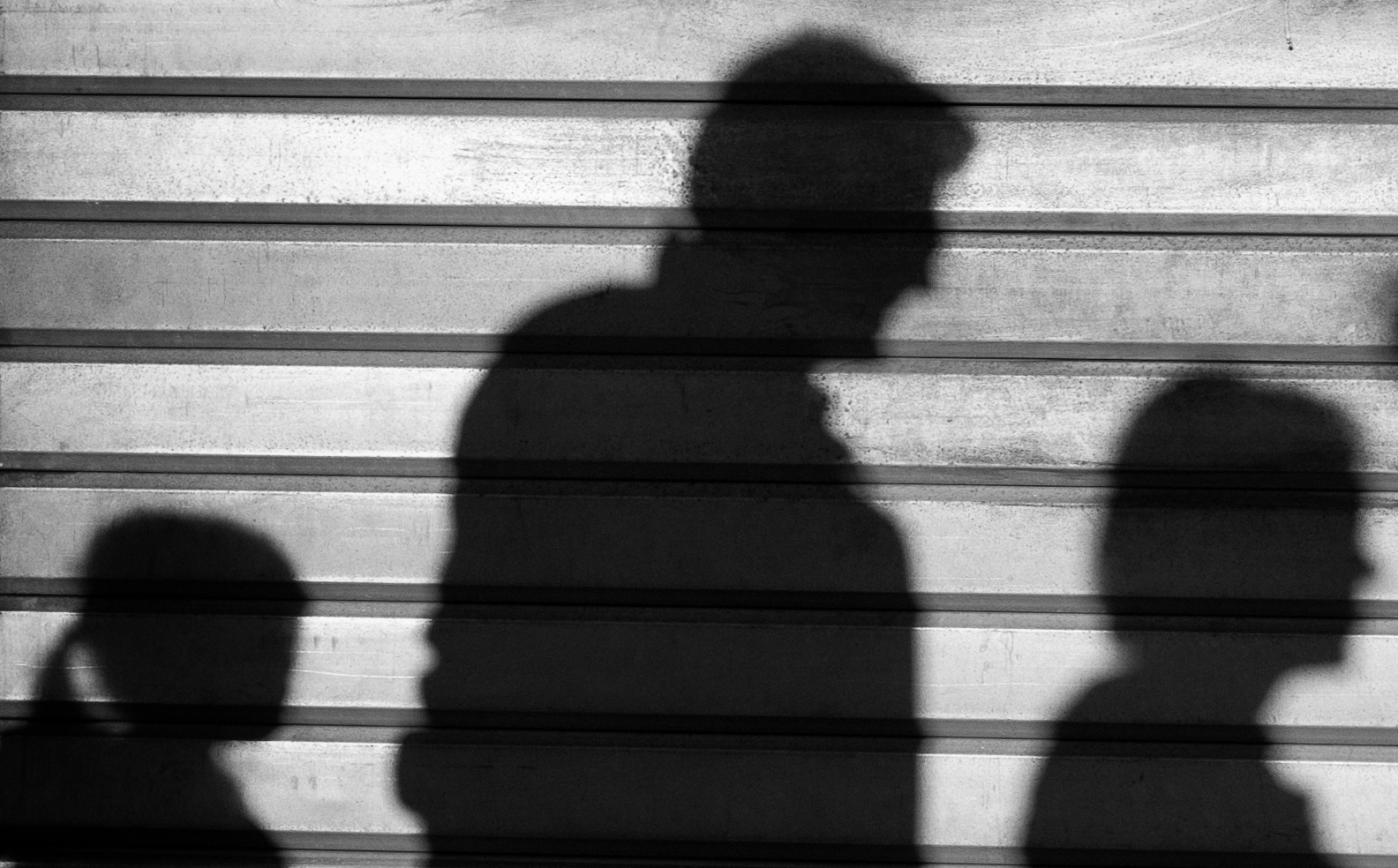 On Monday, U.S. Immigration and Customs Enforcement (ICE) announced it had arrested over 2,000 immigrants with criminal convictions, by re-instituting a periodic sweep ICE calls “Operation Cross Check.” ICE’s head called those arrested the “worst of the worst.” But reality does not match the rhetoric. Rather, ICE’s arrests show that ICE will continue to deport large numbers of minor offenders, many sympathetic, even under DHS’ new enforcement priorities.

Nearly half (47 percent) arrested in Cross Check were individuals whose most serious crimes were misdemeanors, many committed long ago—not the “worst of the worst,” nor the “felons, not families” that President Obama declared DHS would focus on once implementing its new priorities.

For example, “Rick,” a married 42-year old Middle Eastern man, was convicted of drug possession over 15 years ago, spent 18 months in immigration detention, and checked in for years with ICE supervision and a drug court program. Rick received a culinary school degree and had worked in the food industry for 15 years. Yet ICE arrested Rick outside his house in the morning as Rick was getting into his truck. Or, Pastor Max Villataro, a 41-year old Mennonite pastor with a wife and four US citizen children who has lived in Iowa City for 20 years, was arrested by ICE based on 15-year old convictions for drunken driving and buying a Social Security number. Over 7,000 have signed a petition for his release.

Moreover, these Cross Check arrestees raise the question of whether ICE is genuinely exercising the full discretion contemplated by the priorities—or, simply deporting individuals to meet criminal removal quotas. ICE may choose not to remove a person even meeting DHS’ highest priority, if “compelling and exceptional factors… clearly indicate” the person is not a “national security, border security, or public safety” threat. ICE has not stated whether it evaluated those factors for the above individuals. Available evidence suggests that while restrictionists clamor for more enforcement, ICE is blindly pursuing removals of individuals who fall within the administration’s broad enforcement priorities, regardless of the individual circumstances.

Lastly, if ICE’s heavily-resourced efforts to remove public safety threats still sweep up nearly half with only misdemeanors, it raises the more fundamental question: Do serious immigrant criminal offenders exist in the numbers ICE is seeking to deport? Research shows that crime rates are generally lower among immigrants than the U.S. native-born. And a 2014 Migration Policy Institute report found that from 2003 to 2013, 71 percent of the immigrants removed with criminal convictions did not have a serious or violent conviction. Immigration-only crimes constitute an increasing percentage of removals (30 percent of FY 2013 removals with convictions). DHS officials state that ICE will focus on “quality over quantity”—on “public safety and national security” threats. Yet in practice, ICE’s enforcement sweeps still garner quantity. The strategy of deporting high numbers of serious noncitizen criminal offenders may rest more on myth than empirical evidence.