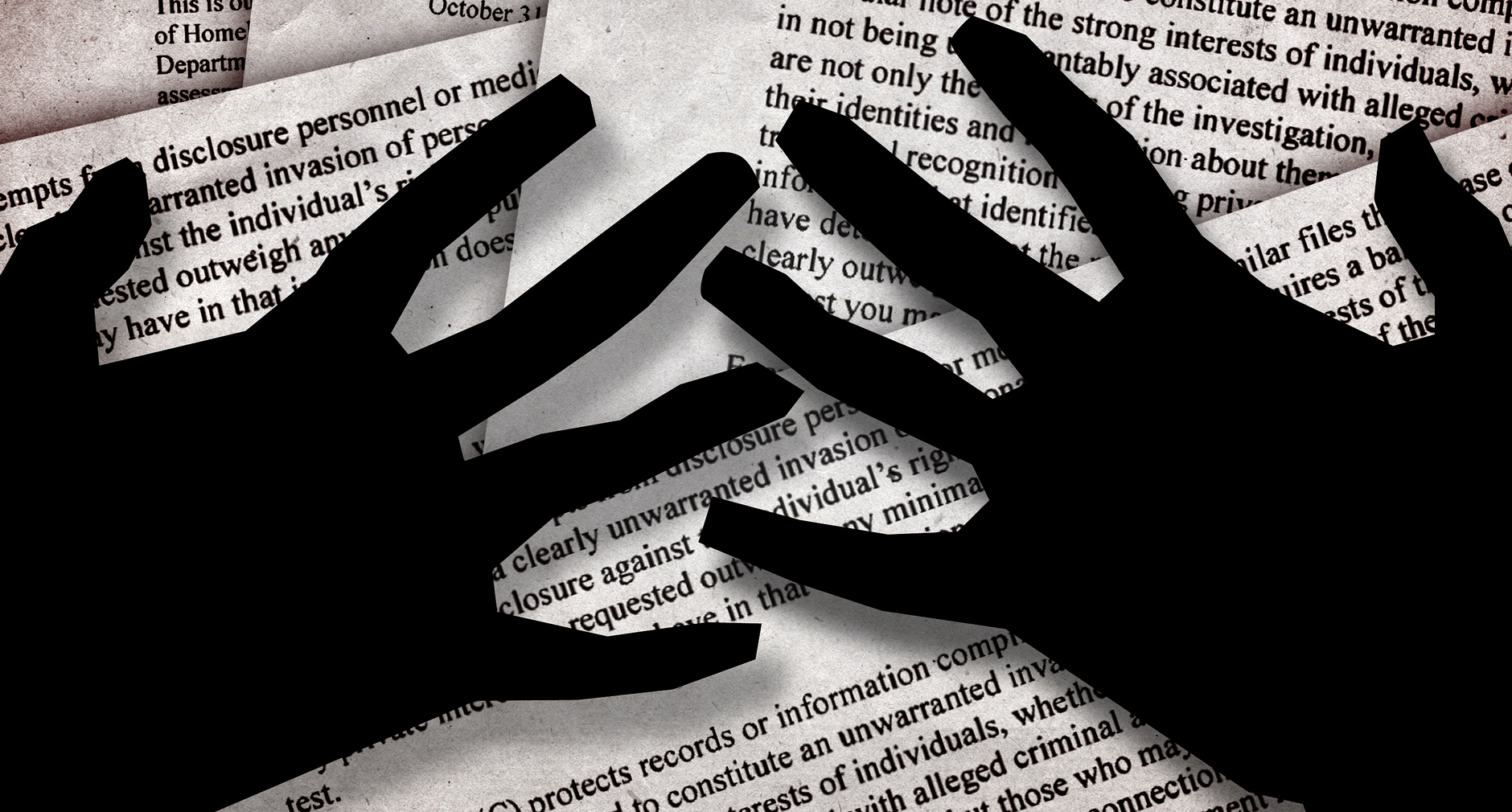 A class action lawsuit was recently filed by three immigration attorneys and eleven noncitizens challenging U.S. Customs and Border Protection’s (CBP) nationwide practice of failing to respond to requests for case information under the Freedom of Information Act (FOIA) in a timely manner. Brown et al. v. U.S. Customs and Border Protection alleges that routine and excessive delays are unjustified from CBP, the agency with the largest budget within the Department of Homeland Security.

FOIA gives an individual the right to access information that the federal government possesses about him or her within 20 business days of making the request. CBP routinely fails to provide requested documents within 20 days, but instead takes months—and in many cases more than a year—to provide documents.

The result is plaintiffs and others like them are forced to delay filing applications for lawful permanent residence and other types of immigration benefits—including benefits which would provide relief from removal proceedings—while they wait for necessary documents from their own case files. The lawsuit—filed by the Law Offices of Stacy Tolchin, Northwest Immigrant Rights Project, National Immigration Project of the National Lawyers Guild, and the American Immigration Council on Friday, March 13, in federal court in San Francisco—seeks to remedy CBP’s system-wide failures in its management of FOIA requests.

The Center for Effective Government also recently noted this troubling trend at CBP. In their just-released second annual analysis of 15 agencies who receive the highest number of FOIA requests they found “The Department of Homeland Security, which encompasses CBP, was among three government entities that received a D-plus.” Part of the reason for the low score was “the agency closed only 37 percent of simple requests within the required 20 days. It also had the third-largest request backlog and the second-lowest rate of fully-granted requests.”

This case represents the first time a class action lawsuit has been brought against CBP for its failure to fulfill its FOIA obligations. Lawyers for the plaintiffs in the case are asking that the Court issue a nationwide injunction ordering CBP to respond to pending FOIA requests within 60 business days of the Court’s order and to respond to future FOIA requests within the legally defined time frame.