The Court Decision on Deferred Action Everyone Should Be Talking About 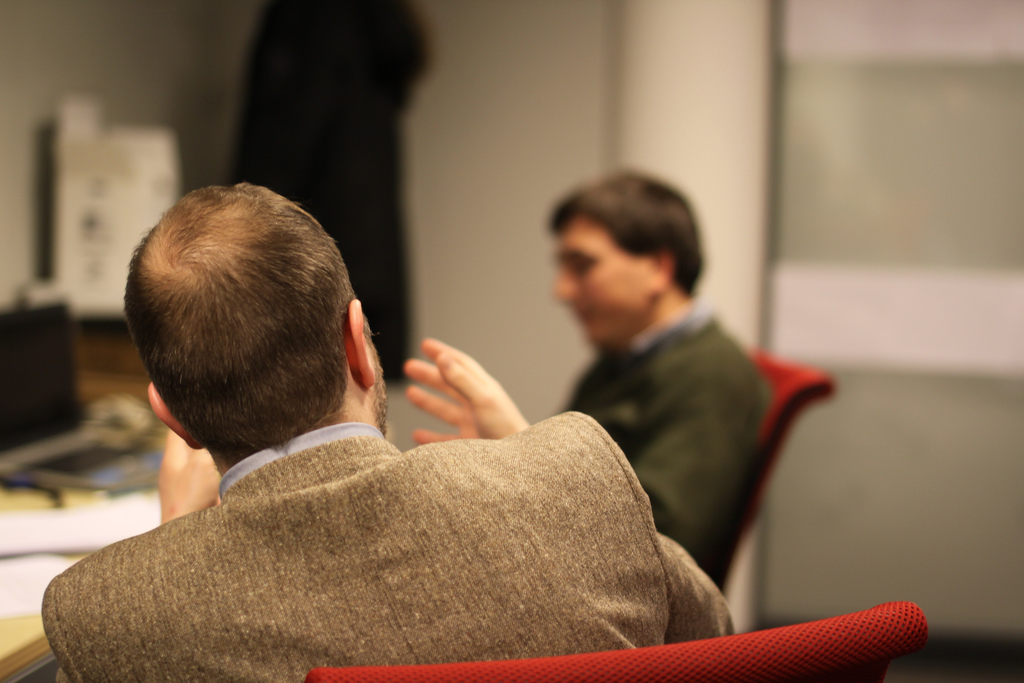 Yesterday, in Crane v. Johnson, the Fifth Circuit Court of Appeals (the same court deciding whether or not to keep in place the preliminary injunction blocking the President’s executive actions) unanimously dismissed a lawsuit challenging the original 2012 Deferred Action for Childhood Arrivals (DACA) program. The court held that the plaintiffs in the case–the State of Mississippi and several Immigration and Customs Enforcement (ICE) officers displeased with the DACA program–lacked standing, or a sufficient legal interest, to bring the case. Yesterday’s ruling is a significant victory and could be a sneak preview into how the court will view the Texas-led challenge to the President’s more recent executive actions that are currently before it.

Yet the media’s attention so far has missed the significance of the Crane ruling. Instead, reporters have gravitated towards a blustery but completely unsurprising opinion issued by a lower court judge, Andrew Hanen, in Texas v. United States—the case brought by the State of Texas, along with a number of other states, to challenge the expanded version of the DACA program and the new DAPA program for parents of U.S. citizens and lawful permanent residents. On February 16, 2015, in a highly criticized opinion, Judge Hanen granted Texas’s requested preliminary injunction, which blocks the federal government from taking steps to implement the 2014 deferred action announcements. (Not to make things too complicated, but it is also worth remembering that a different federal judge took the exact opposite position on the likely legality of expanded DACA and DAPA in Arpaio v. Obama.) The federal government then asked Hanen to lift the preliminary injunction and let it begin implementing the program as the lawsuit proceeds. Initially Hanen hesitated to rule, which prompted the Obama Administration to take their appeal to the Fifth Circuit. Yesterday, Hanen officially issued a decision refusing to reconsider his prior decision—a decision that was more ceremonial than substance at this point since the government had already asked the Fifth Circuit to allow implementation to proceed while the lawsuit continues. Next Friday, the Fifth Circuit will hear oral argument on the government’s request to lift the preliminary injunction.

The important decision from yesterday is Crane, not only because the court rightly dismissed the lawsuit but because it has significant implications for the Texas lawsuit, which is pending in the same court and therefore, the judges there will be bound to follow the Crane decision. In Crane, the court held that neither Mississippi nor the ICE officer plaintiffs had standing to bring the case. Standing is a prerequisite to a lawsuit in federal court. To establish standing, a plaintiff must show, among other things, that he or she has been or imminently will be injured by the opposing party’s action. One of the purposes of the standing doctrine is to prevent judicial meddling in political disputes. In language that should be helpful to the federal government in the Texas case, the court noted that the standing inquiry is to be “especially rigorous” when the dispute would force the court to decide whether an action taken by the President or by Congress is unconstitutional.

Mississippi, the court held, failed to put forward “any facts” to support that it would be injured by DACA. Importantly, the court recognized that implementation of DACA could actually result in “reduction in the fiscal burden on the state.” (Most economists anticipate that the challenged deferred action programs will bring about significant net benefits to the U.S. economy, not merely fewer costs.) The ICE officers, likewise, were unable to show that they were going to suffer a sufficient injury to bring the case. In rejecting the officers’ claims, the court held that their argument that they would face workplace sanctions for failing to comply with the DACA directive was meritless, especially given that there was “no evidence that any agent has been sanctioned or is threatened with employment sanctions for” failing to adhere to the DACA policy. The court made the point that that the original DACA policy and the new 2014 deferred action announcements provide substantial discretion to individual officers to “deal with each [noncitizen] on a case by case basis” making it “highly unlikely that the agency would impose an employment sanction against an employee” who does not adhere to the policy.

This point is critical because it speaks directly to a key claim in the Texas case: whether the deferred action programs require case-by-case adjudication. The State of Texas argues that they do not, and that DACA is basically legislation in another name – something the President cannot impose by directive. The federal government, supported by legal services organizations that have actually monitored the implementation of DACA, argues that expanded DACA and DAPA in fact involve case-by-case adjudication, and that makes them lawful manifestations of prosecutorial discretion. Crane undeniably supports the government’s argument. Moreover, the Crane decision includes a discussion of the wide latitude our system of government gives the President to decide how and when, and against whom, the immigration laws shall be enforced – another signal that the Fifth Circuit may be hesitant to interfere with DACA and DAPA.

The Fifth Circuit, which will soon consider the Texas case and thus the fate of millions of undocumented immigrants awaiting the implementation of the 2014 executive actions on immigration, has now gone on the record about DACA and DAPA and, reading the tea leaves, the signs look good for those who want to see deferred action move forward.