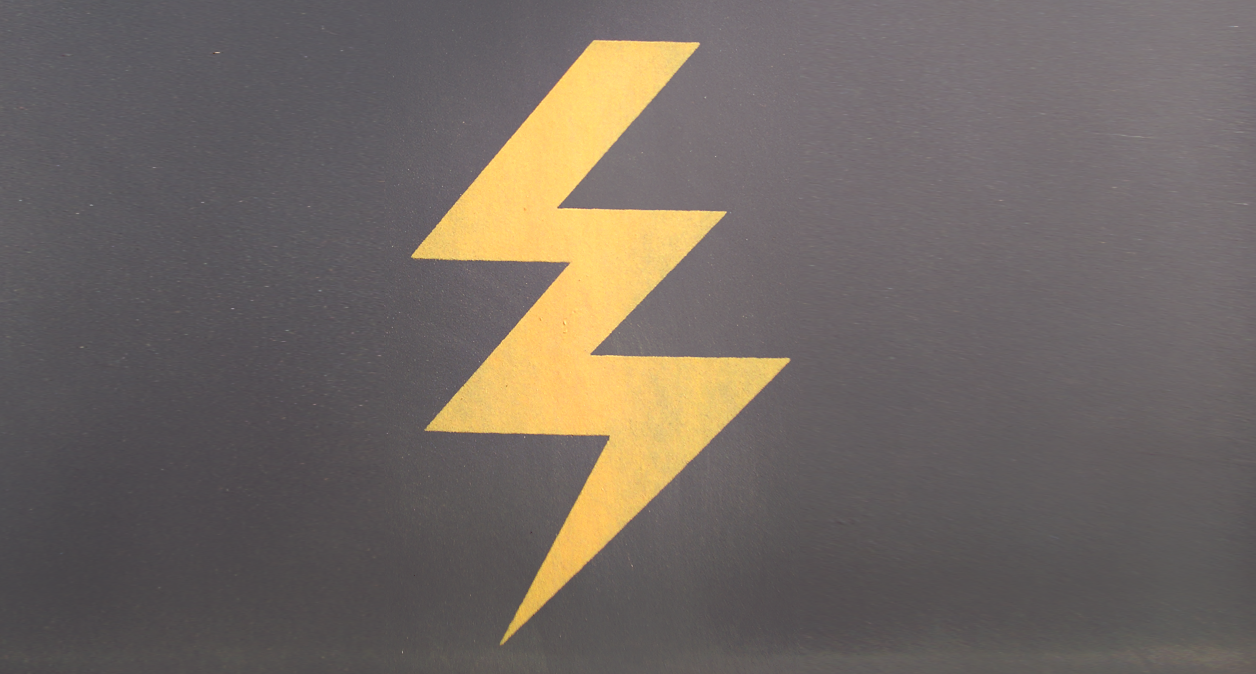 Every year, U.S. employers seeking highly skilled foreign professionals submit their applications for the pool of H-1B visas USCIS makes available starting on April 1. Congress has set a statutory limit of 65,000 visas for new hires, and 20,000 additional visas for foreign professionals who graduate with a Master’s or Doctorate from a U.S. university. In recent years demand for H-1B visas has outstripped the supply and the cap has been quickly reached. This year is no exception. USCIS also noted that it received more than the limit of 20,000 H-1B petitions filed under the U.S. advanced degree exemption.

USCIS will use a lottery, on a date yet to be determined, to randomly select the petitions needed to meet the caps of 65,000 visas for the general category and 20,000 for the advanced degree exemption. However, first USCIS will complete initial intake for all filings received during the filing period, which ended today, April 7.

Once again, the exhaustion of the yearly “H-1B cap” in a matter of days shows that our immigration laws and policies are out of touch with business and economic demands. Policymakers must recognize that the H-1B and other temporary nonimmigrant visa programs play an important role in growing and innovating the U.S. economy, and enabling U.S. businesses to compete for global talent.