Leaders From Across U.S. Urge Court to End Injunction in Immigration Action Case 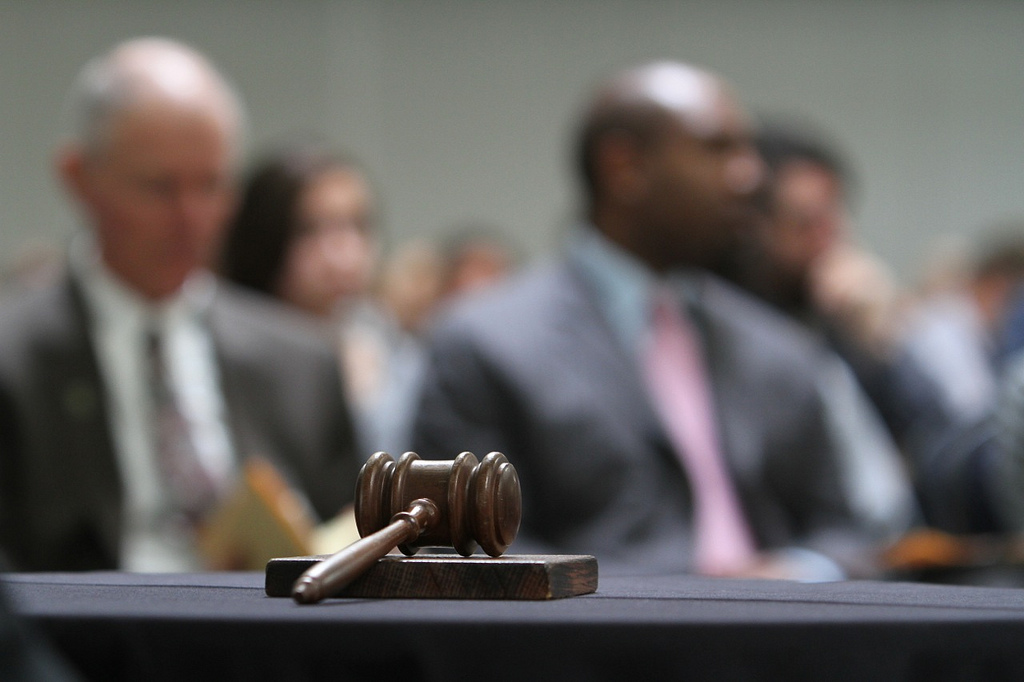 Multiple legal briefs are being filed today in support of ending the injunction against the Obama Administration’s expansion of deferred action. On February 16, 2015, a Texas federal judge issued a preliminarily injunction against the implementation of the expanded Deferred Action for Childhood Arrivals (DACA) and Deferred Action for Parents of Americans and Legal Permanent Residents (DAPA) initiatives. The Obama Administration is appealing that decision and has requested expedited consideration of the appeal. In anticipation, attorneys general, 181 members of congress, 73 mayors and county officials from 27 States, civil rights, and business leaders are all filing legal briefs in support of the Administration’s appeal.

Overall the briefs argue the case challenging executive action, led by the State of Texas, is based on unproven or incomplete presentations to the court and should be reversed

“In supporting the government’s position, the brief expresses the perspectives of Members of Congress that the deferred action programs (DAPA/expanded DACA) comport with Congressional will.  The deferred action programs derive from the Executive’s longstanding legal authority to exercise discretion in the enforcement of our immigration laws, to take necessary actions to carry out the Executive’s authority under the Immigration and Nationality Act, and to establish national immigration enforcement policies and priorities.”

Another brief, filed by 74 mayors and county officials from 27 states including Mayor Bill de Blasio of New York City; Mayor Eric Garcetti of Los Angeles; argues that states and local communites are being negatively impacted by the delay in implementation:

“Amici—as mayors, county officials, and local governments from all across the Nation—have a compelling interest in demonstrating that the district court’s grant of a preliminary injunction is strongly contrary to the public interest. Local officials witness every day the contributions that immigrants make to their neighborhoods and communities, as well as the harms that result from keeping long-time residents of those neighborhoods and communities in the shadows due to their immigration status…The Executive Action is a practical and much-needed exercise of enforcement discretion that will allow those who qualify under expanded DACA and DAPA to participate more fully and safely in their cities, counties, and communities.”

Other briefs submitted to the court today included those on behalf of 15 states and the District of Columbia, 109 law professors, law enforcement, faith and business leaders. The briefs cite the economic and community benefits that would come from expansion of the successful DACA program and the new DAPA action for parents of U.S. citizens and lawful permanent residents.