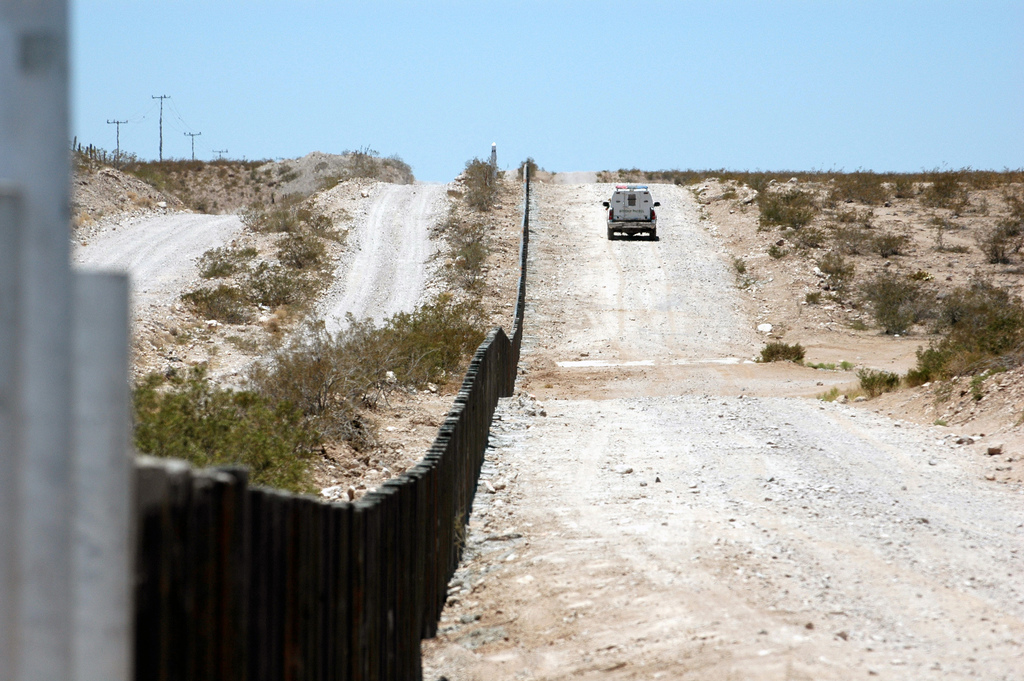 Despite billions of tax-payer dollars spent by the government on border security and immigration enforcement each year, the effectiveness of such an onerous expense has been long questioned. In an effort to shed light on the impact of current immigration enforcement policies, a new study by researchers from University of Texas at El Paso, The George Washington University, and The University of Arizona brings new valuable evidence to help assess the effectiveness of a key component of immigration enforcement—namely, the Department of Homeland Security’s Consequences Delivery System (CDS). Findings from the study suggest that CDS programs do not have a strong deterrent effect on future border crossing intentions—mainly because they ignore the fact that deported migrants have strong ties to the U.S. and that those ties may inform migrants’ behaviors in the future.

The CDS is a series of border and immigration enforcement programs designed to increase the penalties associated with unauthorized migration in order to persuade people not to return to the U.S. This includes Operation Streamline, which is a mass trial system that criminally charges border crossers with “illegal entry” or “illegal reentry”, the Alien Transfer and Exit Program (ATEP), which repatriates migrants through a different area of the border than the one they originally entered through, and interior enforcement measures such as Secure Communities. In essence, the aim of the CDS is to reduce future reentry attempts by border crossers by creating increasingly harsh penalties for repeat offenders. The CDS marks a shift from a “general deterrence” strategy that has relied on heavily militarizing certain segments of the border to dissuade unauthorized border crossers—a strategy that has been linked to an increase in border-crosser deaths in areas such as southern Arizona and South Texas—to one that is rooted in “specific deterrence” and aims to actively punish, incarcerate, and criminalizes unauthorized migrants. But to what extent do CDS programs deter unauthorized immigrants from wanting to cross the border again in the future? Who do they target and what have been the human costs of these programs?

Based on a multi-year survey of repatriated migrants, the study shows that unauthorized migrants have developed strong personal ties to the U.S.: nearly half of respondents have U.S. citizen family members, one-in-five indicated they have a U.S. citizen minor child, and nearly one-in-three asserted that their home is located in the U. S., and not in Mexico. This subjective understanding of “home” in the U. S. is particularly important in explaining who is likely to cross the border again sometime in the future. When asked “Do you believe you will cross again in the future?” 66 percent of respondents whose homes are the U. S. responded yes, compared to just 48 percent of those who stated their home is Mexico, and those who were repatriated through ATEP reported a higher rate of wanting to cross again compared to those not processed through the program.

Results from this study illustrate that a relatively high proportion of people who are being removed from the U.S. have strong ties to the country in the form of family members of U.S. citizens. This partially explains the ineffectiveness of current immigration enforcement policies. But it also reveals the contradictions in the values that lie beneath our immigration system. The authors contend that a deportation should not be seen as an event affecting only the deportee, but as one affecting their family members and community as well. In theory, family reunification is one of the primary goals of the U.S. immigration system. However, when it comes to immigration enforcement, current practices seem to go against those principles.