How Much Do Undocumented Immigrants Pay in State and Local Taxes? 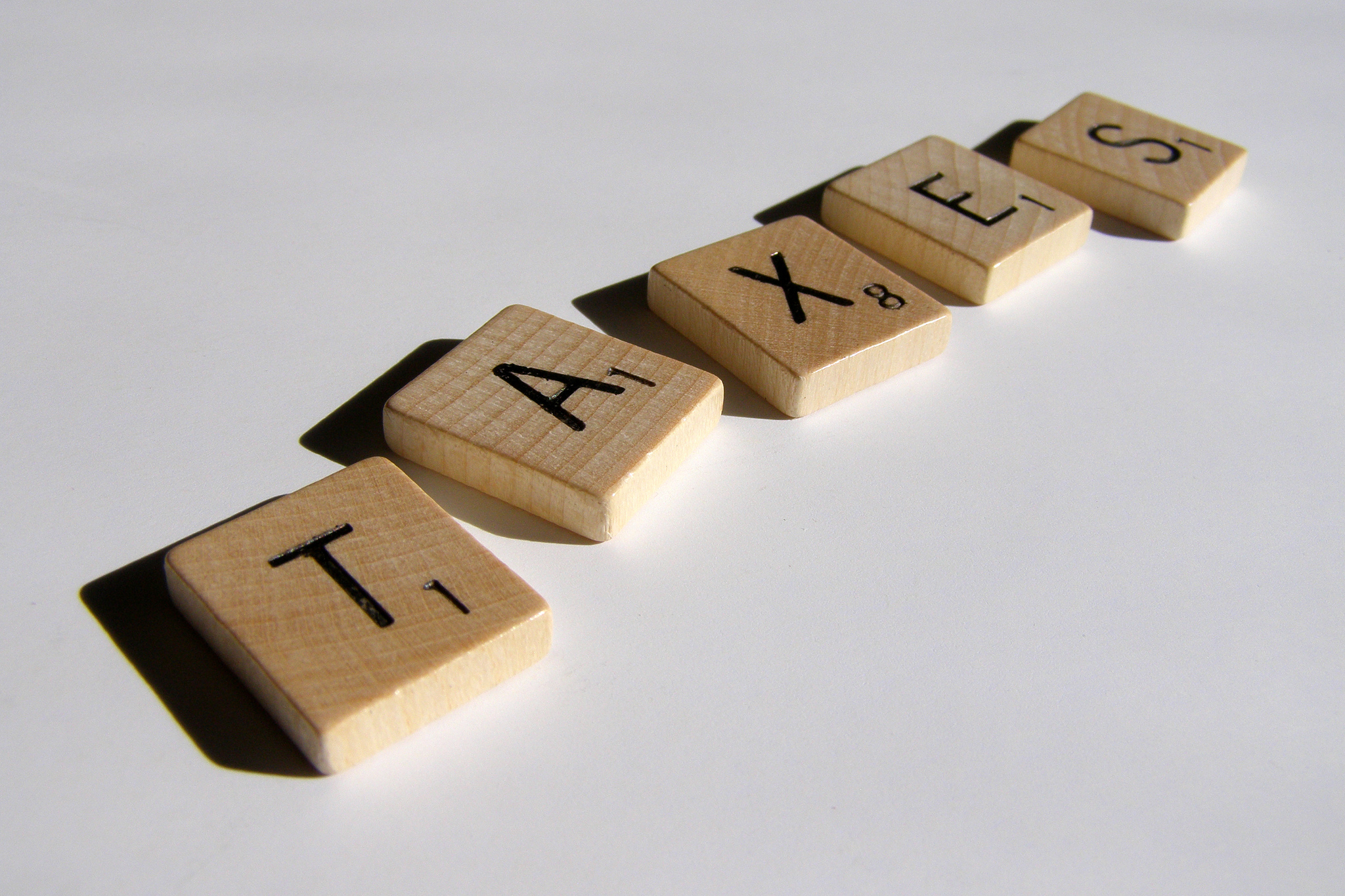 Undocumented immigrants contribute to the U.S. economy in many ways. They fill essential jobs, they sustain U.S. businesses through their purchase of goods and services, and they pay taxes to federal, state, and local governments. Their contributions would be even greater if they had a chance to earn legal status and didn’t have the danger of deportation constantly hanging over their heads. With legal status, they’d be able to change jobs more easily and—as they found better jobs and their wages increased—their economic clout as consumers and taxpayers would rise as well. This is a win-win scenario for both the immigrants themselves and the native-born population.

Undocumented immigrants, like everyone else in the United States, pay sales taxes. And they also pay property taxes—even if they rent. Plus, as ITEP points out, “the best evidence suggests that at least 50 percent of undocumented immigrant households currently file income tax returns using Individual Tax Identification Numbers (ITINs) and many who do not file income tax returns still have taxes deducted from their paycheck.” In sum, according to ITEP, “the 11.4 million undocumented immigrants living in the United States pay billions of dollars in local, state and federal taxes, and their tax contributions would increase under immigration policy reform.”

ITEP’s estimates zero in on the current and possible future tax contributions of undocumented immigrants at the state and local level:

These estimates should be kept in mind as commentators and Members of Congress continue the endless debate over “what to do” with the 11 million undocumented immigrants now live in the United States. In spite of their undocumented status, these immigrants—and their family members—are adding value to the U.S. economy; not only as taxpayers, but as workers, consumers, and entrepreneurs as well. If they had legal status, they would contribute even more. On the other hand, the only alternative—deportation—would be costly and destructive. Common sense should dictate which route to take.