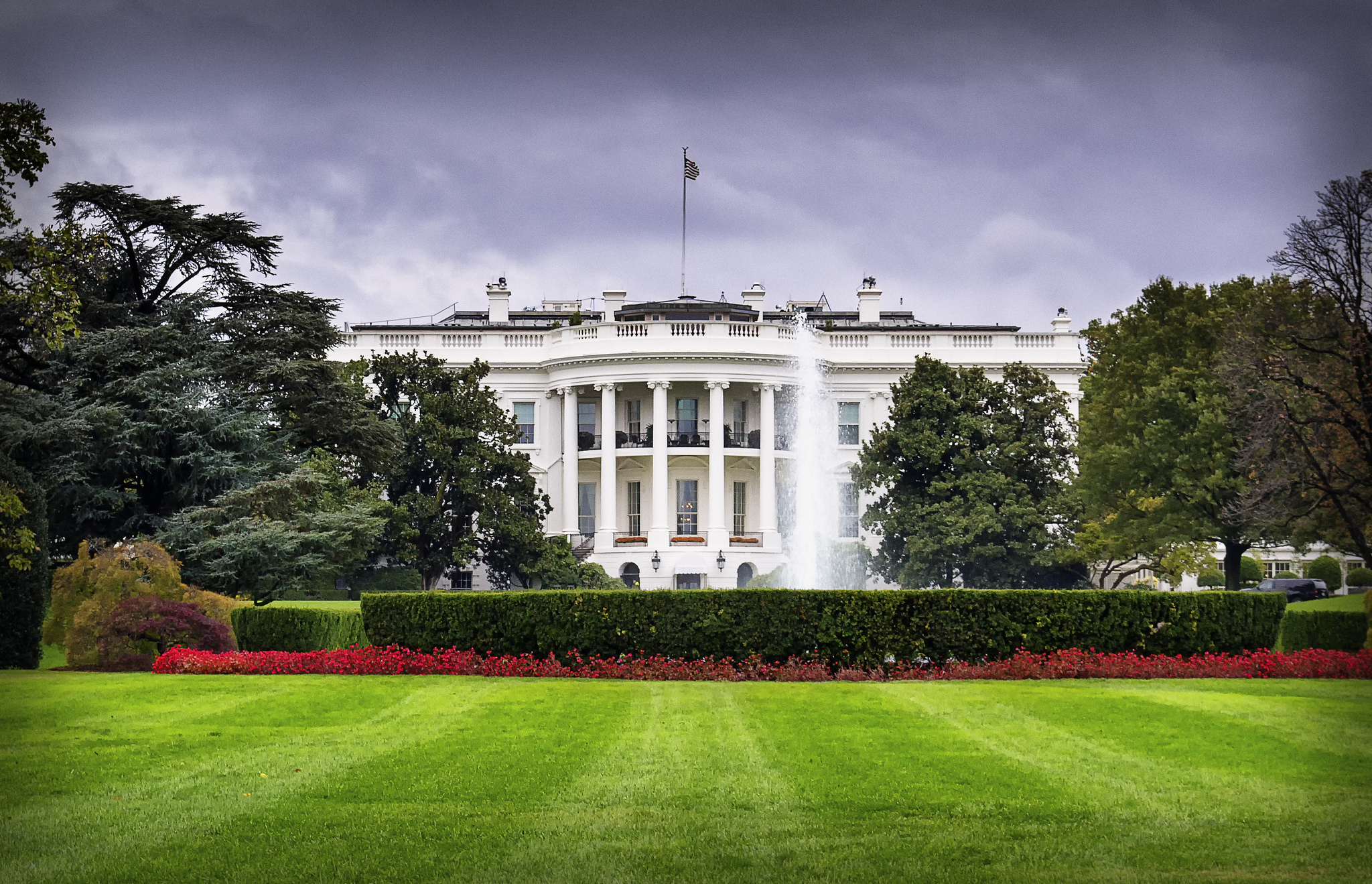 In cities and states across the country, there has been growing momentum towards building better immigrant and refugee integration programs . Yet there hasn’t been an official federal immigrant integration strategy until now. Last week, the White House Task Force on New Americans—an interagency effort to develop a coordinated federal strategy to better integrate newcomers and build welcoming communities, announced recommendations to connect the dots on the federal government’s role. Their recommendations include: help build welcoming communities; strengthen existing pathways to naturalization and promote civic engagement; support skill development, foster entrepreneurship, and safeguard workers; and expand opportunities for linguistic integration and education. Many of the recommendations reflect innovative ideas on a range of integration issues and actions individuals and organizations submitted from around the country in February.

The task force, according to the Migration Policy Institute (MPI), is a step toward creating the “brain circuitry” necessary for the federal government to understand and better address integration needs, challenges, and opportunities. “Our immigrant integration policies have been more diffuse. They’ve often been underfunded. They’ve frequently been unaligned. And that brings us to today,” Michael Fix, President of MPI, said. But as task force co-chairs Cecilia Muñoz and León Rodriguez said after submitting the report to President Obama, “This plan outlines a robust federal immigrant and refugee integration strategy that will advance our global competitiveness and identifies ways to ensure our nation’s diverse people are fully contributing to their communities, and welcomed into them.”

Muñoz also noted that the task force’s recommendations are not exhaustive of the ways the federal government can engage on integration, but represent deliberate strategies to get the ball rolling. “We have great examples to follow in the welcoming communities movement. And you will see that handiwork…very much reflected in the task force’s work…We’re hoping that this is a way of extending dramatically the really good [local level] work that’s been going on for some time.” And as Welcoming America, one of the leaders of the welcoming communities movement, observed, the task force’s recommendations represent “a historic step toward creating the nation’s first federal integration strategy—one that recognizes the importance of local efforts to build welcoming environments where immigrants and long-time residents join together to create stronger communities.”

The recommendations from the Task Force on New Americans acknowledge the multi-level approach necessary for effective immigrant and refugee integration. Effective integration efforts, through partnerships that transcend different community sectors locally and nationally, can act as connectors and bridge-builders among the various sectors of a community. Going forward, researchers and observers must assess the impact and effectiveness of initiatives like those of the Task Force on New Americans. The everyday lived experiences of newcomers and members of receiving communities must be included in this process to better inform broader approaches to integration over the long-term, as integration is not a short-term process. But for now, as Muñoz and Rodriguez reiterate, “Immigration is an issue that is critical to our nation’s continued economic success and global leadership. Welcoming immigrants and refugees reflects our proud traditions and distinctive characteristics. We are, after all, a nation of immigrants.”