Why Immigration Enforcement Effectiveness Should Be Measured 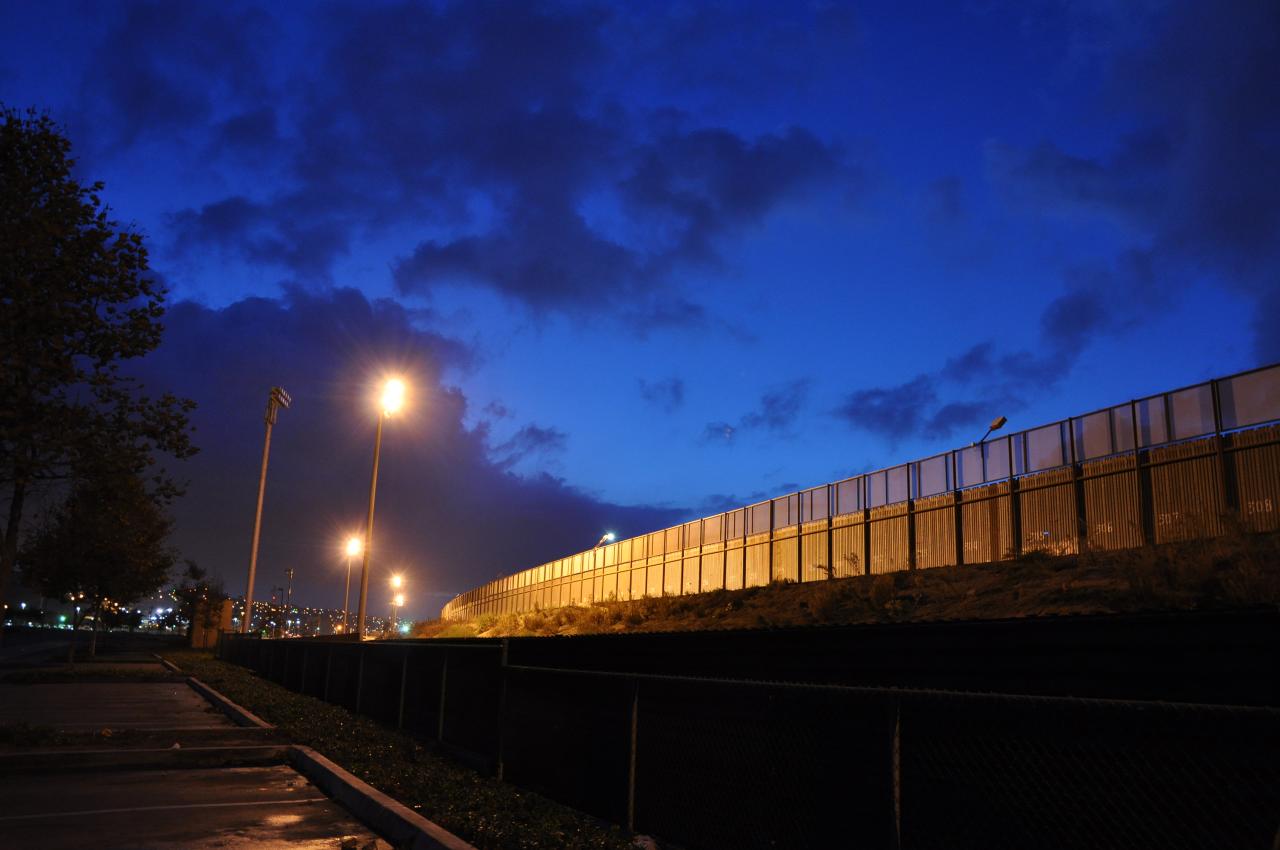 For decades, the United States has been pursuing an “enforcement-first” approach to immigration control, spending more on immigration enforcement than all other law enforcement combined, but failing to address our dysfunctional immigration system. A new report by the Bipartisan Policy Center’s (BPC’s) Immigration Task Force, called “Measuring the Metrics: Grading the Government on Immigration Enforcement,” offers a data-driven first step towards breaking this pattern.

Crucially, BPC’s report argues that objective public metrics help facilitate robust debate and the political success of sustainable immigration reform. As BPC’s report points out, a majority of the U.S. public believes that illegal immigration has grown over the past decade, that U.S. borders are not secure enough, and that the government should do more to secure them. Yet, data suggests that illegal immigration has fallen. “Without objective measures of border control that are publicized widely, policymakers and the public are unlikely to agree on the state of border security”—let alone whether or how to “improve” it.

Moreover, BPC’s report stated that a “100 percent apprehension rate” at the border, as the House Homeland Security Committee recently proposed, “may not be possible” given the “history of borders around the world.” Indeed, the bill recently considered by the House Homeland Security Committee would try to make the U.S. southern border more secure than the Berlin Wall, which only achieved a 95 percent apprehension rate while its officers had shoot-to-kill orders. This bill also contained provisions to “certify” effective enforcement, even stricter than similar provisions in the U.S. Senate’s 2013 immigration reform bill. As BPC’s report notes, though, “had consistent performance measures already been established before this debate,” policymakers would likely have an “easier time” agreeing on future goals, tracking measures, and certification requirements (if even necessary).

Additionally, BPC’s report recognizes that enforcement can have “unintended consequences,” especially at recent high levels.  For example, the report notes that 1990s efforts to crack down on border crossings near San Diego and El Paso merely “redirected the crossings to more dangerous areas, which increased migrant deaths,” as organizations like No More Deaths have reported. The report notes other secondary effects as well: increases in criminality or violence at the border, disruption to local ways of life, environmental impacts, and impacts on civil rights.

Indeed, perhaps most importantly, BPC’s report recommends developing an “integrated,” “holistic” model of measuring immigration enforcement within the larger context of migrants’ decisions and incentives, U.S. policy decisions that influence those incentives, and unintended consequences of those decisions. As the report states, “there are so many factors influencing the decision to immigrate that are outside of the control of U.S. border or immigration policies”—many of them economic, demographic, or other factors. Such a model “would allow policymakers and the public to assess the cost-effectiveness of different enforcement policies.”

A holistic assessment like that would be a welcome step in the right direction—a step away from the current system of “throwing good money after bad” on “enforcement-first” policies.