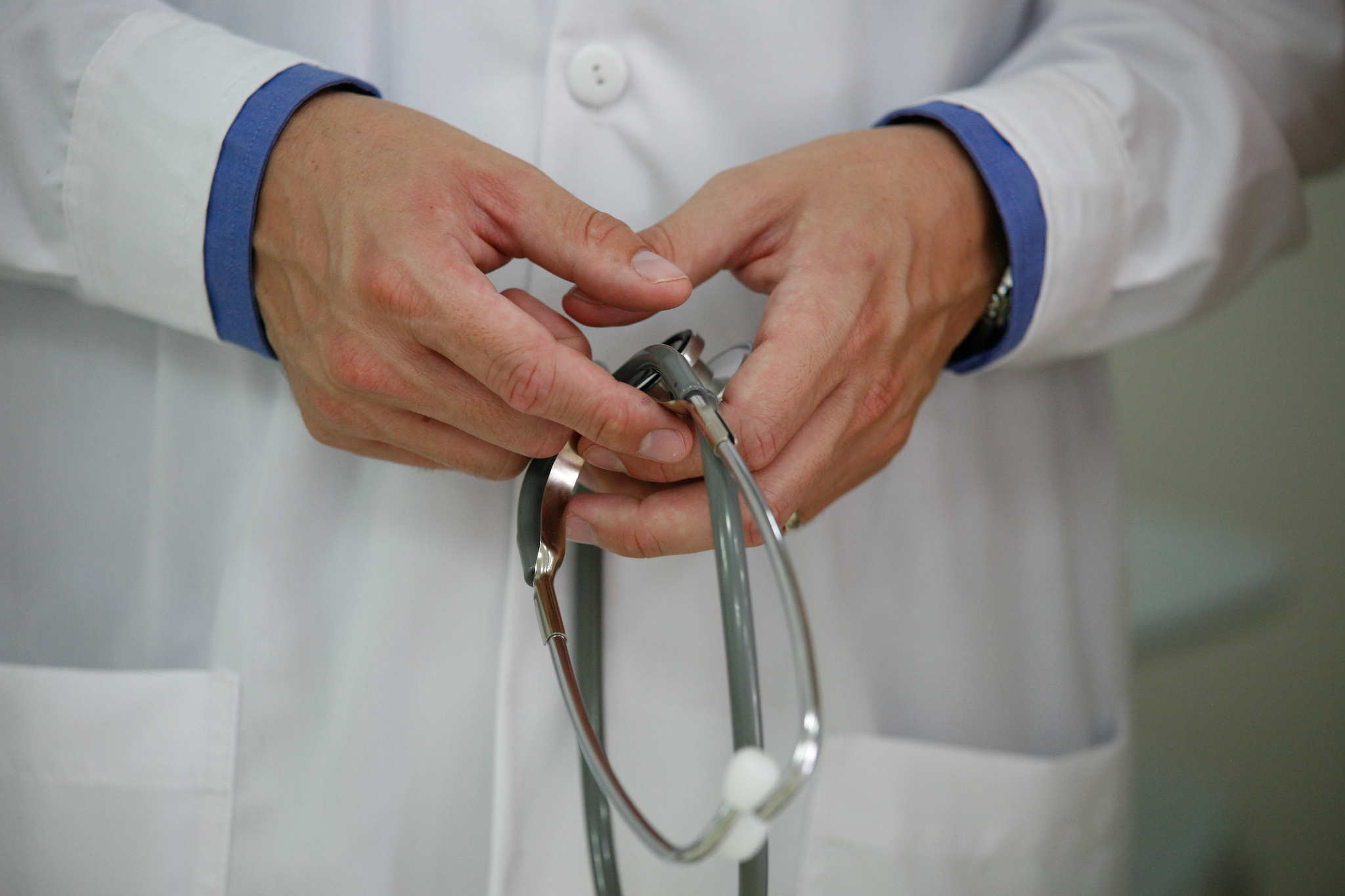 In the absence of meaningful immigration reform to address the situation of the millions of undocumented individuals living in the United States, state policies have become more and more important. One of the areas in which that is especially true is public health. It is unquestionable that healthy communities require broad access to health care. However, for undocumented immigrants, access to quality health care is hindered by a number of barriers (including low health insurance coverage, difficulty negotiating time off of work, and lack of transportation, among others). And even though immigrants tend to have better health and are less likely to engage in risky health behaviors than their native-born counterparts, for immigrants who are undocumented that health advantage may deteriorate over time.

States have responded to this reality in various ways, by shaping the social and economic factors that affect the health of undocumented immigrants and the broader communities in which they live. A study recently published by the University of California at Los Angeles (UCLA) takes a close look at state policies in various areas as well as their potential effects on immigrant health, and concludes that “states play [a critical role] in promoting or hindering the well-being of undocumented immigrants throughout the nation.”

Namely, the researchers examine specific policies and programs in the areas of public health and welfare benefits, higher education, labor and employment practices, driver licensing and identification, and federal enforcement. The study relies on the assumption that the failure to facilitate access to benefits, rights, and resources for undocumented immigrants in those areas may result in inequities in health outcomes for this population compared with other groups. State policies in the areas mentioned above were scored according to their degree of “inclusiveness.” The resulting ranking shows that inclusive states such as California, Illinois, Colorado, and Texas foster conditions that are favorable to the health of the undocumented population. On the other end of the spectrum, states like Ohio, Alabama, and Arizona, which are listed as the most exclusionary, offer a disadvantageous policy environment for the health of undocumented immigrants.

According to the World Health Organization, broad access to health care has a direct impact on a population’s health and welfare, “[enabling] people to be more productive and active contributors to their families and communities.” As the UCLA study shows, some states have learned that lesson and are investing in the future of their communities. Hopefully, other states will follow suit.