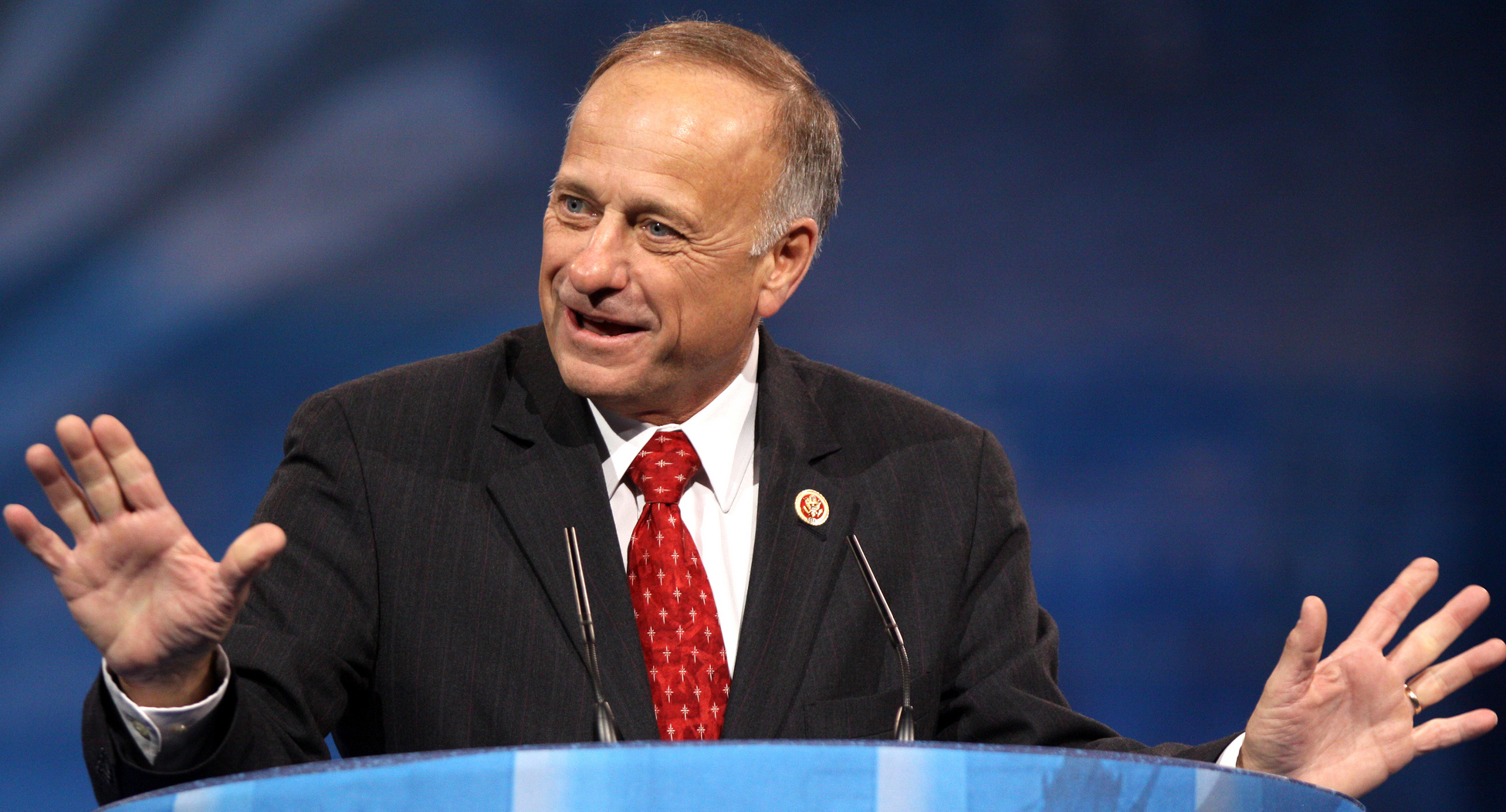 The House Judiciary Committee will hold a hearing entitled “Birthright Citizenship: Is It The Right Policy For America?” The hearing will question whether those born in America will automatically be citizens, as they have been for over 150 years. Undoubtedly, the hearing will feature the same counterproductive anti-immigrant rhetoric that nativists have trotted out before, in support of a proposal that would harm America while violating our ideals. Just recently, Rep. Steve King introduced, for the third time, a bill that would end birthright citizenship—leading (among other actions) to the introduction of the “Restrain Steve King from Legislating Act.” It is remarkable that Congress, in 2015, is holding a hearing to consider this.

First, it is doubtful that legislation to repeal birthright citizenship would be constitutional. The Fourteenth Amendment to the U.S. Constitution states that “All persons born or naturalized in the United States, and subject to the jurisdiction thereof, are citizens of the United States and of the state wherein they reside.” Based on this, the Supreme Court has upheld birthright citizenship for children of foreigners several times—holding that the Fourteenth Amendment means what it says, especially in light of its history.

Moreover, repealing birthright citizenship is unnecessary. There is no evidence that undocumented immigrants come to the U.S. in large numbers just to give birth. “Anchor babies,” a term the American Heritage Dictionary calls offensive and disparaging, make no sense given that a child cannot sponsor a parent for citizenship for at least 21 years. And hyperbolic stories about “birth tourism” point to small numbers of foreigners who come to the U.S. legally to give birth to their children.

Further, repealing birthright citizenship would be incredibly unwise and unworkable, affecting everyone—not just immigrants. If birthright citizenship was eliminated, all American parents would have to establish the citizenship of their children, through arduous, expensive, bureaucratic processes. The United States would likely have to create a national “birth registry,” and some sort of national ID to be used as proof of citizenship. Americans could be denied citizenship because of a mistake. It would be ridiculous to impact every single American just to punish a few individuals.

Lastly, repealing birthright citizenship would be un-American. As the Center for American Progress’ Marshall Fitz pointed out today, the “14th Amendment is not just another immigration policy.” “It defines who we are as a nation,” and “categorically rejects the notion that America is a country club led by elites who get to pick and choose who can become members.” And as President Richard Cohen of the Southern Poverty Law Center tells Congress, repealing birthright citizenship “would risk creating a new class of second-class citizens.”

Eliminating birthright citizenship is regrettably, a distraction that moves us away from fixing the real problems with our broken immigration system. Repealing birthright citizenship would increase the size of the undocumented population, not reduce undocumented immigration. For example, a 2010 Migration Policy Institute study found that if citizenship were denied to every child with at least one unauthorized parent, the unauthorized population in the U.S. would reach 24 million by 2050.

The American public wants real solutions, not proposals that look tough on immigrants but are ineffective and harmful. Tomorrow’s hearing will unfortunately provide the latter.