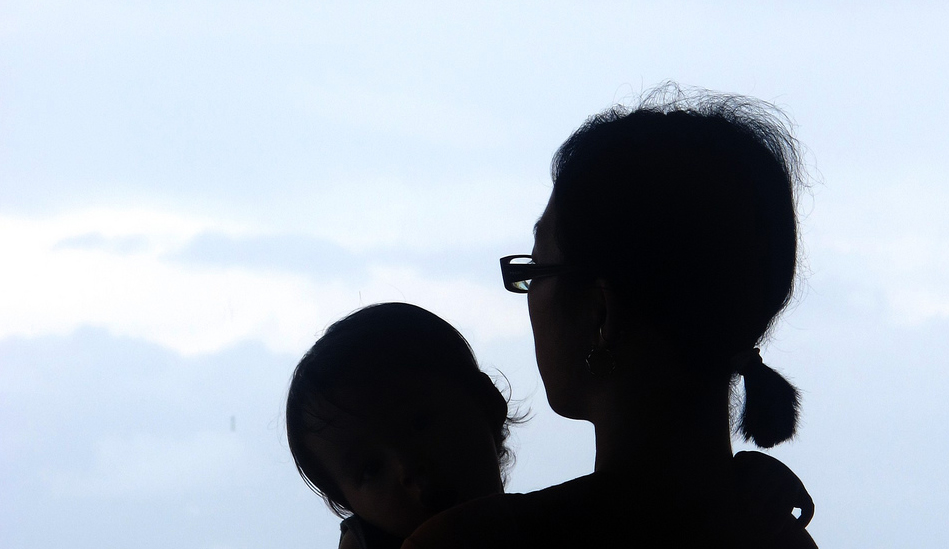 Estrella is a four-year-old girl who has been locked-up in U.S. detention centers for over eight months or one fifth of her life. She is chronically ill and has been hospitalized for acute bronchitis. She has been diagnosed with post-traumatic stress disorder, adjustment disorder with anxiety, and major depressive episode. Her mother, Melida, watches her suffer and is desperate to get her out of detention. The quickest way out is for Melida to accept deportation to their home country of Guatemala. The problem is this: they are terrified of returning home, where they fear retaliation because their family testified against a gang member who murdered Melida’s sister-in-law. The solution seems obvious: the Department of Homeland Security should exercise discretion to release Estrella and Melida while they pursue their claims for protection in the U.S. In fact, Estrella and Melida have family in the U.S.—Melida’s sister who has a green card, Melida’s 10-year-old U.S. citizen daughter and other family members all reside in New York and would welcome them into their homes. But, like many aspects of immigration law, reasonable solutions often are elusive.

Last fall, the Administration announced its executive action on immigration, representing a crucial step toward reforming our immigration laws. A key component of these reforms is new prosecutorial discretion policies, including the expansion of deferred action programs and new enforcement priorities, intended to focus efforts on “national security, public safety, and border security.” But, this promised progress has come at a cost, including, zero tolerance for recent border crossers and unprecedented and expanded family detention. The immigration agencies are employing summary removal procedures that result in quick deportations and subject even those who pose no security risks (including children) to detention.

Estrella and her mother are just two of the hundreds of women who are paying the price. Like many others, they fled extreme violence in Central America and came to the U.S. to seek protection. The U.S. government responded by working with private prison companies to open giant family detention centers in rural Texas. This response has a clear intent—family detention is being used as a border security measure intended to deter others from making the journey north. And while a district court judge has rejected this “deterrence” rationale for family detention, today, several hundred mothers and children remain in detention.

The reality is that the Administration’s interest in employing strict enforcement policies need not be incompatible with humane policies that ensure individuals seeking protection are afforded a real opportunity to pursue their claims. In Estrella and Melida’s case, they were fortunate enough to retain a volunteer lawyer to help them with their claims, but they had only two weeks to prepare. They were unable to obtain key evidence about the sister-in-law’s murder and the family’s testimony that led to the conviction of the murderer. The immigration judge denied their claim, but the law gives them the chance to appeal this decision and obtain additional evidence. With the appeal deadline approaching, Melida is being forced to choose between protecting herself and her child from life-threatening gangs or ongoing detention for her and her young daughter. This is a choice no mother should have to make.