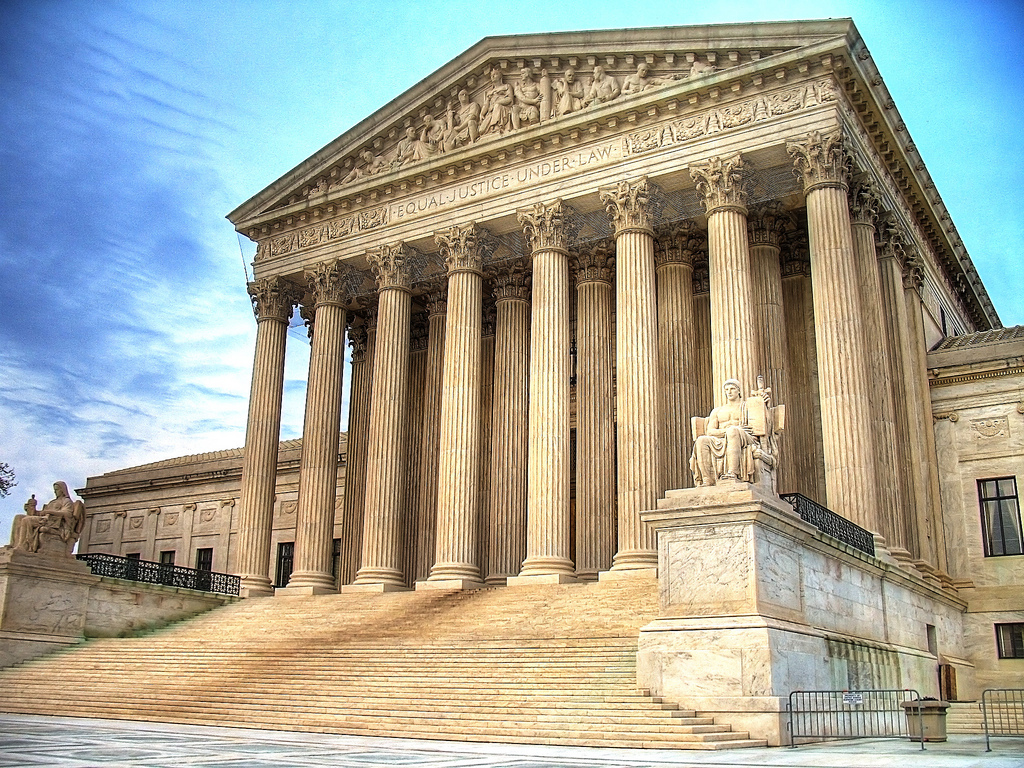 Every day in immigration courts around the country, people facing deportation try to explain why they should be allowed to remain in the United States under our notoriously complex immigration laws. Those who have legal representation rely on their attorneys to follow procedures and make arguments that may be virtually indecipherable to people without legal training. But what happens if an attorney fails to do his or her job? The immigration agencies recognize that a remedy should be available, but in reality, the courts have closed the doors to many people seeking that remedy. In a case argued before the Supreme Court yesterday, Mata v. Lynch, the Court is considering whether the courts must hear the claims of certain individuals who were deprived of a day in court due to ineffective assistance by their former attorneys.

Noel Reyes Mata was faced with this situation after an immigration judge ordered him to be removed from the United States. Mr. Mata appealed this decision, but his attorney did not file an appeal brief in his case, even though the attorney had told the Board of Immigration Appeals (BIA) that he would. As a result, the case was summarily dismissed, without the BIA addressing his claims. At that point, Mr. Mata had to navigate a complicated process to try to bring his claims back into court. First, he had to find out that his prior attorney had mishandled his case – no easy feat for someone without legal training – and, ideally, find a new lawyer to help him. He had to follow the strict procedural requirements for seeking a remedy for ineffective assistance of counsel. And, he had to do this within the strict 90 day time limit for filing a motion.

This deadline can be very difficult to meet in cases, like Mr. Mata’s, where the motion is based on past ineffective assistance of counsel. An immigrant seeking to reopen his case may be unaware for months or even years that he received ineffective assistance of counsel. As a result, almost all of the Courts of Appeals have recognized that the deadline for filing a motion to reopen is subject to equitable tolling. Equitable tolling is a longstanding legal principle through which courts can waive certain deadlines in exceptional circumstances. Courts have recognized that ineffective counsel in deportation cases is an exceptional circumstance.

It is this narrow question that was before the Supreme Court yesterday – whether the Fifth Circuit can review appeals of BIA denials of requests to toll the motion to reopen filing deadline. The government agrees with Mr. Mata that the Fifth Circuit’s jurisdictional holding should be reversed. As a result, the Supreme Court appointed an attorney to argue in favor of the Fifth Circuit’s judgment. While the argument primarily was focused on the narrow jurisdictional question, the Justices and attorneys touched on other issues that may be of interest to immigration attorneys. Notably, Assistant to the Solicitor General Anthony Yang referenced the long-pending rulemaking on ineffective assistance of counsel. While he could not reveal any details, he noted that a notice of proposed rulemaking on the project was projected by the end of 2015 and that “[i]t would be logical to assume” that the rulemaking will be “similar” in scope to Matter of Compean, a since-vacated decision that addressed ineffective assistance of counsel claims, including the availability of equitable tolling in these cases.

For now, Mr. Mata awaits a decision from the Supreme Court on the federal courts’ authority to review his claims, and other immigrants living in the Fifth Circuit—Texas, Louisiana and Mississippi—are left without a fair chance to present ineffective assistance of counsel claims that could not be filed within 90 days of their removal orders.