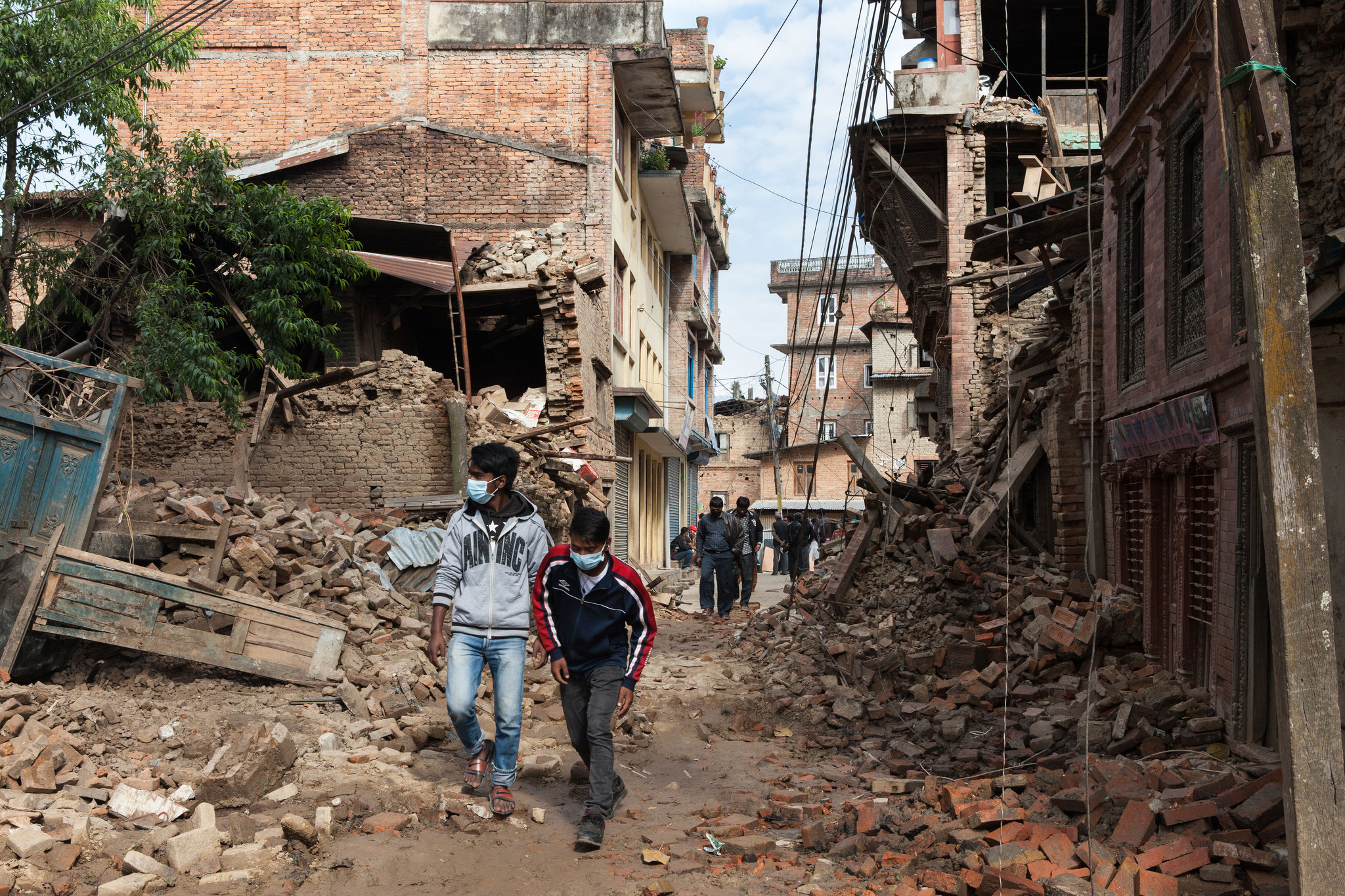 One form of humanitarian assistance the United States can offer to Nepal, a country now recovering from the 7.8 magnitude earthquake that flattened buildings and killed more than 7,000 people, is temporary protected status (TPS) for Nepalese nationals who currently are in the United States. Last week, several members of Congress introduced a bill, H.R. 2033, that would designate Nepal as a country whose nationals are eligible for TPS.

Although there is precedent for Congress authorizing TPS for nationals of a particular country, the current immigration statute already authorizes TPS for nationals of any country designated by the Secretary of Homeland Security. Such a designation is appropriate where there is ongoing armed conflict, an environmental disaster or epidemic, or for other “extraordinary and temporary conditions” within that country. Haiti, Syria, and Somalia are some of the countries currently designated for temporary protected status.

Because TPS would allow many Nepalese nationals to legally work and reside in the United States, it would increase the flow of remittances to Nepal during the recovery from the earthquake. According to the World Bank, “remittances sent home by migrants to developing countries are equivalent to more than three times the size of official development assistance.” The remittances could go even further than the $10 million of US humanitarian aid already sent. Not only would TPS ease the financial burden of rebuilding, but it would enable Nepal to more adequately handle the return of Nepalese down the road.

Support for TPS designation extends beyond the House and the bill’s 13 co-signers – as of writing, nearly 100,000 people had signed a Whitehouse.gov petition asking President Obama to direct DHS to designate Nepal as a country for TPS. Sen. Ben Cardin (D-MD), ranking member of the Senate Foreign Relations Committee, also sent a letter to President Barack Obama requesting TPS for Nepalese nationals. As one of the co-sponsors of the House bill Rep. Al Green (D-TX) said, “A great nation does not force people to return to conditions that are unsafe and detrimental to their well-being. A great nation extends the hand of friendship to all during times of challenge and crisis.”