Posted by Paul McDaniel | May 6, 2015 | Business & the Workforce, Entrepreneurship/Innovation 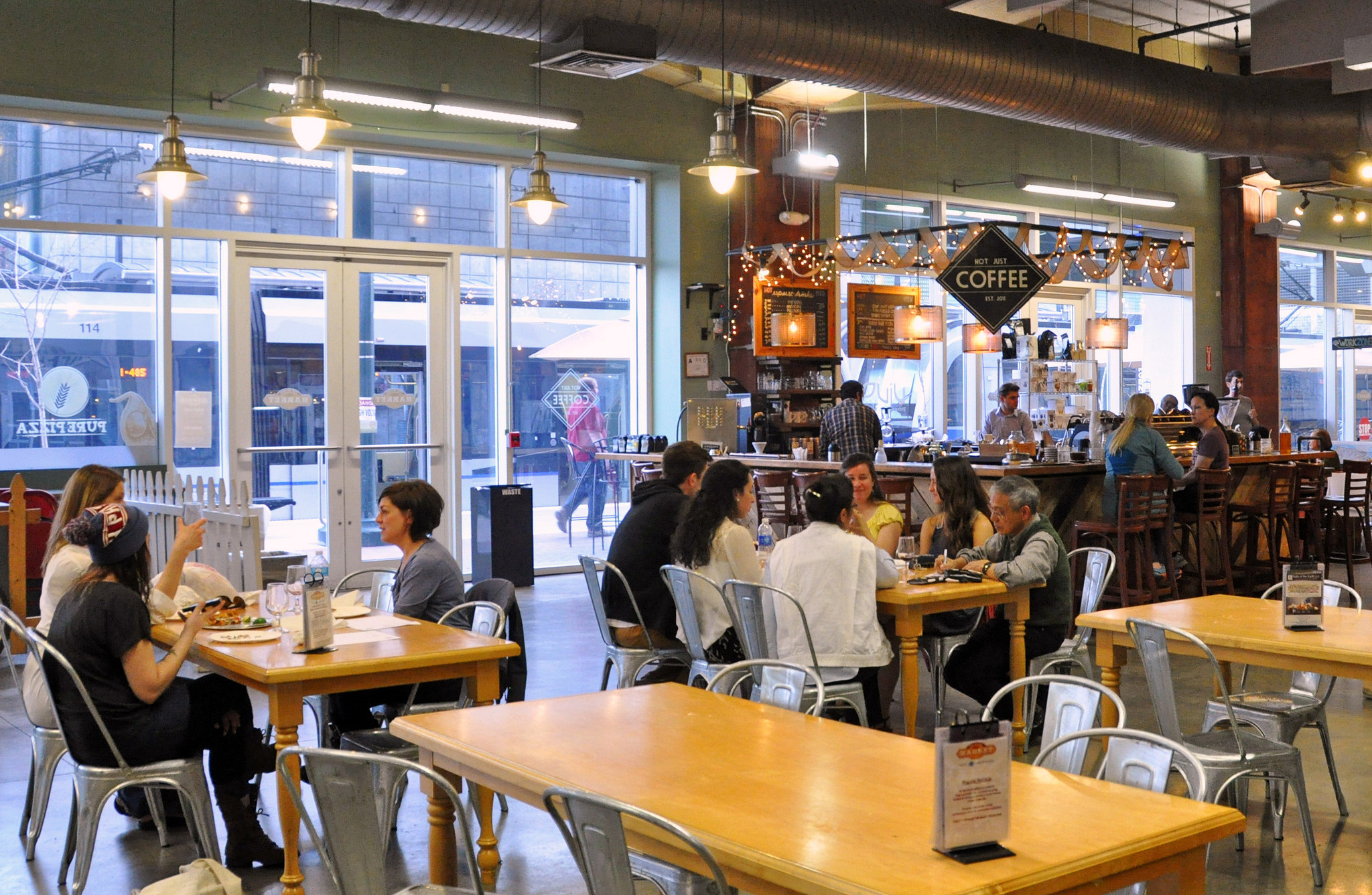 This week, National Small Business Week, which has occurred each year since 1963, recognizes the contributions of entrepreneurs and small business owners in the United States. According to the U.S. Small Business Administration (SBA), more than half of Americans either own or work for a small business, which SBA defines as an independent business having fewer than 500 employees. Small businesses created about two out of every three (63 percent) net new jobs in the U.S. from 1993 to 2013, and 60 percent of net new jobs since 2009. Behind these broad numbers is the critical role immigrant entrepreneurs play in America’s small business environment.

Frequently cited statistics show that immigrants are more than twice as likely to start a business than the native-born population. Immigrants, over the last 15 years, have also increased the rate by which they start businesses by more than 50 percent, while the native-born have seen their business formation rate decline by 10 percent. Moreover, income from immigrant-owned businesses increased by more than 60 percent over the last decade, and in 2010 generated more than $775 billion in revenue, $125 billion in payroll, and $100 billion in income, and employed one out of every ten workers.

Immigrants are creating economic opportunities in the neighborhoods where they’re needed most. While immigrants comprise 13 percent of the country’s total population, 16 percent of the labor force, and 18 percent of business owners overall, immigrants make up 28 percent of “main street” business owners nationally in 2013. According to a January 2015 report, “main street” businesses are those that fall into three sectors: retail, accommodation and food services, and neighborhood services. These are the types of small businesses that contribute to neighborhood vitality.

Additionally, main street businesses are often establishments with a thin profit margin, as they tend to cater to a smaller customer base and market area. But they’re important for generating neighborhood-level economic growth and revitalization. Regarding particular types of businesses, immigrants make up 61 percent of gas station owners, 58 percent of dry cleaners owners, 45 percent of nail salon owners, and 38 percent of restaurant owners. Locally, in some metropolitan areas, immigrants make up over half of all main street business owners: 64 percent in the Los Angeles metro area, 61 percent in metro San Jose, 56 percent in the Washington, D.C., metro area, and 54 percent in the Miami metro area.

Clearly, small business immigrant entrepreneurship has the potential to boost local economic growth and community development. Yet, small business owners, particularly immigrants and refugees, face particular challenges and barriers—lack of credit history, access to capital, language and cultural barriers, and understanding of the local business environment and rules, regulations, and permitting for starting a business in a particular place. By seeking opportunities to help budding immigrant entrepreneurs overcome these challenges, their business startups will likely see a greater chance of success, with positive benefits for their overall community.