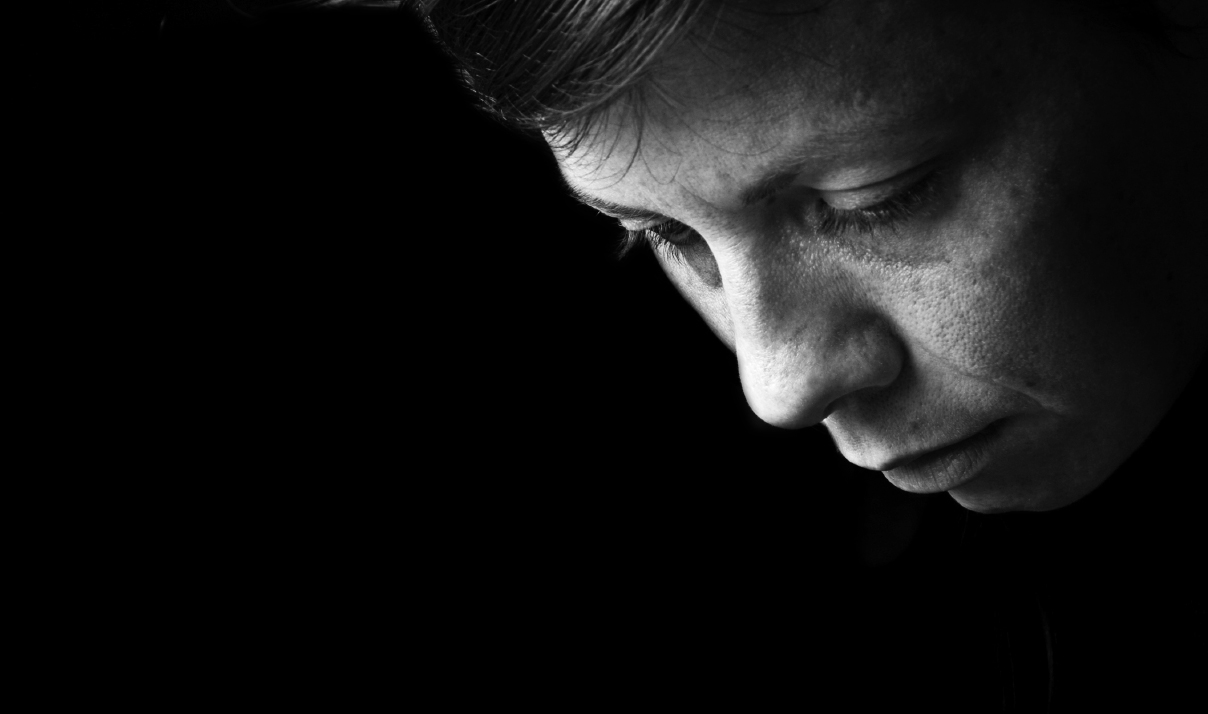 On Mother’s Day morning, we said goodbye to our own children in order to visit with some other moms—courageous Central American moms fleeing persecution and detained with their children in south Texas. The facility we visited in Dilley, Texas, under the supervision of Immigration and Customs Enforcement (ICE), is located on a flatland of beige—white rocks and brown mud and no trees in sight. A high fence marks the perimeter of the facility. There are rows of trailers as far as you can see. Families are assigned to large, dormitory-style 120-person trailers that pack up to twelve people in each room with a small living area that is open to the sleeping quarters. The only privacy you can find in your room is in a corner, behind a hospital curtain. They share communal bathrooms and showers, which can only be reached by walking outside, across metal walkways. Throughout the night, guards walk into each bedroom once every hour. Yes, there are playgrounds, soccer fields, and schools. But, make no mistake, this is still detention on a massive scale.

When the temporary Dilley detention center opened at the end of last year, the facility’s capacity was 480. Each week, more and more people came, some left (either bonded out or were deported), but the population continued to grow. As of Tuesday, there were 776 individuals detained there and the current capacity is 1440. Anywhere from 2 to 40 new families arrive daily. By the end of the month, construction on the 50-acre property is scheduled to be completed, and ICE will have the capacity to detain 2400 individuals in Dilley. The scale is unprecedented. As is the need for legal services.

One of the most disturbing aspects of the massive size of Dilley is that the number of women in need of legal assistance has rapidly overwhelmed the pro bono resources. Often within days of arrival, women are being interviewed by asylum officers to determine whether they have “credible fear” (i.e., whether they will be permitted to apply for asylum). Those who pass the credible fear interview may have a chance to make their case for bond and release from detention, but they often need legal assistance to succeed in this process. And, those who do not pass the credible fear interview can appeal to an immigration judge—the last stop before deportation. But this appeal happens just a few days later.

The CARA Family Detention Pro Bono Project has taken on the Herculean task of trying to meet with as many women as possible and provide representation to some during the credible fear and bond processes. The dedicated volunteers are making real differences in lives of many families. Yet, the handful of pro bono attorneys and legal staff who come to Dilley for one week at a time simply cannot meet the need, especially as the population grows exponentially week after week. And, given the sheer volume and speed at which legal proceedings are taking place, many women have no opportunity to even talk to a lawyer (let alone work with a lawyer to prepare) before these legal proceedings are underway or even completed.

Part of our official tour involved an opportunity for the NGO representatives to meet with detained families. Approximately 200 people came to talk to us, even though several women told us that officers discouraged them from coming. They desperately wanted information about their cases, to tell us that their child was diagnosed with infections but not receiving any medicine, to find out why they were still being detained even though they’d posted bond, and to find out how to speak to an attorney.

The Administration’s policy of detaining women and children is premised on the false assumption that detention in the United States “sends a message” to others back home. These assumptions not only have led to decisions to build enormous family detention centers in remote locations, but they seem to be impacting how ICE is treating the families once they are in custody. According to one healthcare professional working at Dilley, very few detained mothers are in need of mental health services or suffer from PTSD because “they are very resilient.” His comments reflect a complete disregard for many families’ experiences. The violence and persecution they experienced before they fled, the difficult and sometimes violent journeys to the United States, and the trauma of being detained and losing parental control are taking their toll. Many of these women bravely and knowingly risked their lives to come to the United States, in the hopes of finding safety for their children. Any suggestion that these women can simply bounce back is hard to accept. The way in which our government is detaining these women and children must end.