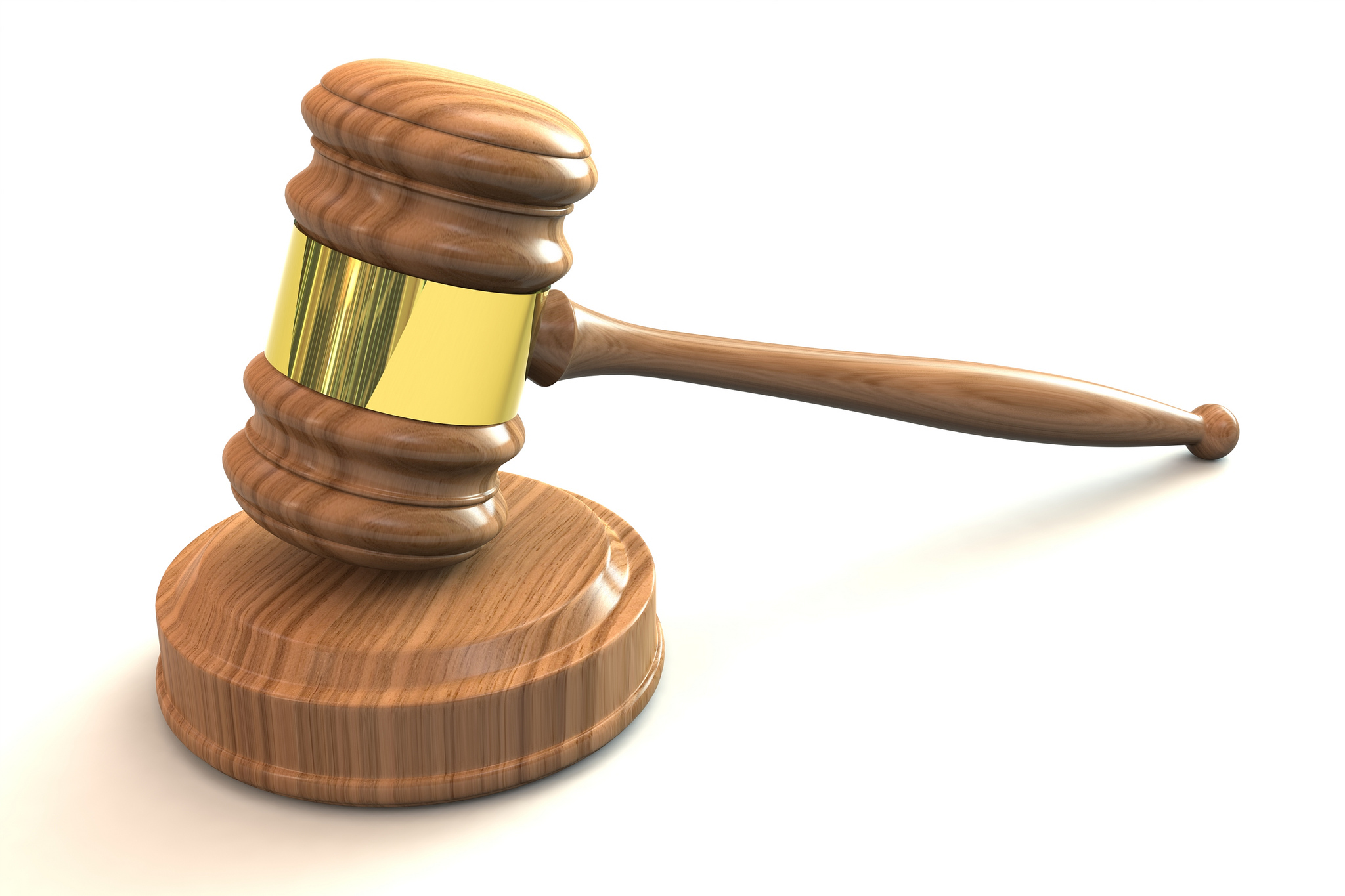 The tentative order was distributed on April 24 by U.S. District Court Judge Dolly Gee. She reportedly found that detaining children in secure and unlicensed family detention centers violates the settlement. Flores requires children to be released from detention without delay, ideally to a parent, unless detention is required to ensure the child’s safety or attendance at a hearing; it also requires that most children who remain in detention be housed in licensed programs designed to provide them with group, residential or foster care. The judge gave the parties 30 days to agree upon a way to implement her tentative ruling. News reports suggest that there are three options on the table: releasing the families, releasing children but keeping mothers locked up, or changing the way families are detained. Whether the government will take the most humane option – releasing families, most of whom are fleeing extreme violence in Central America, while they pursue their cases in immigration court – remains to be seen. But according to advocates, that is the only option that truly complies with the Flores mandate that children should be released to a parent whenever possible.

The most recent news from the Department of Homeland Security is not encouraging. Yesterday, ICE, the branch of DHS responsible for family detention, issued a press release outlining a series of actions to “ensure its family residential centers continue to serve as safe and humane facilities for families.” The agency stated that it would increase oversight over the facilities, solicit public feedback, consider ways to improve conditions and regularly review custody determinations for families in detention, but there is no suggestion that government will rethink its policy of locking up hundreds of families in secure facilities.