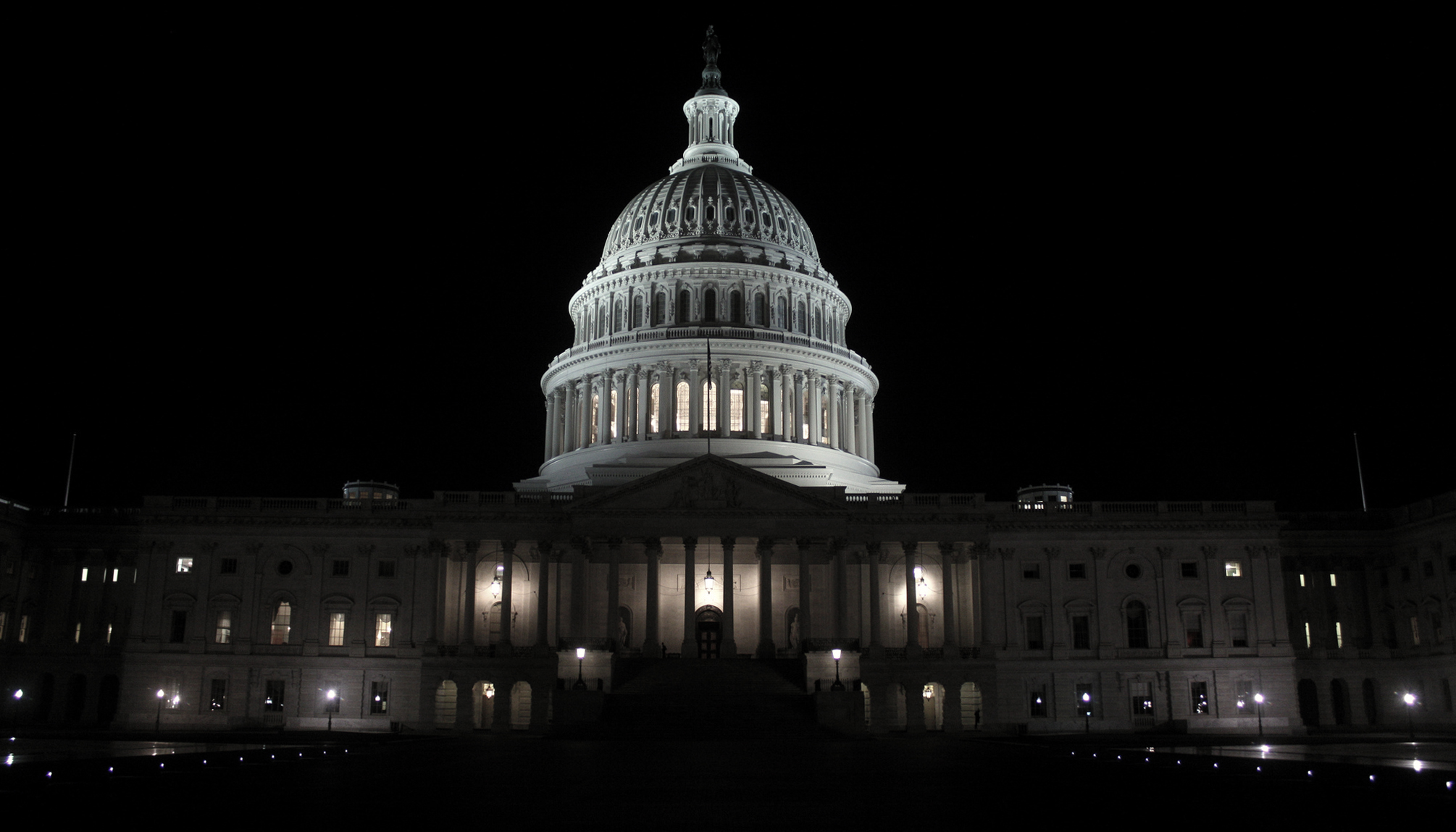 Americans—77 percent, according to a recent Public Religion Research Institute poll—want Congress to take action on immigration reform. In the last Congress, comprehensive reform passed the Senate by two to one, and received 192 supporters in the House. Yet the new Congress in 2015 has turned the clock back. According to the Alliance for Citizenship, Congress is pursuing a “mass deportation agenda”, seeking to repeal President Obama’s executive actions rather than pursuing reform, and holding dozens of hearings on anti-immigrant topics, featuring anti-immigrant speakers connected to immigration restrictionist organizations.

As the Bipartisan Policy Center’s Immigration Task Force, co-chaired by former Secretary of State Condoleezza Rice, stated, “the majority of immigration-related bills in 2015 are focused on border security, interior enforcement, and rolling back President Obama’s executive actions.” In fact, 41 of 79 immigration-related bills in Congress’ first 100 days focused on border security and enforcement, nearly all seeking to increase enforcement without parallel reforms to legalize the undocumented. These bills included a bill to make the southern border more secure than the Berlin Wall by mandating “100 percent operational control,” which the House Homeland Security Committee moved forward. Another bill, which advocates called the “Comprehensive Mass Deportation Act,” would criminalize unlawful presence, nationalize Arizona’s anti-immigrant enforcement provisions, and expand mandatory and indefinite detention. The House Judiciary Committee moved that bill forward in February.

Meanwhile, 16 bills were introduced to repeal President Obama’s executive actions, including the House’s initial bill to fund DHS for 2015. This, even though polling found that 85 percent of Democrats, 73 percent of independents and 62 percent of Republicans express a preference for prioritizing comprehensive immigration legislation over undoing Obama’s immigration policies. Other bills that passed the House Judiciary Committee included bills to roll back protections for unaccompanied children fleeing Central American violence, roll back other protections for adult asylum seekers, and mandate electronic E-Verify checks for all American workers at great cost. Only one comprehensive immigration reform bill has been introduced thus far, by Rep. Sheila Jackson Lee, D-TX.

Committee hearings have been even more telling as to Congressional leaders’ views on immigration. In the over twenty hearings held, the topics have included the President’s executive actions, the supposed inadequacy of interior immigration enforcement and border security, the alleged impacts of legal immigration on U.S. born-workers, the non-existent problem of non-citizen voting, and a hearing on repealing America’s 150 years of automatic birthright citizenship, led by Rep. Steve King (R-IA). One legislator introduced the “Restrain Steve King from Legislating Act” in frustration.

As the Alliance for Citizenship detailed, 14 witnesses with connections to immigration restrictionist groups testified at these hearings 18 times since January 1. These witnesses included seven different representatives of the Center for Immigration Studies, testifying 10 times; Kris Kobach, the “intellectual architect” of the anti-immigration movement, testifying twice; and Texas professor Lino Graglia, who had been criticized for calling African-Americans “pickaninnies,” and saying that African-American and Mexican-American students are “not academically competitive” with white students.

There were bipartisan bills introduced to increase high-skilled and employment-based immigration, in both the Senate and the House, as well as bills to make the EB-5 investor program permanent and the Startup Act, to create additional legal pathways for U.S.-educated foreign STEM students and immigrant entrepreneurs to work and invest in the United States. Congressional leaders have advanced none to a floor vote, however.

Despite this overwhelming amount of negative activity, however, the American public still supports comprehensive immigration reform. And the upcoming Presidential election has moved reform into the debate in a positive way. Candidates are jockeying to appear the most pro-immigrant on reform. At some point, Congress will have to catch up to remain relevant.