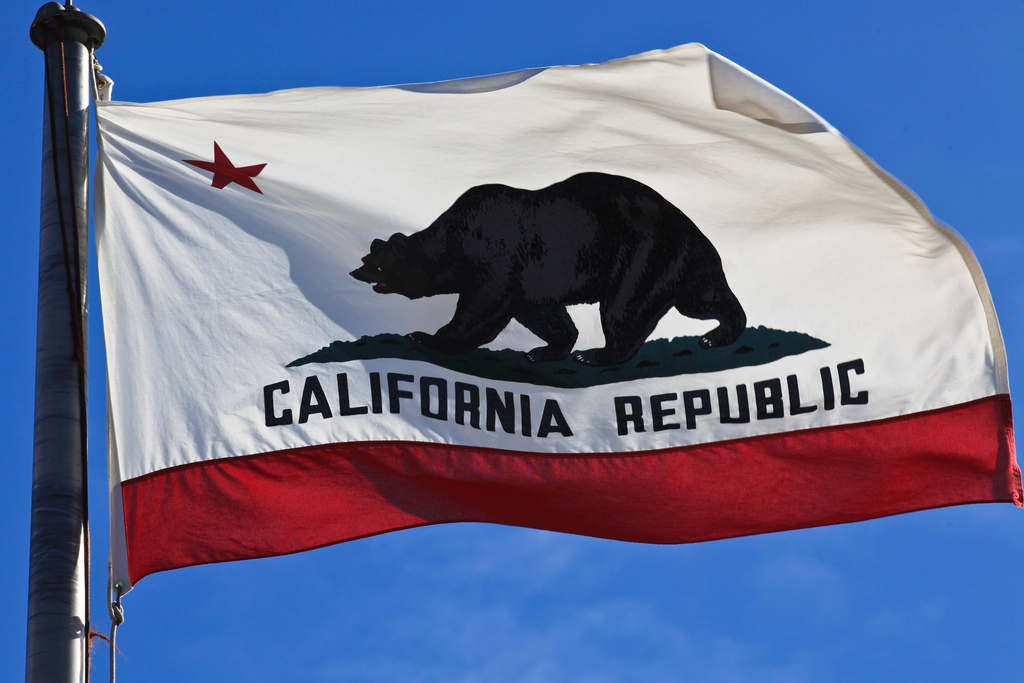 In the last two decades, the state of California has transformed itself from a leader in anti-immigrant policymaking—most famously attempting to bar the undocumented from attending public schools and localizing immigration enforcement through Prop 187—to a leader in providing creative, forward-thinking policies on immigration.

A new analysis by the California Immigrant Policy Center documents the work California is doing to harness the power of immigration and to create a system of fairness for immigrants working and living in the state. “The California Blueprint: Two Decades of Pro-Immigrant Transformation” provides an overview of about thirty innovative laws that ensure immigrants have basic labor and civil rights, and access to healthcare and higher education, as well as the limits the legislature has placed on immigration enforcement by local authorities.

The report notes that “Immigrants comprise one-third of California’s labor force, figuring prominently in the agricultural and manufacturing industries and contributing a massive $600 billion to our state’s gross domestic product each year.” Immigrant contributions to the state’s economy are now being better understood and valued, and California law now ensures immigrants receive fair treatment in the workplace. New policies also allow individuals to apply for professional licensing, including law licenses, regardless of citizenship status.

The report acknowledges that “Immigrants and their children make up 42 percent of California’s population. Immigrant youth are among the top performers in school but many of them come from low-income families and they face unique challenges to accessing higher education.” So it is in the state’s best interest to improve access to higher education through laws that ensure tuition equity and also allow kids to apply for scholarships and state-funded financial aid, like any other student in the state.

As Governor Jerry Brown, himself a convert from anti- to pro-immigrant policy leader, predicts: “Just as California’s changed, Arizona’s going to change. And Texas…we’re part of a great and grand transition.”