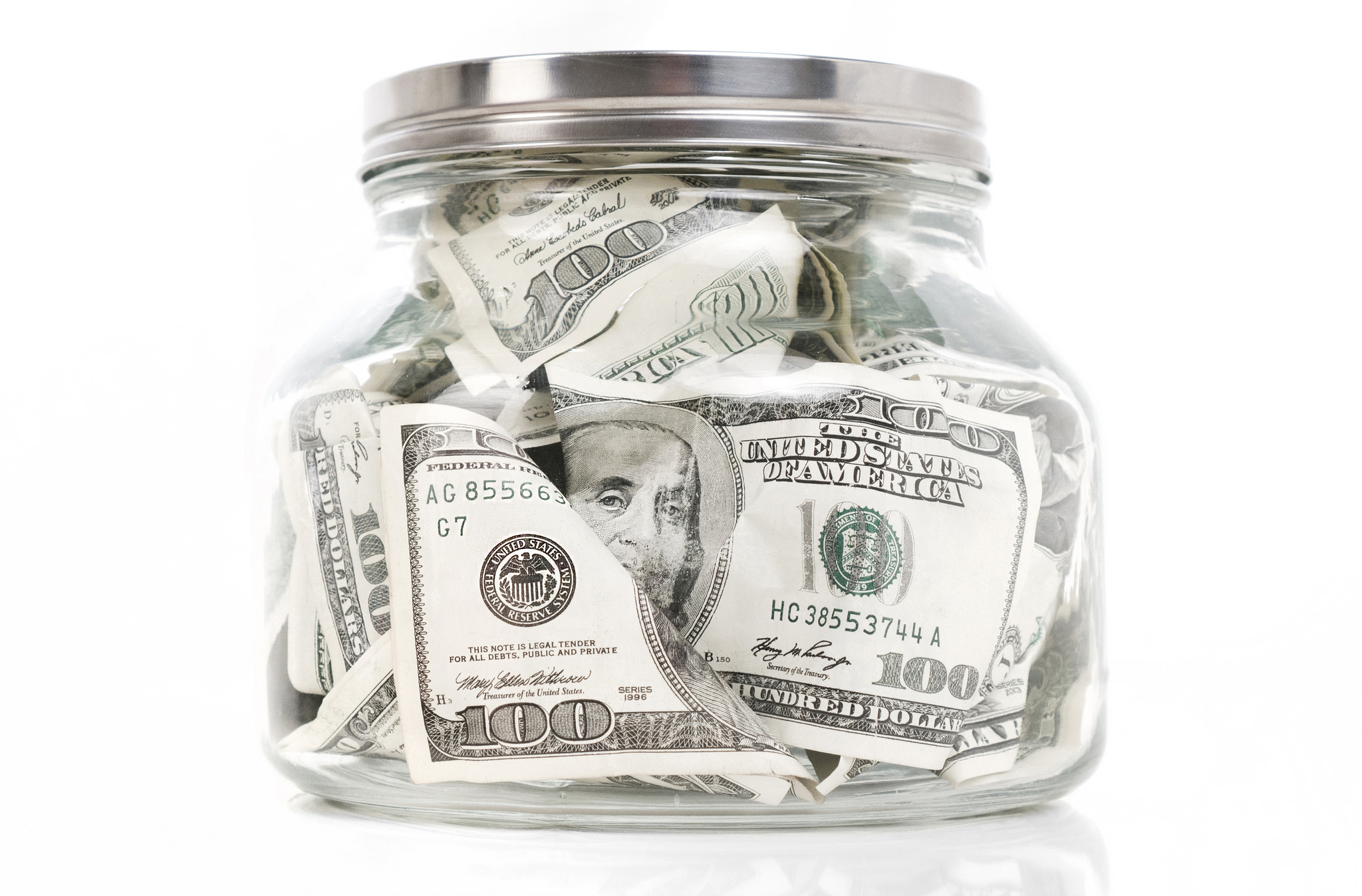 Among serious researchers, it is largely a settled matter that comprehensive immigration reform benefits the U.S. economy at all levels, from deficit reduction and added tax revenue to job creation and higher wages. That was the conclusion of the Congressional Budget Office, for instance, with regard to the Border Security, Economic Opportunity, and Immigration Modernization Act of 2013 (S.744), which made it through the Senate before perishing in the House of Representatives. At the time, the leadership of the House maintained that its members preferred to pass a series of smaller immigration reform bills dealing with more-or-less distinct aspects of reform: border enforcement, legalization of the unauthorized, etc. This incremental approach to immigration reform never got off the ground in the House, but it does raise the question of how much economic gain (or loss) would result from the enactment of piecemeal reform measures.

This question is answered in a new report from the Bipartisan Policy Center (BPC) in collaboration with Macroeconomic Advisers. The report, Assembling the Pieces: The Economics of Step-by-Step Immigration Reform, projects the economic impact of five different immigration reform scenarios:

Not surprisingly, the models run by BPC and Macroeconomic Advisers indicate that the greatest economic gains would materialize under comprehensive reform, which would—by 2035—shave $570 billion off the federal debt and increase Gross Domestic Product (GDP) by 0.5 percent. Yet some piecemeal scenarios would yield significant economic benefits as well. Reform of high-skilled immigration alone, for instance, would decrease the federal debt by $310 billion and increase GDP by 0.7 percent. Conversely, enforcement-only (mandatory E-Verify) would increase the federal debt by $110 billion and decrease GDP by 1.5 percent.

Based on these numbers, the report concludes that:

“If enacted in isolation, enforcement measures that successfully reduce unauthorized immigration also slow down economic growth and increase the federal budget deficit. Policymakers can avoid these impacts by combining enforcement provisions with policies that expand legal immigration and increase access to temporary workers.”

In other words, attempting to “secure the border” before revamping the many other dysfunctional components of the immigration system is far more costly than resetting the entire system at the start.

As the BPC report reveals, it is not only “liberal” immigrant advocacy organizations that champion the cause of immigration reform—be it comprehensive or step-by-step. Groups and individuals concerned with economic growth and deficit reduction also have good reason to get on the bandwagon. Immigration reform is not only the right thing to do; it’s the fiscally sensible thing to do as well.

Photo Courtesy of Pictures of Money.