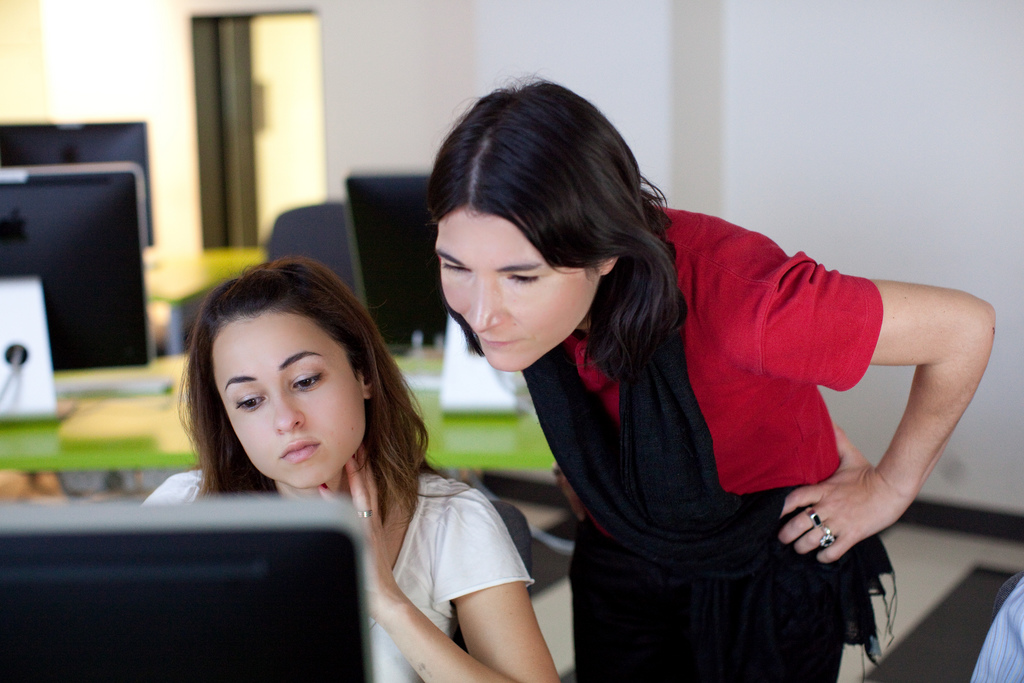 Despite immigration restrictionists’ efforts to derail implementation, a new rule went into effect this week allowing certain H-4 spouses (i.e., spouses of H-1B workers) to apply for work authorization. This new policy, announced as part of the Administration’s package of Executive Actions on immigration, permits H-4s to obtain work authorization where the H-1B spouse is already on the way to permanent resident status. It is intended to support U.S. high-skilled businesses, by helping to attract and retain needed workers who have committed to permanent employment in the United States. United States Citizenship and Immigration Services (USCIS) estimated that it could receive as many as 179,600 applications during the first year of eligibility, with a maximum of 55,000 annually in subsequent years. Restrictionists claim this new rule hurts U.S. workers, and they filed a lawsuit challenging the rule. But late last week, a court rejected this attack on the rule, clearing the path for USCIS to accept work authorization applications from H-4 spouses, as planned.

The plaintiff in the lawsuit is Save Jobs USA, an organization comprised of IT workers previously employed by Southern California Edison who claim they lost their jobs to H-1B workers. Save Jobs sought a preliminary injunction to stop the H-4 rule from taking effect until the court could decide the case. It claims that by authorizing H-4 employment, the Department of Homeland Security (DHS) is surreptitiously sidestepping protections for U.S. workers built into the H-1B statute, namely the limit on the number of H-1B visas that can be issued each fiscal year and the wage and working condition requirements imposed on employers of H-1B workers. Save Jobs argued that its members are harmed because the rule allows more foreign workers to compete with them for IT jobs, thereby depressing wages and negatively impacting working conditions. But on May 24, Judge Chutkan of the U.S. District Court for the District of Columbia denied the request for a preliminary injunction, allowing USCIS to accept applications on May 26.

In her opinion, Judge Chutkan rejected Save Jobs’ claims that it would suffer irreparable harm if the rule went into effect. She concluded:

Further, the court acknowledged that while Save Jobs has an interest in protecting members from additional competition, DHS has a “strong interest in moving ahead with a program years in the making” and would face difficulties from a delay so close to the start date.

Most telling, and in stark contrast to Judge Hanen in Texas v. United States, the court declined to address a policy question at the preliminary injunction stage. As Judge Chutkan stated, “Whether American workers and the U.S. economy are better served with more or fewer foreign workers is a policy question the court need not answer.”

Save Jobs is clinging to a distorted view of the impact of foreign workers on the U.S. economy. Domestic workers and foreign workers are not adversaries, competing for a finite number of jobs. Studies show that foreign workers generate jobs through their employment and through their spending. For far too long, processing delays have stood in the way of retaining workers who are contributing to our economy, but this new rule provides an incentive for necessary workers to remain the United States and is a welcome step toward resolving this problem.