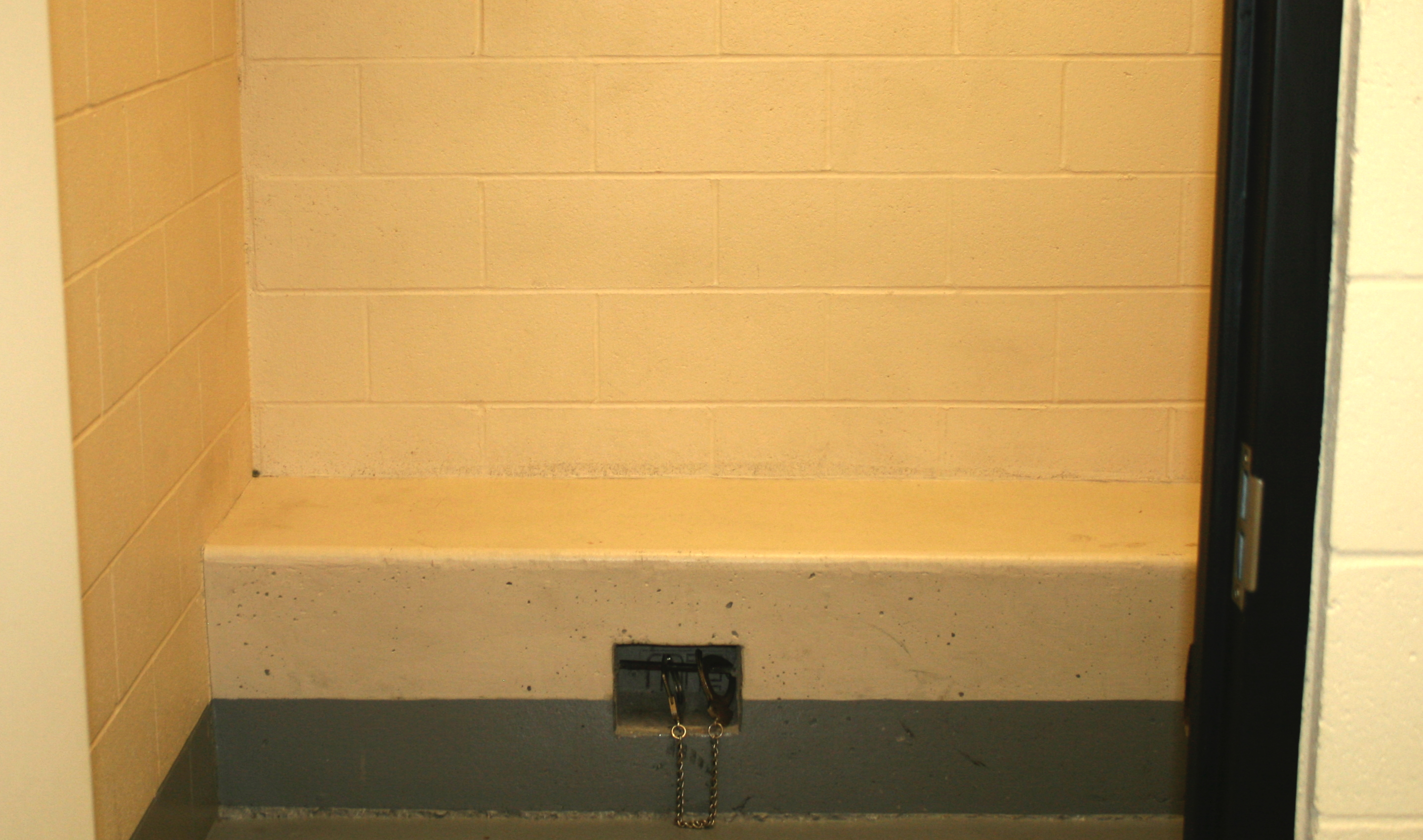 Every day, over a thousand individuals are held in Border Patrol detention facilities near the U.S. southern border. These facilities are notorious for freezing cold temperatures, overcrowded conditions and lack of any bedding or beds. In addition, they routinely lack adequate food, water, and medical care. The reality is that these facilities are not designed to hold people overnight, let alone for days. However, government records obtained by the American Immigration Council through the Freedom of Information Act (FOIA) show that the Border Patrol regularly uses them to detain people for multiple nights.

Although there are no statutes or regulations specifically governing CBP short-term detention facilities, CBP has issued internal guidance regarding standards, specifications, and the operation of its detention centers. According to CBP guidance, holding cells generally are rectangular, made of concrete, minimally furnished, and are neither designed nor equipped for overnight sleeping. Indeed, CBP policies specify that there are “no beds” in holding cells, as they are “not designed for sleeping.”

Yet, despite these agency standards, men, women and children are detained for unconscionably long periods of time in deplorable conditions. The newly released government data provides hard evidence that immigrants – who are detained in civil, not criminal, facilities solely for initial processing prior to being transferred, repatriated or released – are confined to cells that lack beds or other reasonable accommodations for prolonged periods of time. As a result, they are forced to sleep – to the extent sleep is even possible – on hard benches and filthy concrete floors.

The story of J.B.C., a Mexican national who was held in a Border Patrol detention facility for more than three days, illustrates some of the conditions that are prevalent in these facilities:

I was kept in this cell for 76 hours. I spent three nights in this cell. There were no beds in the cell and we were not provided any blankets or other bedding. I had to try and sleep on the concrete floor. Some people had to sleep in the bathroom because there was not space for everyone to lie down…It was very difficult to sleep because the floor was so hard and because there were so many people. —J.B.C

On June 8, the American Immigration Council, National Immigration Law Center, the ACLU of Arizona, the Lawyers’ Committee for Civil Rights of the San Francisco Bay Area, and Morrison & Foerster LLP filed a class action lawsuit against DHS officials, alleging that detention conditions in Tucson Sector Border Patrol facilities violate the Due Process Clause of the U.S. Constitution and CBP’s own policies. Plaintiffs’ accounts of days of mistreatment and neglect during their time in Border Patrol holding cells are fully consistent with accounts of approximately 75 individuals who signed declarations describing their confinement in holding cells within the Tucson Sector. Plaintiffs seek to bring the Tucson Sector detention facilities in line with Constitutional standards, including limiting the time a person may be detained in holding cells to a few hours; providing adequate food, water, and medical care, beds and bedding; access to showers and hygiene supplies; and maintaining appropriate capacity limits and temperature controls, among other reforms.

This newly released FOIA data regarding length of detention supports the allegations in the recently-filed class action lawsuit. It also demonstrates the need for (a) clearer, legally enforceable detention standards in Border Patrol facilities, and (b) a more robust oversight of CBP detention practices, including workable evaluation systems. If increasing the levels of transparency and accountability in CBP operations is a genuine goal for CBP leadership, overhauling Border Patrol detention practices clearly is a critical part of that process.