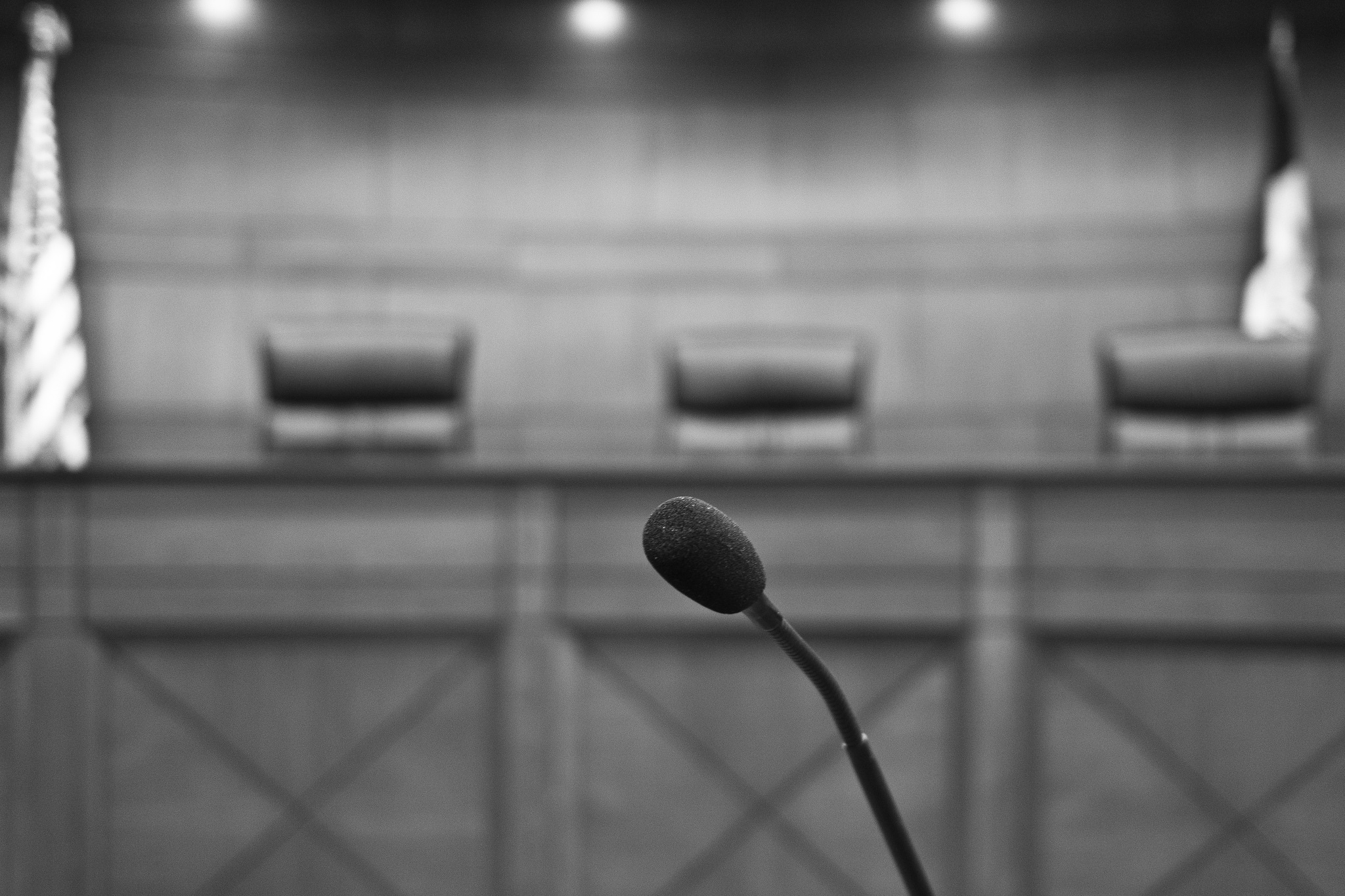 For years, the Border Patrol program “Operation Streamline” has criminally prosecuted asylum seekers in a terribly misguided effort to discourage them from reentering illegally again. A recent U.S. government report from DHS’ Office of Inspector General (OIG) said this practice may “violate U.S. treaty obligations.” Specifically, according to the OIG, the “use of Streamline” to “refer aliens expressing fear of prosecution, prior to determining their refugee status,” may violate the 1967 United Nations Protocol Relating to the Status of Refugees, which the U.S. ratified in 1968 and codified in the 1980 Refugee Act. Those laws prohibit criminal punishment of an asylum seeker simply for seeking asylum through unlawful migration.

Since 2005, Border Patrol’s Operation Streamline has referred to the U.S. Attorney’s Office for criminal prosecution noncitizens whom have unlawfully entered or re-entered the United States, with the goal of deterring them from returning again. In the criminal courts, the immigrants then receive “Streamline justice”—they appear in groups of up to 80 and plead guilty in seconds or minutes.  The program has referred over 279,000 noncitizens for criminal prosecution. As of June 2014, it was referring over 3,500 individuals a month along the border in Arizona and parts of Texas.

Although much of the report focuses on Border Patrol’s use of metrics, the cost of Streamline, and its results, the revelation that two of the four Border Patrol sectors employing Streamline refer asylum seekers for criminal prosecution stood out to the OIG as “needing management’s attention.” Border Patrol “does not have guidance” on the issue. The report noted that, “[a]ccording to Border Patrol officials,” if a person is later granted asylum, a judge will vacate a Streamline conviction. But that doesn’t negate the fact that the asylum seeker spent in jail, in violation of human rights and U.S. law.

In response to the Inspector General’s report, Border Patrol’s parent agency, U.S. Customs and Border Protection (CBP), reiterated its stance that it would continue to criminally prosecute asylum seekers. CBP called it “imperative” that the asylum process doesn’t exclude the availability of the criminal process. CBP did state that it would convene a working group and develop guidance on prosecuting asylum seekers by September 30, 2015.

Operation Streamline’s prosecution of asylum seekers is only one of its problematic aspects. As the report also found, DHS does not accurately measure how many people it removes through Streamline, and who they are; nor its cost-effectiveness; nor whether Streamline even deters immigrants from arriving, which is the reason for its existence. Indeed, recent research suggests that migrants will return to join family whether or not criminal prosecution laws exist.

But it is rare that a U.S. government agency, in a public report, calls out a component of that agency for violating U.S. treaty obligations. CBP should declare an immediate moratorium on Streamline prosecutions of asylum seekers.