3 Years In, It’s Increasingly Clear That DACA Benefits All of Us 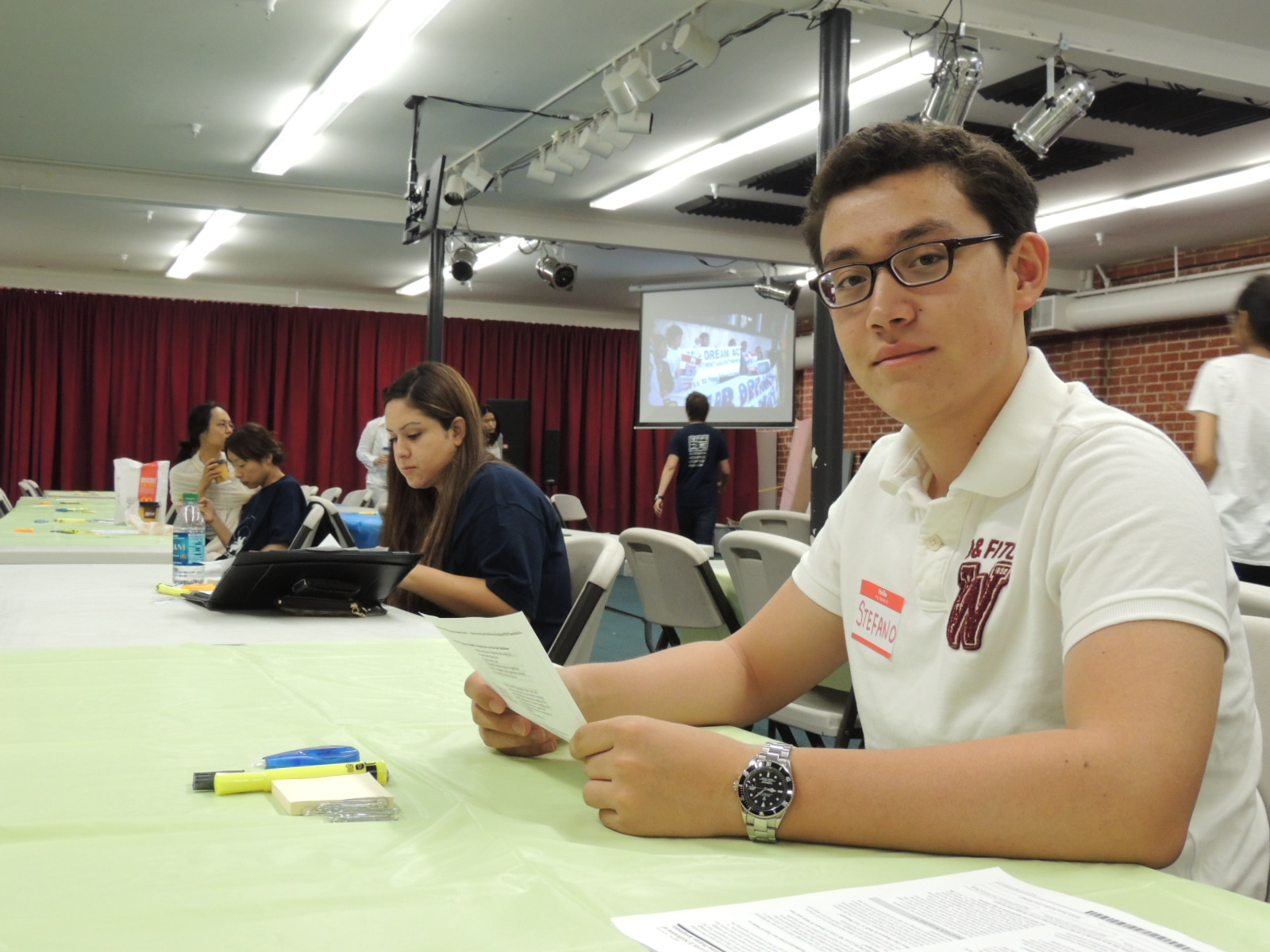 Deferred Action for Childhood Arrivals (DACA), President Obama’s deportation deferral program for DREAMers–undocumented young people brought to the United States as children–is celebrating its third birthday today. Three years in, we know that DACA is benefiting the individuals who receive it, and a growing pool of evidence suggests what many have anticipated since the program’s inception–that DACA benefits the rest of us, too.

Under DACA, immigrants who came to the United States before turning 16, pass a background check, and meet certain other requirements (including an education requirement), can come forward and apply for temporary but renewable protection from deportation as well as work authorization. According to the latest statistics from United States Citizenship and Immigration Services (USCIS), the government agency housed within the Department of Homeland Security (DHS) that is administering DACA, nearly 750,000 immigrants have applied for DACA and over 660,000 have received it. Before describing what these young people have been doing with their new quasi-legal status, it bears mentioning that DACA itself incentivizes at least one activity that has tremendous social utility–namely, going back to school. DACA is available to individuals who have graduated from school or are “currently in school.” USCIS wisely interpreted this language broadly to include GED programs as well job training and ESL courses, among others. Thus, those who may have “stopped out” of school but meet DACA’s other requirements can enroll in certain education programs and make themselves eligible for DACA.

According to a report issued last year based on a survey of DACA recipients and undocumented youth, DACA beneficiaries experience a pronounced increase in economic opportunities. Shortly after receiving DACA, some 59 percent of respondents reported obtaining a new job, 57 percent indicated they had received their driver’s license, and 49 percent reported opening their first bank account. More recently, UCLA’s Institute for Research on Labor and Employment published a survey reflecting similar outcomes: 65 percent of respondents reported improved household economic conditions and 41 percent got a job that provided health or other benefits.

These developments bode well for the country. Increased earnings and higher employment rates coupled with higher rates of tax compliance associated with moving from being undocumented to documented, means more money going to state and federal coffers. That’s especially true in the case of DACA recipients who, despite paying into “the system,” are entitled to very few state or federal benefits. Higher rates of health insurance mean less uncompensated care, which benefits all of us because uncompensated care is paid for largely through public funds. Likewise, the presence of more licensed drivers means more individuals will know the rules of the road and will purchase auto insurance, which, again, benefits all of us.

Perhaps DACA’s most important contribution to American life is that it tells a community of talented young people who have been educated here that they belong; that they should invest in their futures in this country; and that the United States no longer wishes to see their talent go to waste. In a report released today by National Council for La Raza that collects stories of DACA recipients, one of the individuals featured, Katherine Perez, puts it plainly: “I have a job and I am in the process of getting my driver’s license. I can now save money to pay for next semester and help out at home with the expenses. I feel more empowered and in charge of my life.”

She, like so many of the extraordinary individuals featured in the report, want to see DACA mature into something permanent and they want a similar solution for their parents, whom they often refer to as the original dreamers.