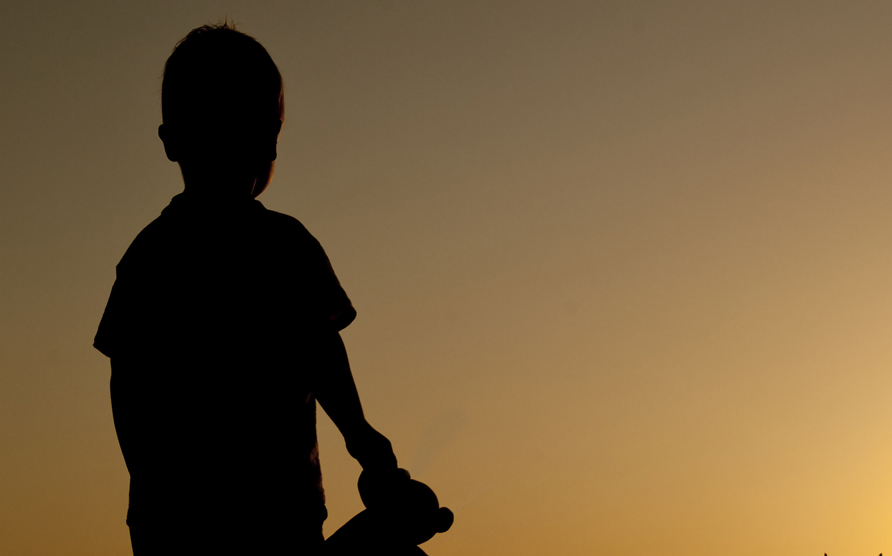 Earlier this week, eight Democratic House Members took a trip to Dilley and Karnes, Texas to visit two immigrant family detention facilities and meet with women and children detained there. Dozens of women demonstrated during the visit, using sheets and pillow cases to make their statements. One five-year-old boy held up the message, “I am not a criminal, please give me my freedom”. Today, the Members held a press conference to discuss their trip and what they saw and heard from the mothers and children they met.

Rep. Zoe Lofgren likened the two facilities to the jails that she saw while working in local government and said that in fact, the immigrant family detention centers were more restrictive than some of the jails that they have for juveniles. Lofgren also described the psychological damage that has resulted from the incarceration of these kids. Some of those who have been detained for extended periods of time are starting to regress. She described seeing four-five year olds trying to nurse and an 8 year old child who had started to wear diapers again.

Rep. Roybal-Allard, who heard accounts of rape, abuse, gang threats, and violence, said that one of the saddest moments for her during the trip was hearing about the trauma that the women and children had to face once they got to the United States. The women are demoralized, traumatized, demeaned, and yelled at by guards in front of their children. When their children get sick, they are simply told, “tell them to drink water.” Roybal-Allard received a drawing from an eight-year-old girl that had eyes with tears and the words “Quiero ser libre”or “I want to be free”.

Rep. Steny Hoyer met a young boy named Jefferson, who is turning four years old today and has spent 25 percent of his life in detention, “not because his mother committed a crime, but because that is the way America’s system is working.” Rep. Raul Grijalva described another four year old boy hugging his leg and saying “are you here to get us out of this jail?” Later Grijalva commented on the DHS announcement issued today that the agency will work to end long-term detention of families by implementing a plan to quickly process families seeking asylum and then to set “appropriate” bonds so that families will be released while they await a hearing before an immigration judge. The new DHS policy does not end immigrant family detention altogether. Grijalva noted, “frankly I don’t care how much lipstick you put on it; the matter is that these are jails. It’s still a cage, it’s still a prison for women and children. The Secretary needs to understand that this is not something you can window dress, this has to stop.”

For Rep. Judy Chu, the detention centers reminded her immediately of Japanese internment camps and she emphasized that we have to call Dilley and Karnes what they really are—prisons for women and children who are not criminals. Rep. Chu also described the courage of the women and children who were demonstrating in front of the guards, begging for freedom with tears running down their faces, knowing that the guards could retaliate.

The Members all urged for a humanitarian approach that treats these families with respect and compassion. An alternative approach that doesn’t spend $250,000 taxpayer dollars to jail a woman because she can’t afford to pay her $5,000 bond. An approach that does not involve for-profit private prison companies that are more concerned with making a profit than they are about the safety and well-being of these families. The Members also agreed that though Secretary Johnson’s announcement is a step in the right direction, it is only a step, and is inadequate. These facilities need to be closed.