Why Our Humanitarian Obligations to Children Crossing the Border Still Matter 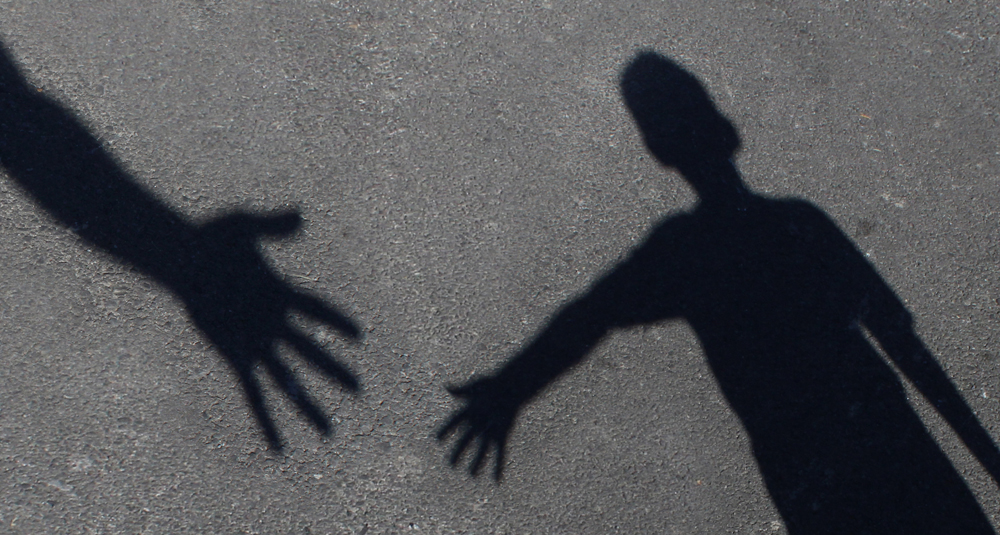 Last summer, the flow of Central Americans seeking refuge in the United States—many of them children—reached its height. One of the government’s first responses to the increased numbers was to reinstitute family detention, with the opening of a makeshift facility in Artesia, New Mexico, one year ago tomorrow. Today, the flow at our southern border has decreased significantly, with apprehensions for unaccompanied children down 51 percent compared to the same period last year. Yet, the problems in the Northern Triangle have not abated, and the United States’ obligation to address the issue in a humane manner has not gone away.

Today, the American Immigration Council releases A Guide to Children Arriving at the Border: Laws, Policies and Responses, to provide information about the tens of thousands of children—some travelling with their parents and others alone—who fled their homes in Central America. A Guide serves as a tool in assessing the U.S. government’s responses and understanding the ongoing debate about whether reforms to the immigration laws and policies involving children are needed.

One crucial aspect to understanding the issue today—and in particular, understanding the lower number of new arrivals to the United States—is that many children and families now are being stopped before they make it to the United States. Deportations from Mexico to the Northern Triangle countries increased significantly over the course of 2014, and this trend has continued into 2015. Mexico apprehended more than 15,795 minors between January and August of 2014, compared to 9,727 minors for all of 2013. According to a Pew Research Center analysis of data from the Mexican government, Mexico deported 3,819 unaccompanied minors from Central America during the first five months of FY 2015 – a 56 percent increase over the same period from FY 2014.

In addition, according to a report by the Washington Office on Latin America, last year, the U.S. detained 162,751 non-Mexicans and Mexico detained 49,893, whereas the same time this year Mexico detained 92,889 Central Americans and the United States detained 70,448. Speaking in an interview with the Huffington Post, Maureen Meyer of the Washington Office on Latin America, said, “The fact that we don’t see as many migrants coming to the U.S. border isn’t because there are overall less migrants coming as much as a significant portion – in fact more—are being stopped in Mexico than are being stopped or apprehended in the United States.”

Reports on detention conditions in Mexico raise serious concerns. A report by the Human Rights Institute at Georgetown Law School found that while “Mexican officials are supposed to screen unaccompanied children for international protection needs, they often fail to meet this responsibility.” The report also found that the detention conditions deterred children from accessing the asylum process and that the Mexican government is failing to consistently inform children of their rights or screen them for international protection eligibility. Without these practices, the report argued, “current practices place a burden on migrant children to investigate the law and procedures and affirmatively apply for asylum.”

Both Mexico and the United States continue to have an international obligation to not just deport and detain, but to protect the humanitarian needs of the asylum seekers from the Northern Triangle. We will be judged by how we live up to our obligations and how we implement policies that either protect or further victimize those who have crossed borders seeking our protection.