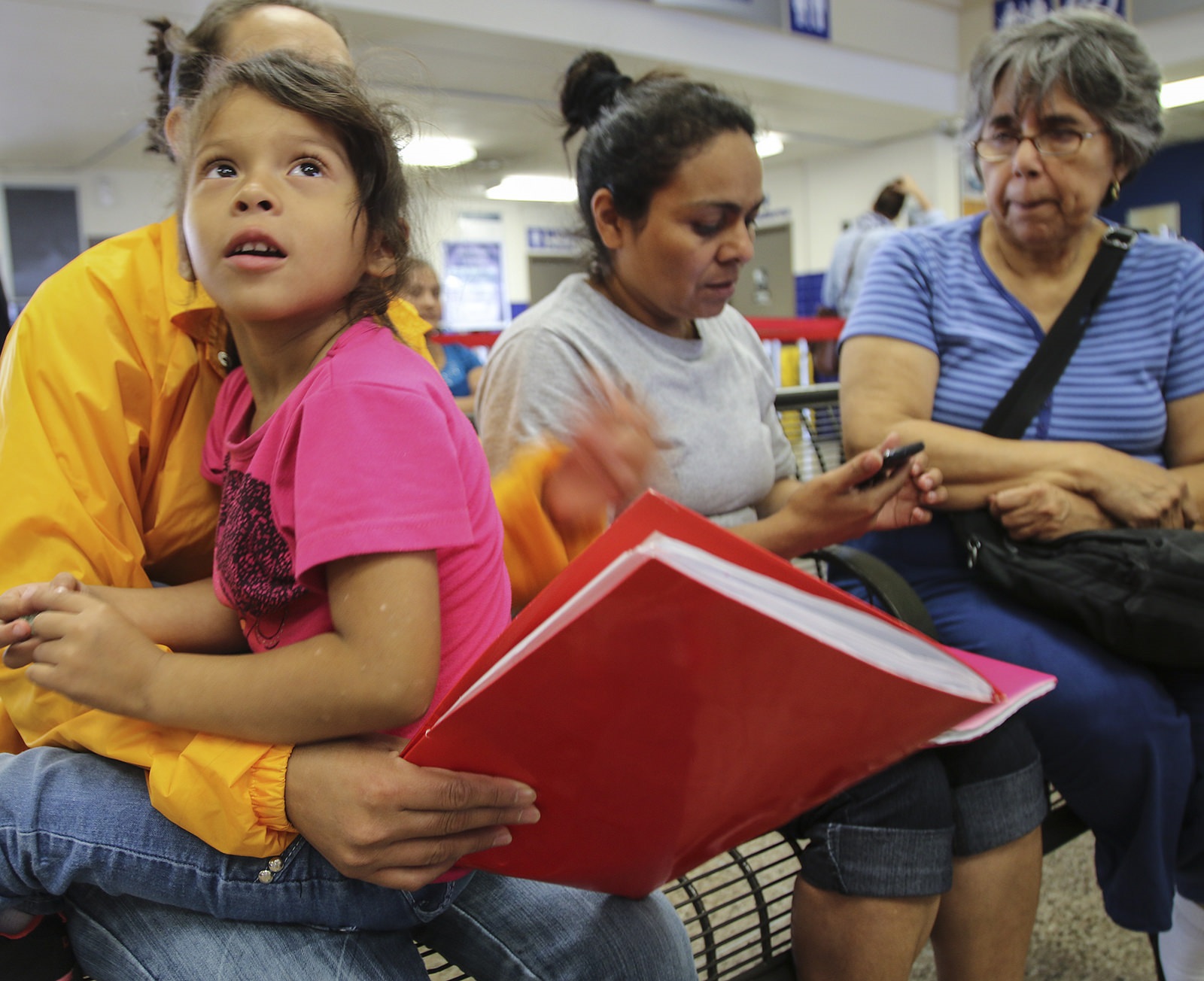 A federal judge issued an order in the Flores case that should go a long way to ending the government’s practice of detaining children and their mothers in unlicensed, secure facilities in Dilley and Karnes, Texas. Since the summer of 2014, the government has detained thousands of women and children fleeing violence in Central America. The longstanding Flores settlement guarantees minimum standards for the detention, release, and treatment of children in immigration detention. These standards, the court concluded, are not being met.

The judge’s order came after settlement negotiations between the parties failed earlier in July. The judge gave a withering critique of the government’s argument that the terms of the original Flores v. Reno 1997 settlement agreement only apply to unaccompanied minors, finding that the terms of the agreement plainly apply to “all minors.” Under the settlement, children generally must be released from custody.

Moreover, the judge said that the government “must release an accompanying parent as long as doing so would not create a flight risk or a safety risk.” There should be few cases in which a mother should not be released with her child. Almost all of the mothers currently detained are fleeing threats of violence and persecution in their home countries and are seeking asylum and other humanitarian protection here in the United States. They lack criminal records and have every incentive to appear for future court dates given that a clear majority of them have credible claims to asylum.

The judge also weighed in on short-term detention facilities, finding that the government had materially breached the agreement to provide “safe and sanitary” holding cells for children following their arrest. The freezing concrete cells, known as “hieleras,” or ice boxes, are unsanitary, overcrowded, and deprive children of adequate nutrition or hygiene.

What remains to be seen is how the government will respond to the court’s order. The government has until August 3 to submit papers to the court explaining why the ruling should not be implemented within the next few months; the government also may appeal the Judge’s decision. Given the harmful effects of continued detention—which include mental and physical harms—many advocates are hopeful that the government will choose to comply with the order promptly.

In anticipation of releasing children and mothers, the government should be taking steps to make sure that proper release practices are developed and implemented. Unfortunately, over the past couple of weeks, advocates witnessed chaos, disorganization, and coercion surrounding releases stemming from Homeland Security Secretary Jeh Johnson’s June 24 announcement that women who passed an initial interview to establish their eligibility for protection under U.S. immigration law would be released.

Today, the CARA Family Detention Pro Bono project partners, who provide pro bono representation to women and children currently detained in Dilley and Karnes, Texas, called on Immigration and Customs Enforcement Director, Sarah Saldaña, to take immediate steps to remedy the situation. It is critically important that measures are in place to ensure that the mothers fully understand their rights and obligations upon release, to ensure their future appearance in immigration court and their timely filing of claims for protection in the United States.

As we see the light at the end of the long, dark tunnel of family detention, let’s make sure that the government goes about this the right way.