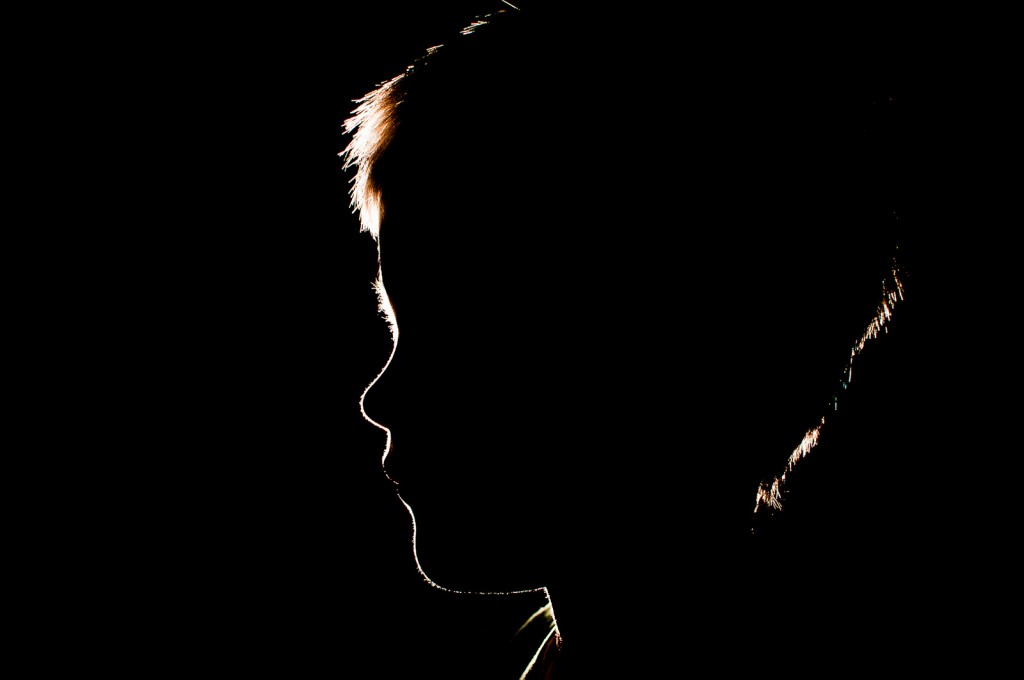 Elvis Garcia is a migration counselor at the Catholic Charities Community Services of New York. He is also a former unaccompanied child who fled from his native Honduras in 2005 when he was 15 years old. Last week, Garcia and several others participated in a roundtable discussion sponsored by Lutheran Immigrant and Refugee Services to evaluate the response to the humanitarian situation at the southern U.S. border and highlight the recommendations regarding the treatment of children in their new report. During the roundtable, Garcia pointed to the lack of lawyers for kids as one of the biggest challenges confronting unaccompanied children. He said many children are eligible for asylum, yet lack the access to attorneys to navigate the system.

As a child in Honduras, Garcia had to start working at the age of eight to support his mother and younger brother when his father left them. He tried his best to avoid the gangs, but violence escalated in his home country and “it was too hard to see the bodies in the streets and be in the middle of shootings all of the time.”

Garcia left everything he knew and traveled for one month on trains and on foot north. He says he was lucky to have survived after spending eight days on top of a train with no food or water. When he reached the Annunciation House in El Paso, Texas , Garcia was too afraid to talk to immigration authorities after hearing tales of abuse.

After one year in El Paso, Garcia was picked up by immigration authorities and taken to a hierlera, a short term holding cell notorious for freezing, inhumane conditions, for a day and a half. Because he was an unaccompanied child, he was then sent to the Office of Refugee Resettlement (ORR). For seven days, ORR separated him from other children, holding him in isolation, a practice ORR fortunately no longer employs. Garcia was in detention for a total of 49 days. He later was released to a sponsor family, who found him an attorney, and he eventually was granted asylum. But, 70 percent of children from last year’s border surge don’t have an attorney, and without legal counsel, they are five times more likely to be returned home. Children are representing themselves in court in front of immigration judges with little to no understanding of U.S. asylum laws.

Another roundtable participant, Nicole Boehner from the office of United Nations High Commission for Refugees, emphasized the fact that children who come here don’t know the definition of refugee, but they have lived it. Honduras, El Salvador and Honduras have the first , fourth, and fifth highest murder rates. When they interviewed children for their special report released last year, one of the interviewees stated, “it is a crime to be a child.” She emphasized that seeking asylum is a lawful act. Any government strategy that seeks to deter children from coming here is at odds with international law and fails to fulfill international treaty obligations. Moreover, “A truly secure border is one that is strong enough to identify people fleeing persecution.” She also pointed out that a GAO report found that CBP violated laws when it rapidly deported children without proper screenings.

Though last summer’s humanitarian situation at our southern border is no longer at the forefront of the discussions surrounding immigration, there remain urgent concerns regarding policies and how the United States “welcomes” refugee children through detention, thrusting them into a court system without representation, and in too many cases, wrongful deportation to persecution.